An epic adventure through Kharé: Cityport of Traps. Begin your story here!

Dare you journey into Kharé, a town of thieves and murderers on the brink of destruction?

Kharé is brimming with things to do and creatures to meet. Visit the Festival of Thieves, battle a ghost, escape from slavers, gamble your fortune at the Halls of Vlada, drink at the tavern, worship strange Gods, and much much more. Will you uncover the secrets of the city, overthrow the Council, destroy an invading army, or leave Kharé to burn?

From legendary designer Steve Jackson, co-founder of Lionhead Studios (with Peter Molyneux), and Fighting Fantasy and Games Workshop (with Ian Livingstone), and designed and adapted by inkle, the app uses inklewriter technology to tell your journey in real-time, shaping the story around your choices. The text itself changes based on how you play and what you do. In combat, the action is described on the fly based on how you play.

Featuring original illustrations by John Blanche and maps by Mike Schley (Wizards of the Coast). 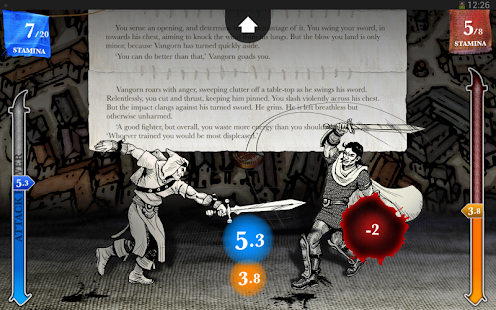 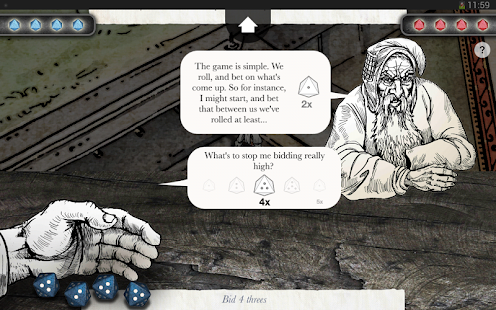