Afterlife A.U.S afterlife series, is the first installment of the series.

You have to be in the role of Roberto, a rookie soldier who confronts his invaders and try to defend Mexico City, he and his commander of the Mexican army are sent to the city to evacuate civilians from the infection that has threatened them, while the commander Torres guides Roberto, the citizens begin to show aggression behaviors about their peers, and begin to kill everything that is not like them, that’s when Roberto and his team arrive at the point of civil resistance near a walk of reform at 7 AM, when the team is hit by a projectile from an unregistered weapon.

when they thought it was a global terrorist threat, little by little they realize that everything related to this infection comes from a unknown civilization that lived hundreds of years in the depths of the earth and that today, have decided to start what they call “HEALING”, meanwhile, Roberto and his team will do everything possible to mark ar their lines of defense that are willing to push back that civilization to stop infections or …. the situation could become horrendous if it comes to a case of mutation outbreak between people and the situation would worsen.
Are you ready to start the adventure?
Enjoy the walk through the CDMX! 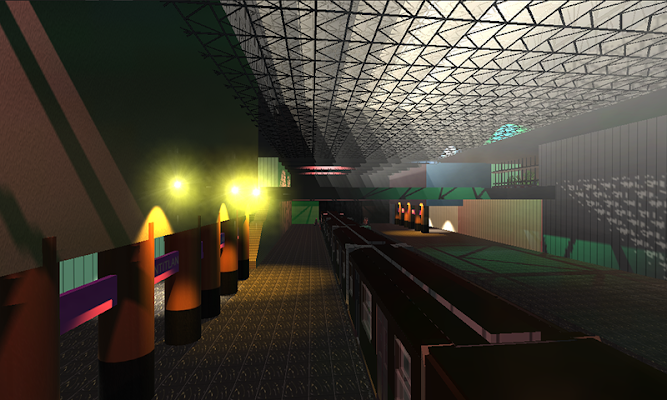 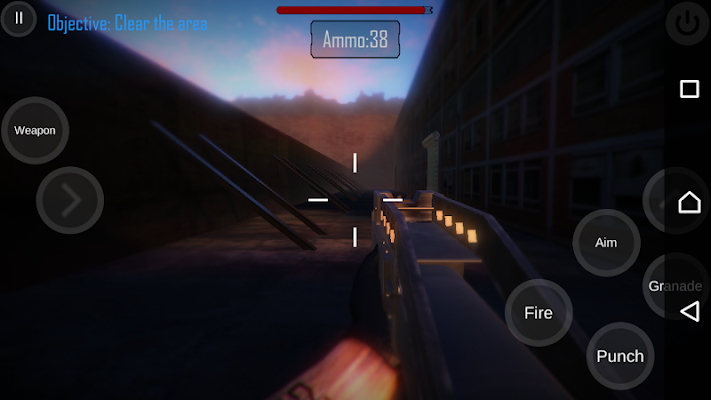 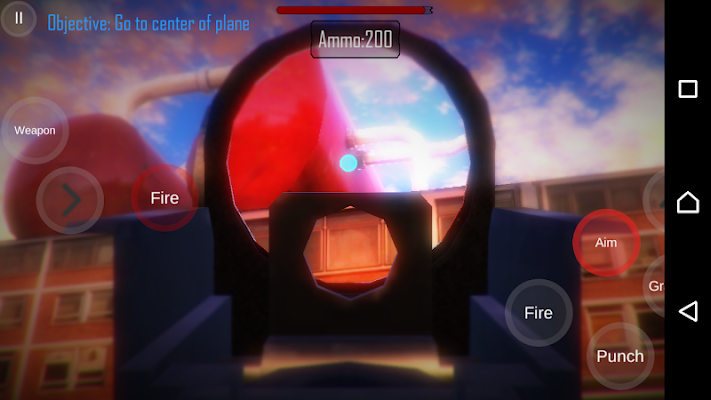 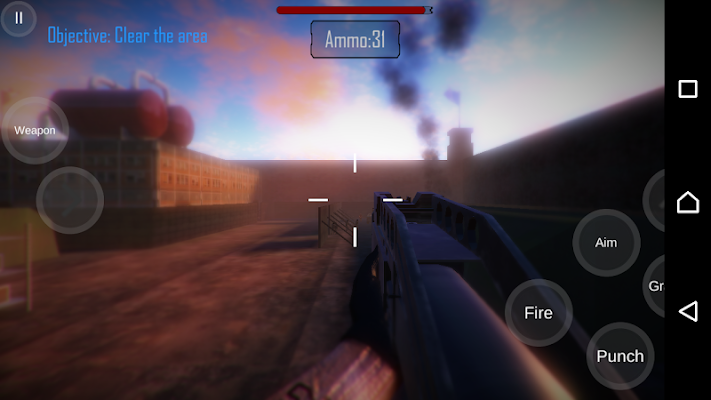