Taking the path of the Chosen One, you journey to Lorwyck Castle to confront a powerful enemy – traversing ancient fortresses, dark dungeons, perilous swamps, and more!

9th Dawn III: Shadow of Erthil is a massive 2D open world RPG and collectathon dungeon crawler packed full of adventure! When asked to investigate mysterious, ghostly sightings around the lake of Elmson, you trek through the lands of Cedaltia to uncover the truth. Upon arrival, you hear rumors of an untrustworthy king. 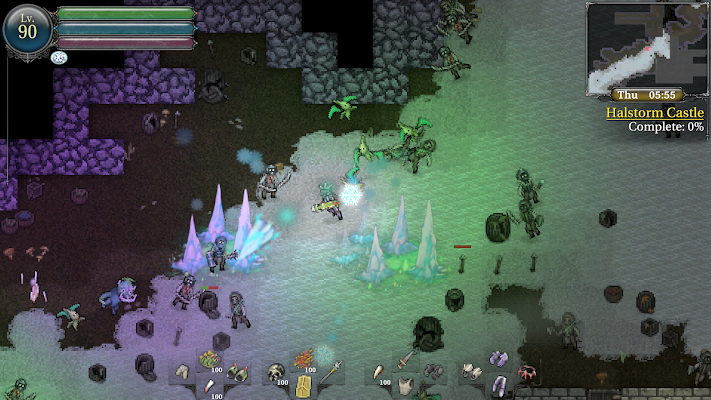 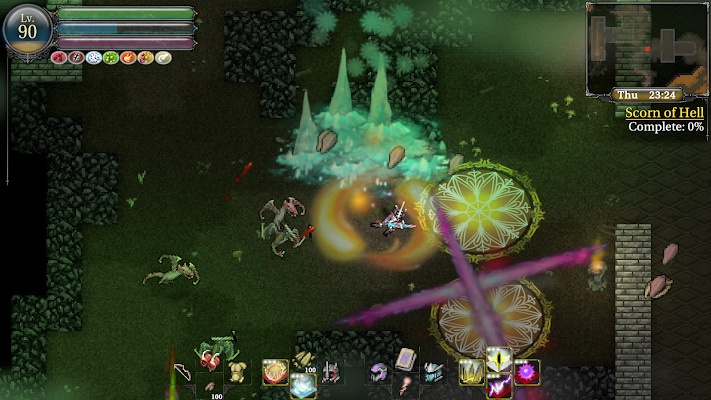 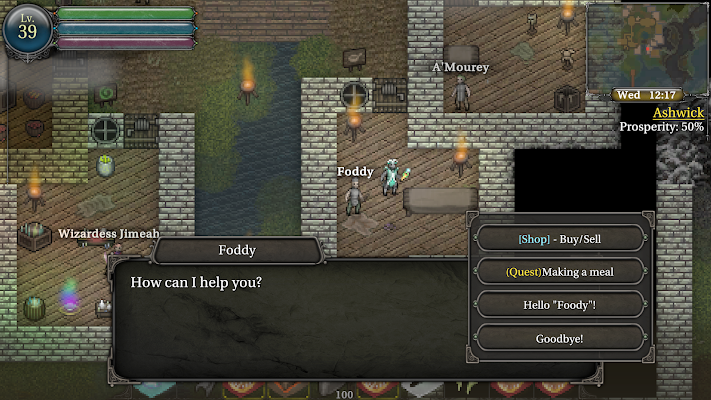