CottonGame’s empty-headed protagonist is back for a new round of puzzle-filled fun.

Download Mr Pumpkin 2: Walls of Kowloon APK,  Brought to you by Shanghai publisher Lilith Games, this indie point-and-click adventure will take you back in time to explore the chaotic maze of human life that was Kowloon Walled City. 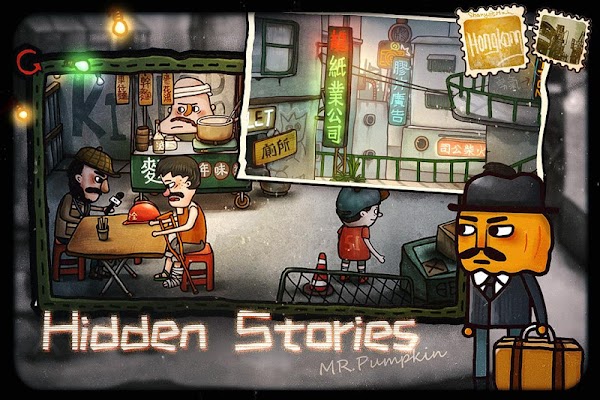 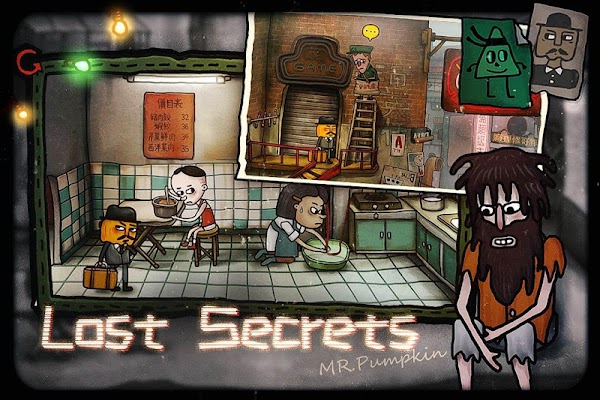 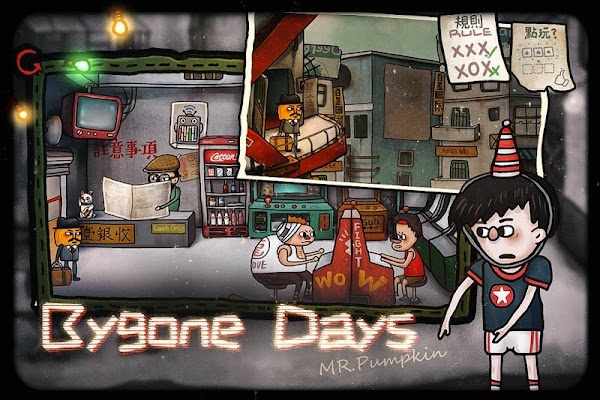