The long anticipated sequel celebrates its debut on the App Store and received an overall update.

Nina and Max just announced their upcoming wedding.. but from the beginning this turns out to be way harder than expected. Max gets arrested by the police in the middle of his apartment in Berlin. Nina can only watch the scene from the side lines.

A secret message from Max on his way out starts Nina on her quest to find him and the reason for his arrest. She finds way more than that. When the watchers become part of the picture once again it becomes clear – rescuing Max may not be the most important task at hand.

Please adjust the level of graphic details in the options menu within the title screen if the app isn’t working properly or try restarting your device before playing to clear the memory. 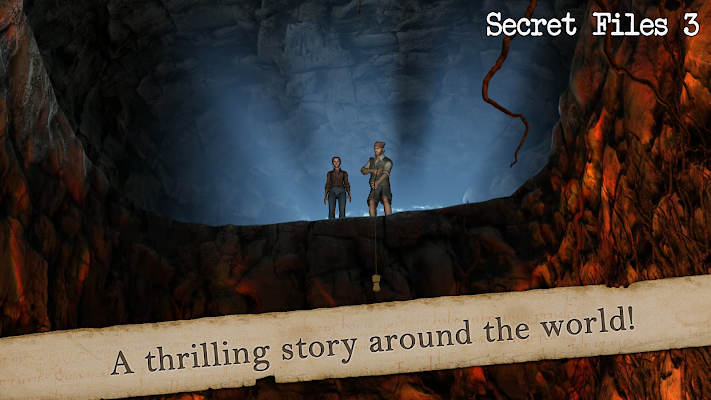 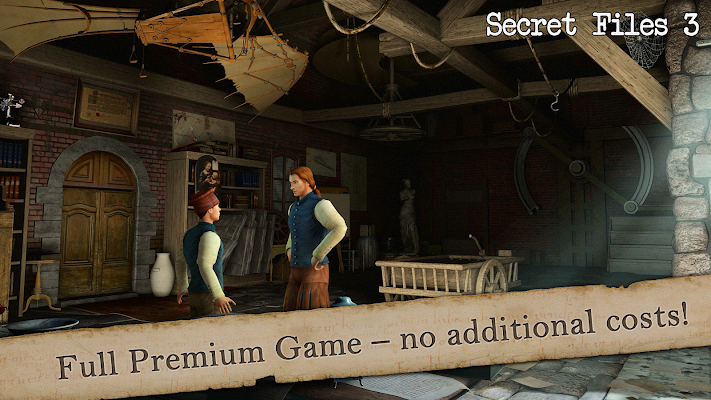 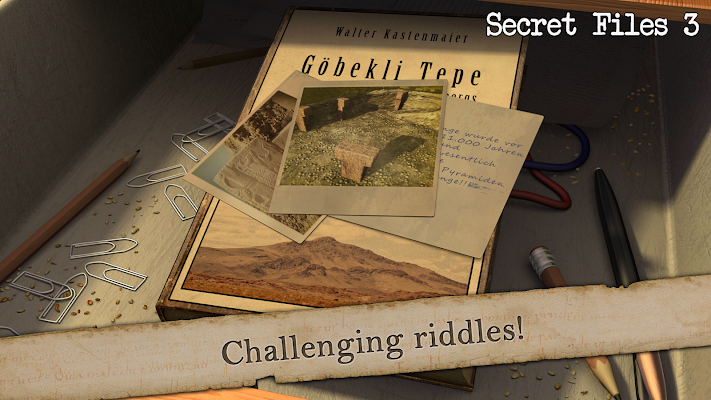