Download DOOM II APK, Celebrate 25th anniversary with the re-release of DOOM II. This beloved sequel to the groundbreaking DOOM (1993) gave players the brutal Super Shotgun to bear against deadlier demons, and the infamous boss, the Icon of Sin. 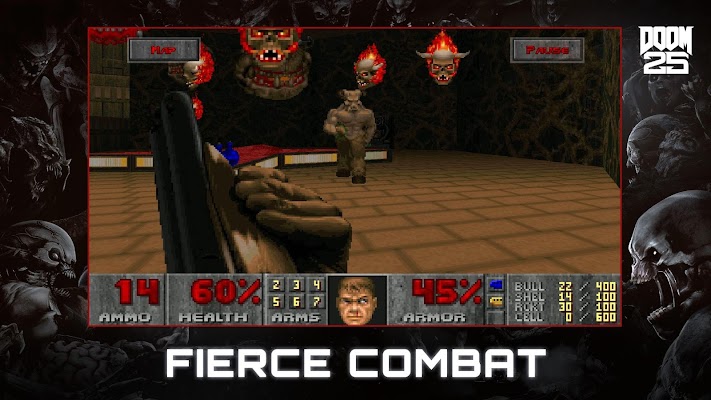 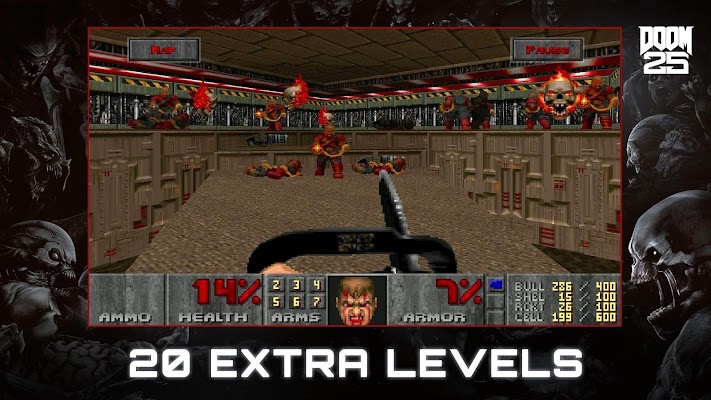 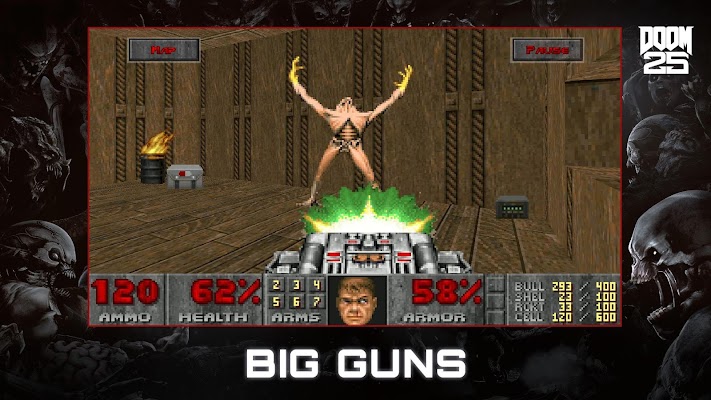