Unlit is a short story based platform game. It has many hidden secrets and paths, which come as you progress, along with a beautiful side scrolling arcade gameplay.

Light has disappeared as darkness has taken over. Now all is dependent on one small light source that can bring light back to this world by defeating the darkness. 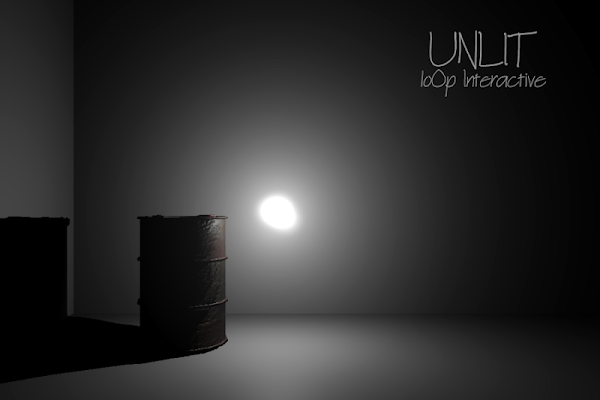 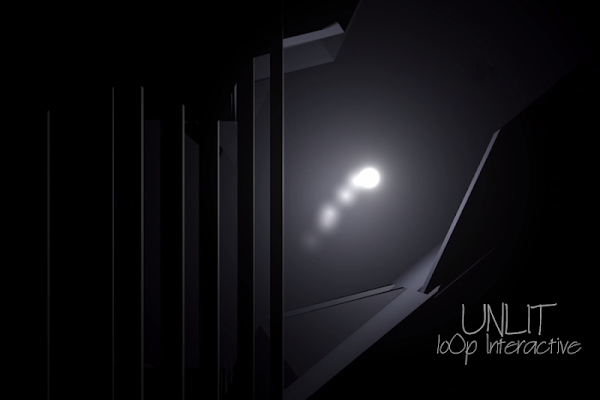 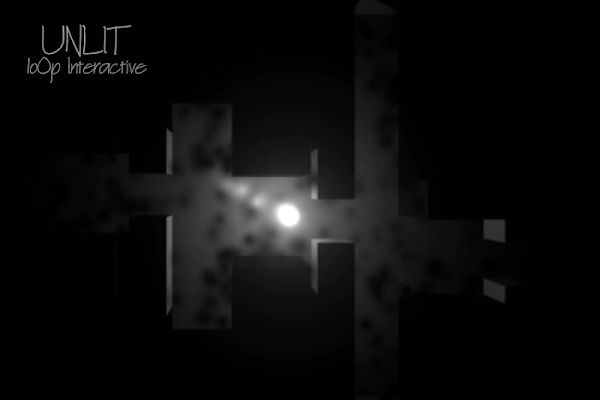