Kick off the new year with a trio of BMW’s racing onto the track and continue the 2019 Formula 1® Season in two more Grand Prix™ events — the JAPANESE GRAND PRIX and the EMIRATES UNITED STATES GRAND PRIX. Also: 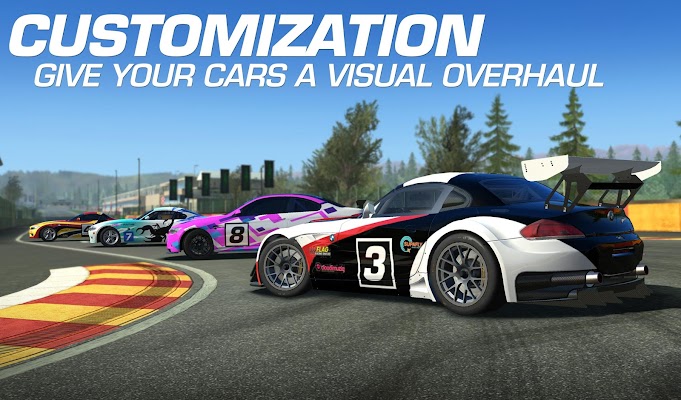 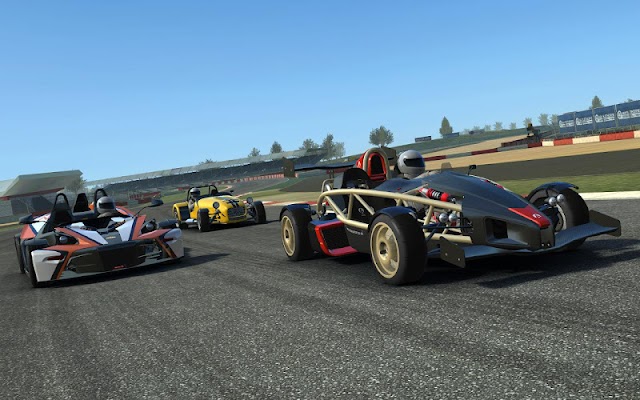 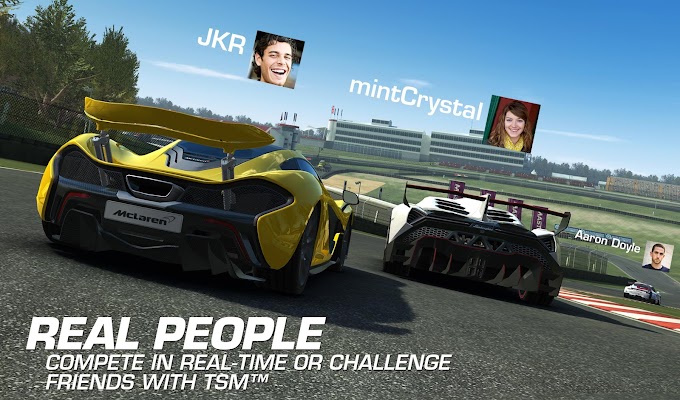