FPse for Android is the fastest and most compatible PSone emulator for handheld devices.(also known as PSX or Playstation 1)

Create an ISO image from your favorite Playstation game disc to enjoy them on your Android phone with a brand new graphic thanks to the recent OPENGL 2.0 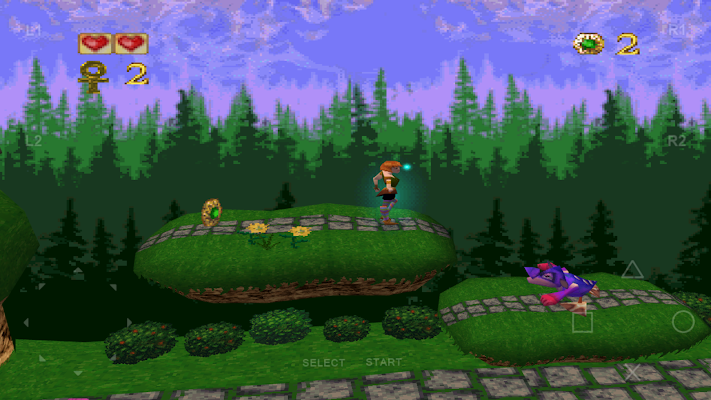 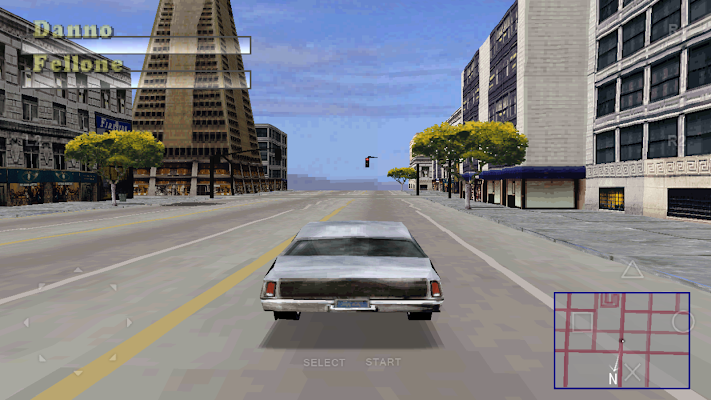 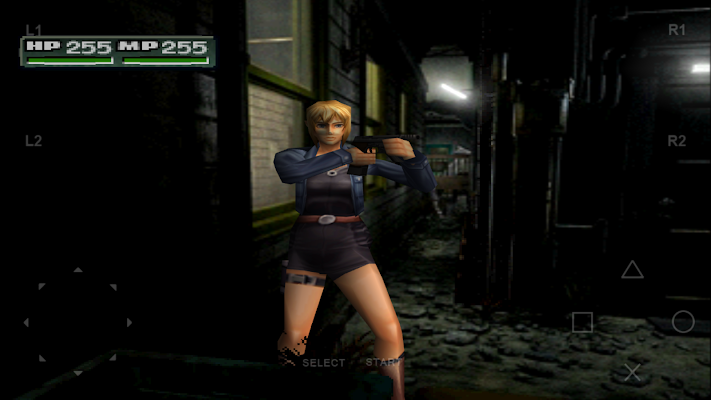