Atmospheric horror action in the Soviet post-apocalypse. This game will keep you in constant tension.

After the disaster of 1986 in Chernobyl, only a few years later, scientists decided to put an experiment. But something obviously went wrong. What happened to the military, workers and scientists?
Collect event history piece by piece. Find messages left by the dead and who knows, maybe your role is not only in finding out everything? 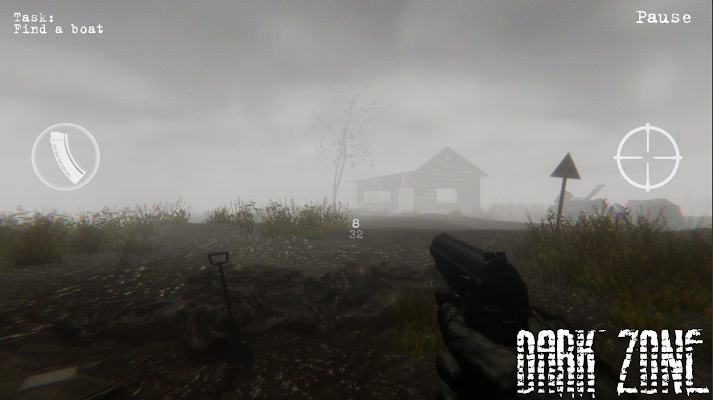 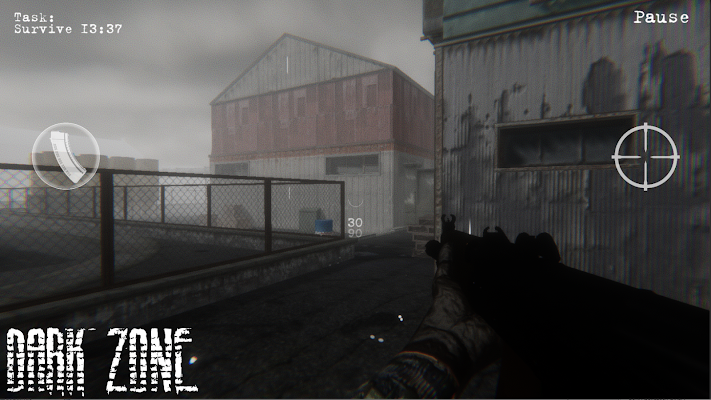 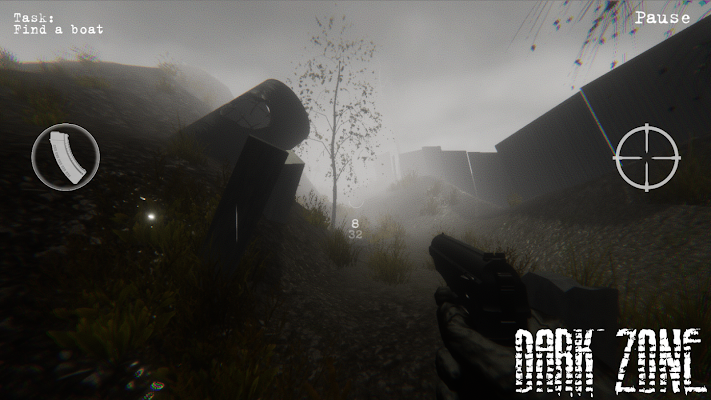