Assemble your own garage of robots with unique abilities and weapons and crush your enemies in dynamic 6v6 battles! 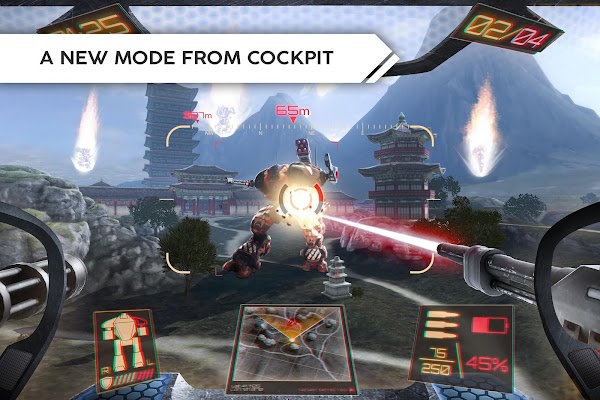 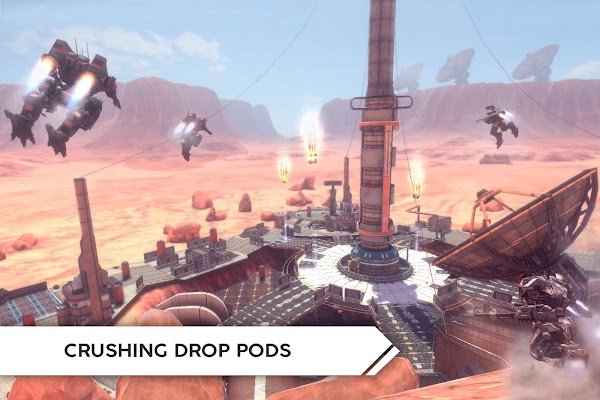 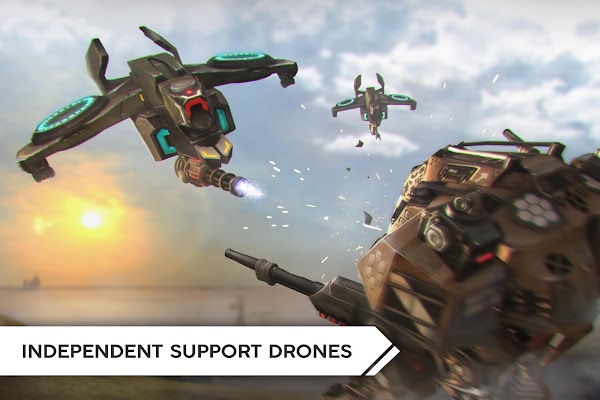