NUKEOUT – nuclear war simulation for dummies – see for yourself that the smallest nuclear conflict only leads to final extermination.

Learn about world population and see is it possible to stop such threat!

Your main goal is to intercept those atomic rockets, just don’t let them hit the earth by all means necessary – first hit equals failure and atomic fallout. Prevent atomic doomsday and have a good time.

Challenge your friends or just a random players in turn based multiplayer simulation. Be the best and stop nuclear rockets which brings final extermination with nuclear fallout – what matters is the timing and accuracy.

This game has educational purpose first. Single nuke could wipe out milion of souls in the blink of an eye and there is over 25000 such atomic warheads spread around the earth, following atomic fallout can make it even worse. Nuke power is gargantuan threat without a doubdt. During the simulation you will have the opportunity to intercept a dozen of rockets unless you lose and see destructive power of nuke, good luck! 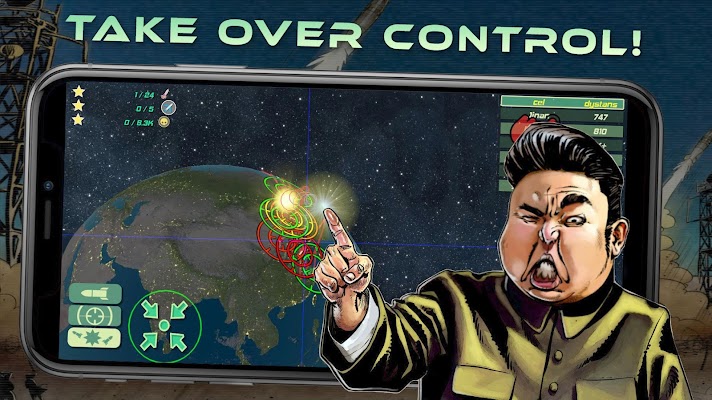 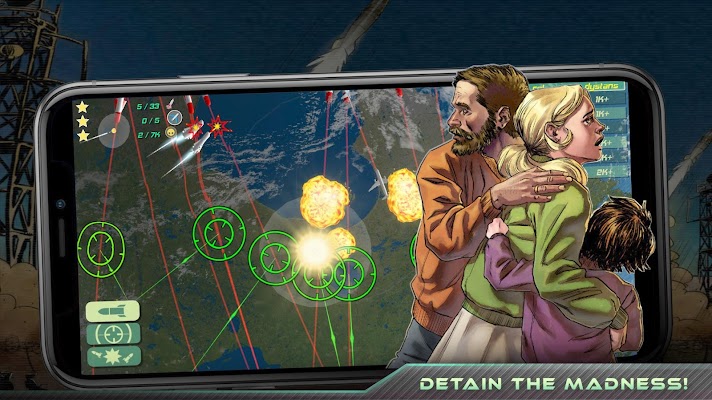 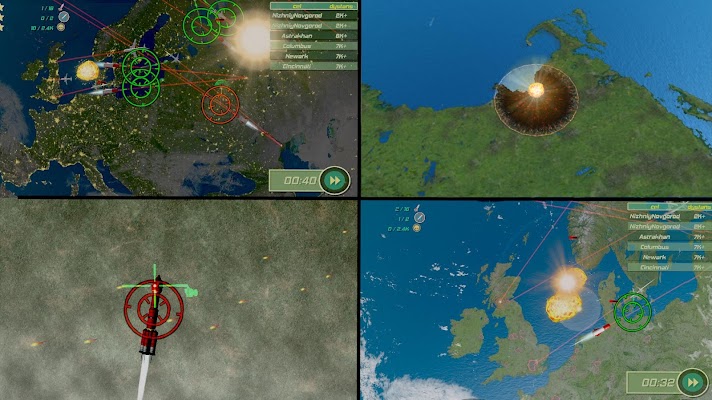