The summer update is here! 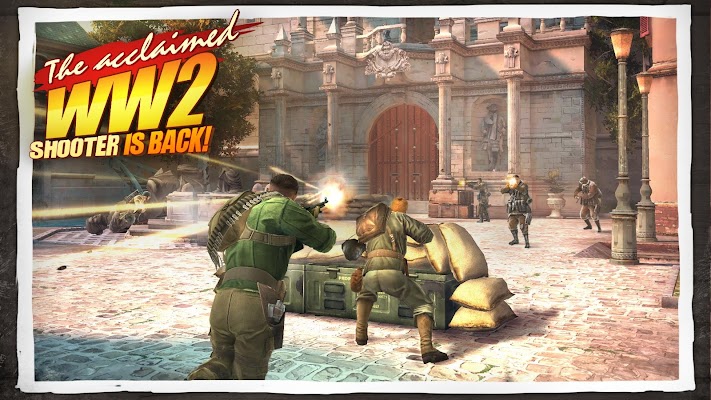 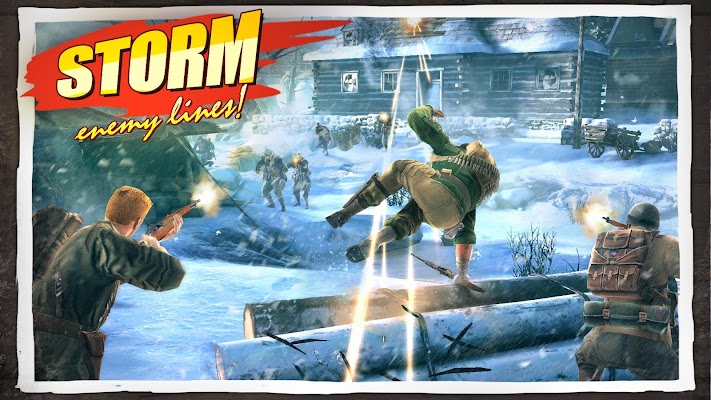 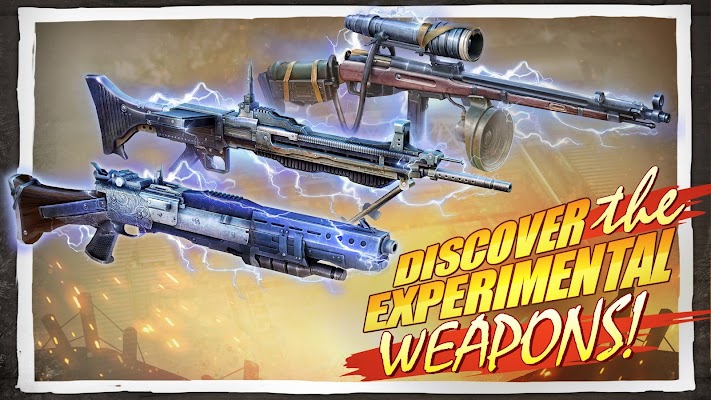 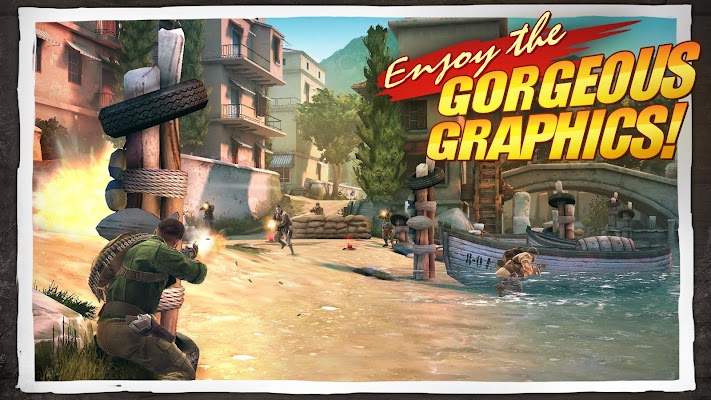