In a twisted mansion made of rooms that slide like puzzle pieces, the player should find a way to the exit by moving rooms and using what’s inside them. As the player explores the mansion, various gadgets are introduced and make the puzzles more tricky and challenging. 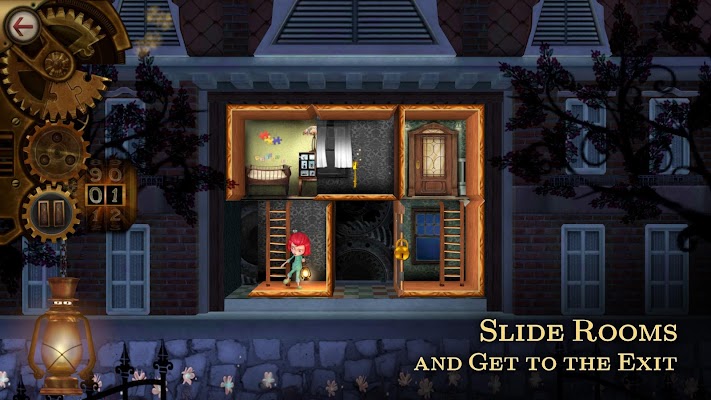 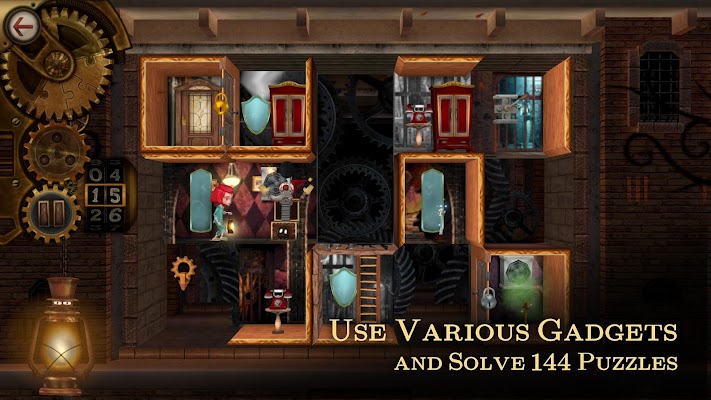 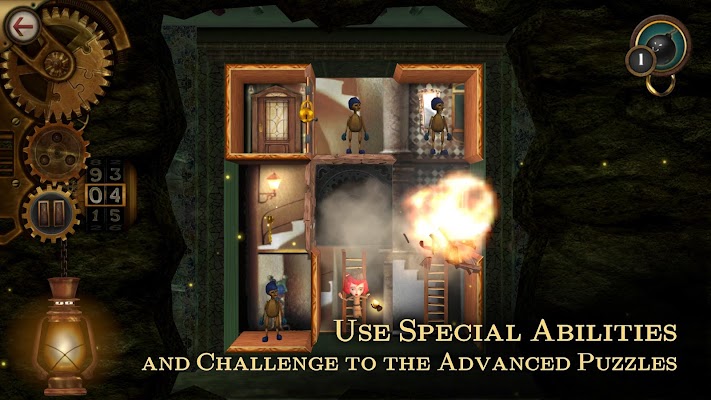 Use SAI APK To Install the APK