Get ready to show the Kingdom who the real boss is! Fight your way as you conquer the new and the good old realms.

Vez’nan the powerful almighty wizard has returned! Embark on an epic journey as you gather his army and fulfill his devious plans… muahaha. Face empires of mighty enemies and clash against supreme bosses in this classic tower defense full of humor and epicness! 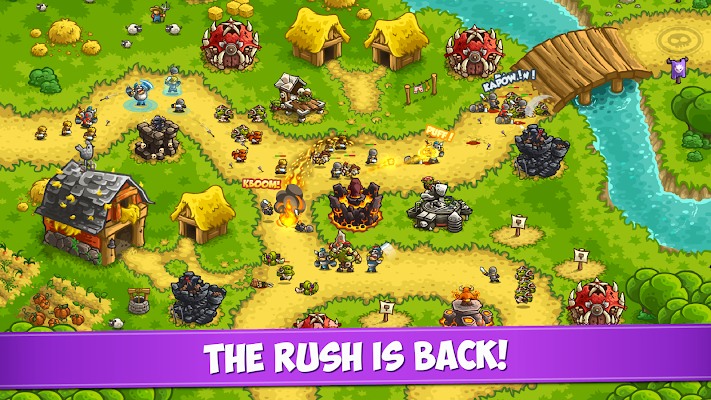 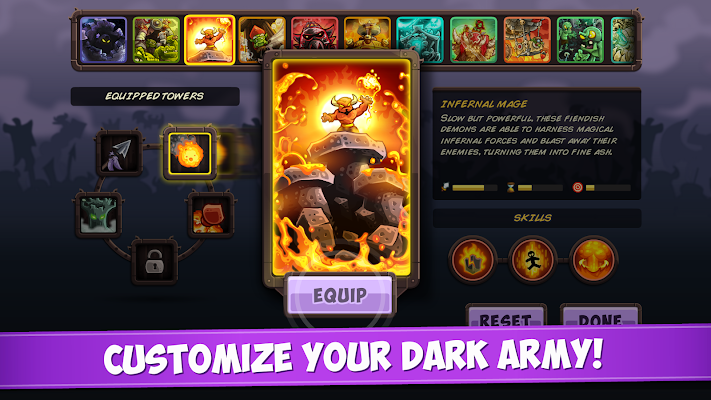 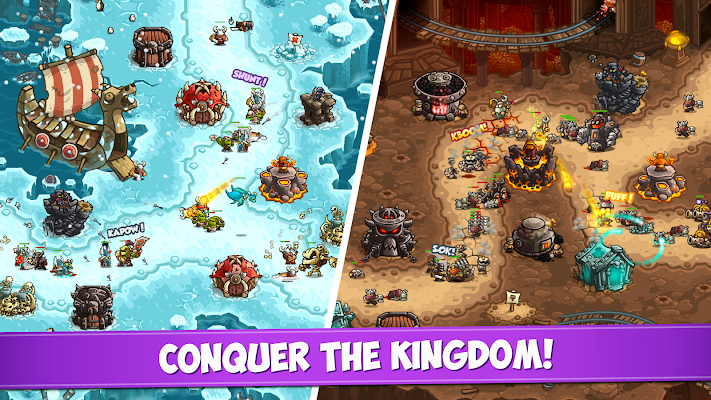 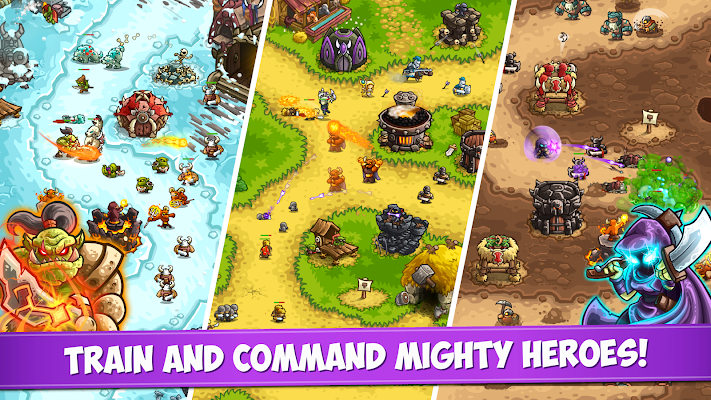