Durango is the next evolution of fully-featured MMOs on mobile!

This open world MMO lets you experience the full freedom to roam a vast, prehistoric land filled with dinosaurs. Adventure through the Wild Lands, play your way, explore, craft and forge a new life and civilization.

This prehistoric MMO takes you to a mysterious land of dinosaurs. In this Jurassic adventure, you’re warped from your world into Durango. Discover a rich prehistoric environment interspersed with modern-day items mysteriously transported to this world.

Tame dinosaurs, fight in epic battles against rival clans and develop a new civilization alongside your fellow pioneers. Hunt and gather both modern and local resources around you to aid in your survival. Explore and embrace your inner pioneer to cultivate and evolve the vast and dangerous wilderness of Durango by choosing your own path to interact with the world and other players! Adventure through untamed Wild Lands filled with dinosaurs in Durango! 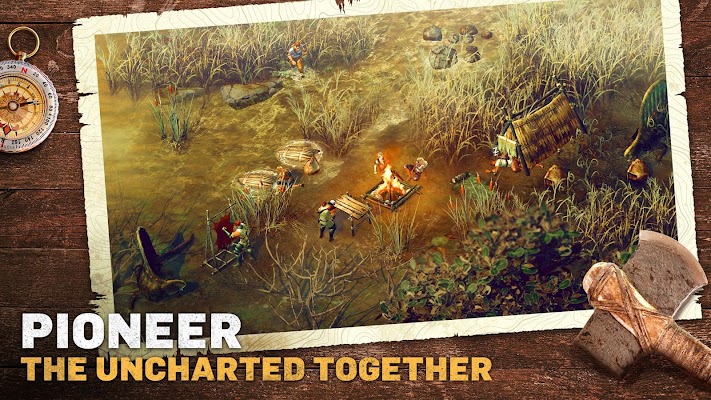 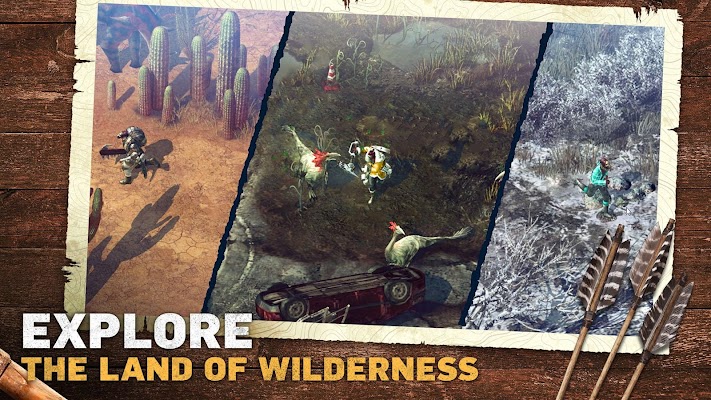 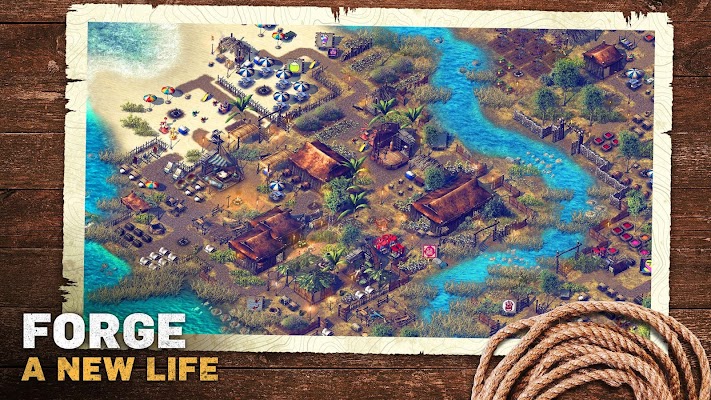