Naruto: Slugfest is an officially licensed mobile game created under the supervision of Shueisha, Studio Pierrot and TV Tokyo.

It is also the world’s first 3DMMO open world game adapted from Naruto. The cinematic 3D visuals, 100% restore the world of Naruto and new characters drawn by official animators will take players to experience the classic plot, return to the Leaf Village and rekindle the will of fire that never goes out deep inside.

A wide variety of original ninjutsu can be freely matched according to the preferences of players. The original combo system, which combines both exciting actions and magnificent secret techniques, will bring players an ultimate ninja combat experience.
Return to where the bond begins and rekindle enthusiasm. Play the game with friends and fight intense battles! 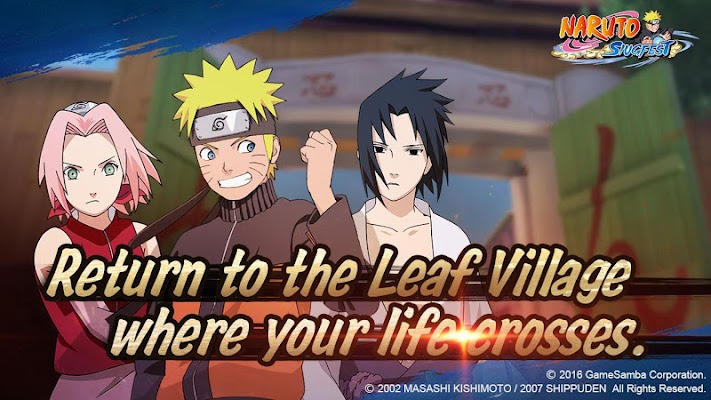 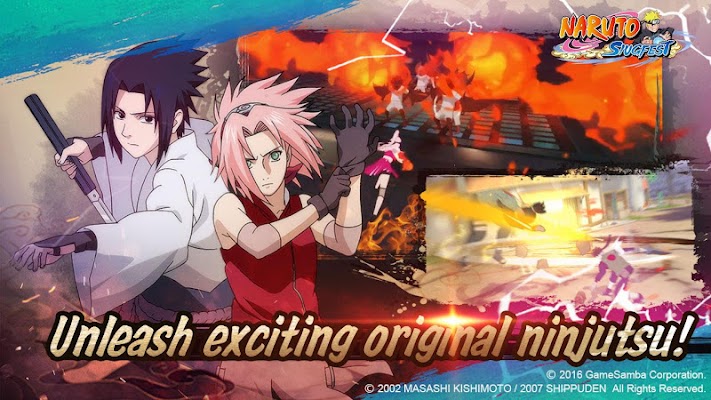 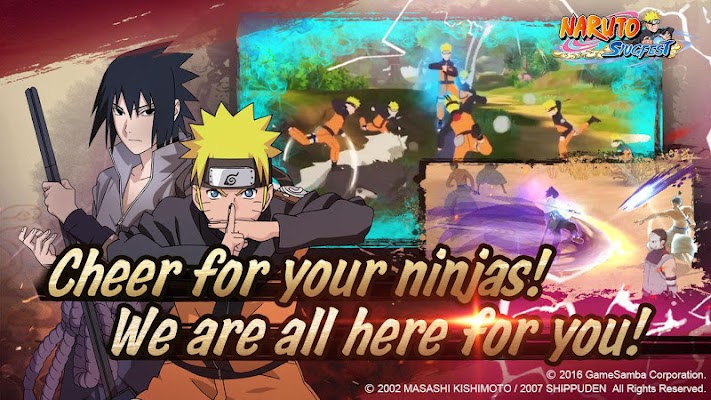