Classic and graceful graphics finished by fine-lined drawing. The head portrait of officers are pictures from the picture-story book “Romance of the Three Kingdoms” which are colored carefully by our artists. All interfaces of the game are designed in a typical Chinese style.

Governing mode easy to get started with: 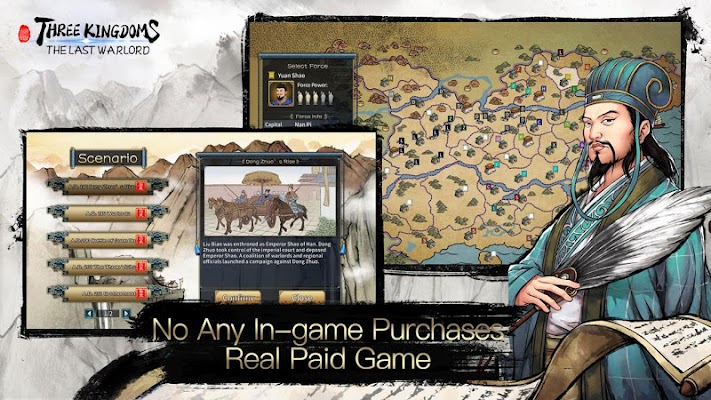 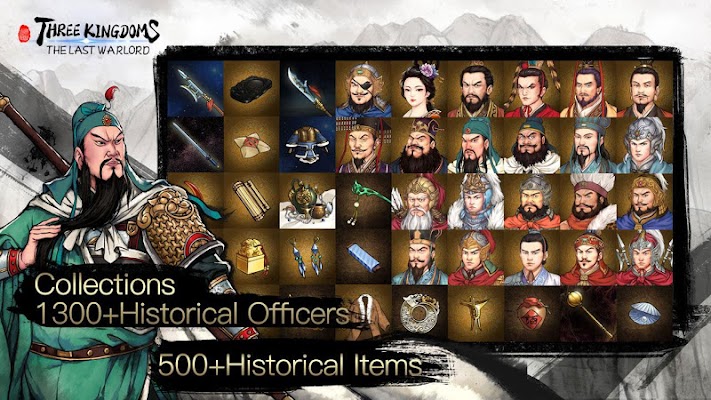 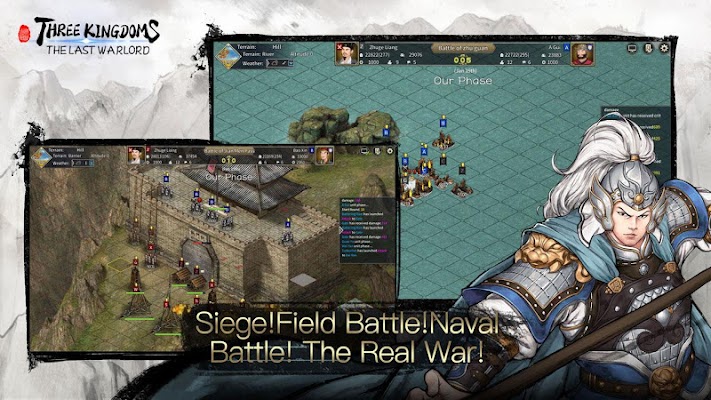