Since the mysterious offline of the AI maker of the Catfolks and the Dogfolks, Catfolks and Dogfolks have become the dominant powers on the Earth. To bring the Earth under one rule, Catfolks seek the destruction of all other species, whereas Dogfolks advocate a diversified world, rivaling Catfolks all the time.

To keep the world peace, you need lead the Dogfolk elites to take on a series of infiltration, intelligence gathering and assassination missions; and outwit your enemy to crush Catfolks’ war plot.

The future of the Earth lies in your hands! 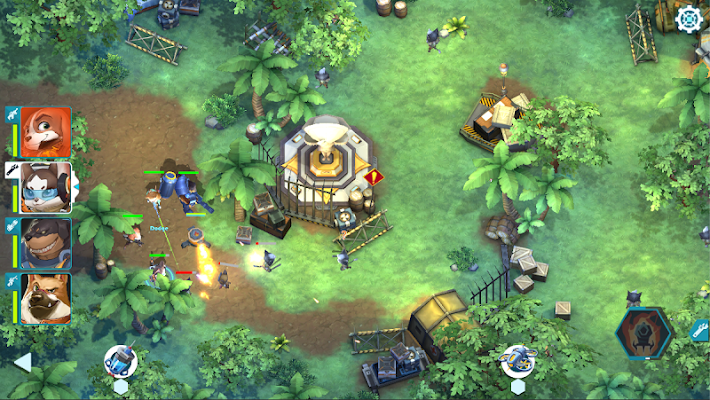 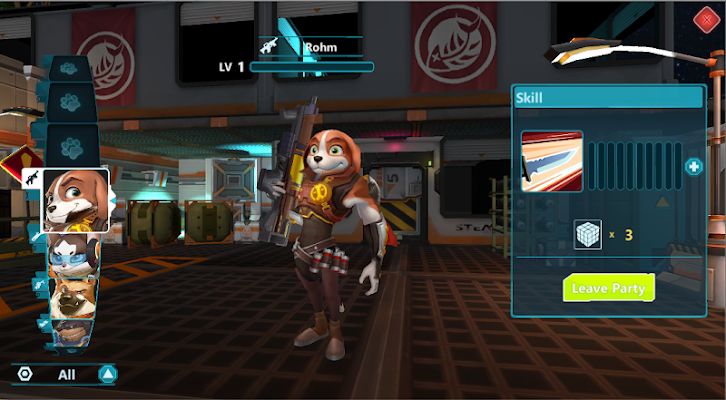 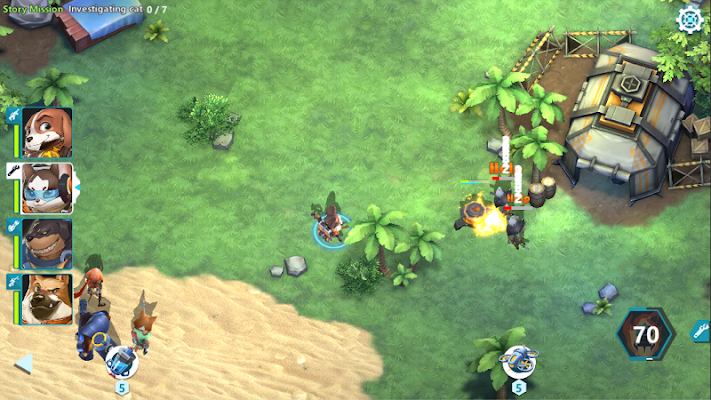