Returner Zhero is made to run beautifully on any device it has been designed for, with superb performance and high-quality graphics.

Experience a story of friendship and sacrifice, as you take on the role of a scientist who risked everything to spy on the aliens that invaded Earth. Frozen on the alien spaceship for five years, you awake when your old friend Colonel Ling enters the ship as a last ditch effort to get back to Earth. Journey through the mysteries of the massive crystal spaceship and complete your mission.

Returner Zhero is a standalone story set within the universe we first welcomed players into with the Google Play’s Best Indie Game of 2018 – Returner 77, and it’s equally stunning! 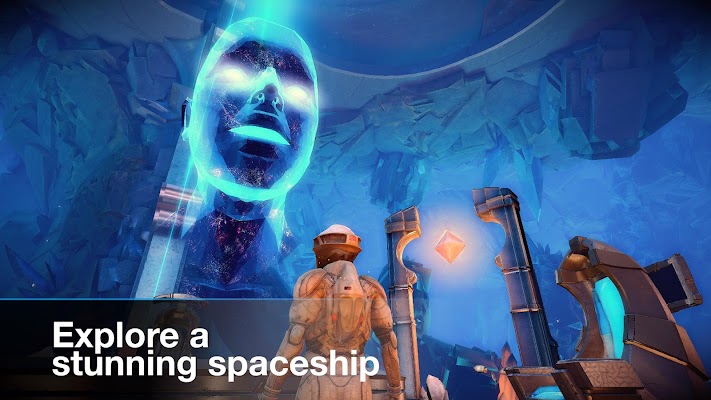 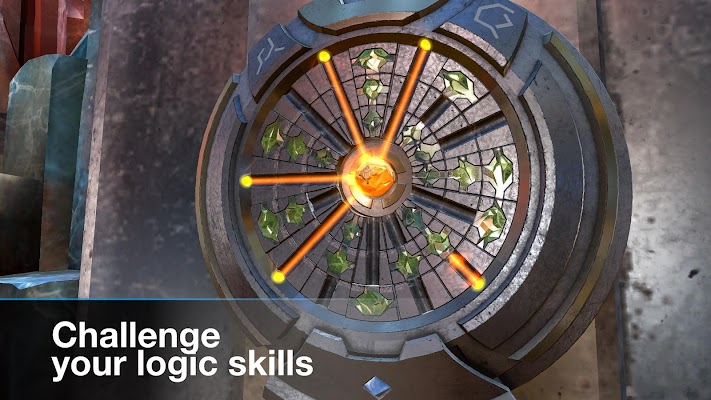 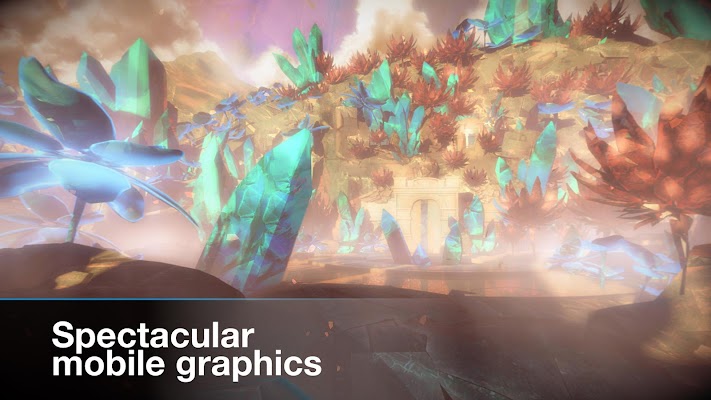 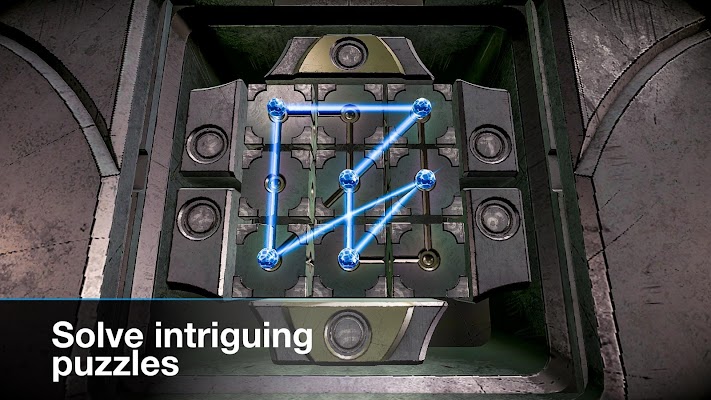