Dead Effect 2 is a gory and shiny gout of FPS action. It feels slick, and it looks absolutely stunning!!

Looking to push the boundaries of mobile gaming to another level, Dead Effect 2 is a console-quality action sci-fi shooter with RPG elements. Follow the enticing storyline, train and develop your character, collect and upgrade weapons, gear and high-tech body implants. 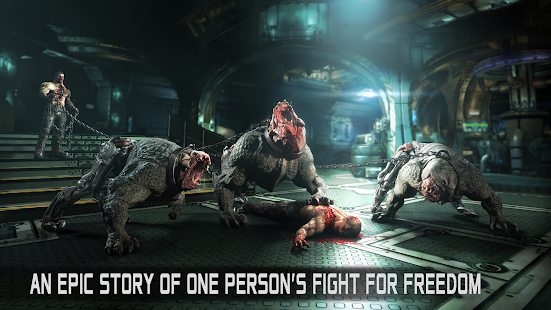 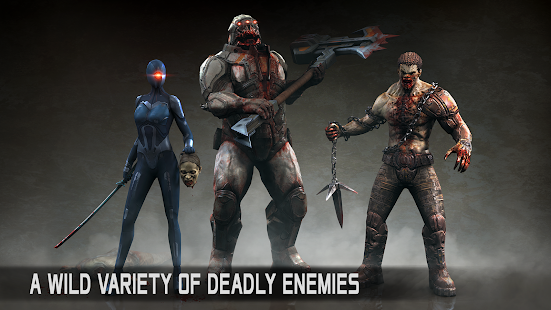 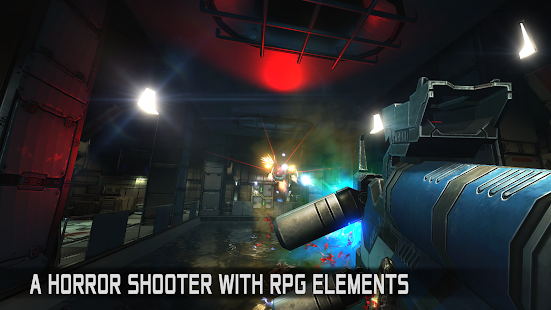