One of the most highly acclaimed and best-selling games in the franchise is finally here for mobile – DRAGON QUEST III: The Seeds of Salvation!

Now all three instalments of the Erdrick Trilogy can be played in the palm of your hand!

Every wondrous weapon, spectacular spell and awesome adversary in this rich fantasy world is yours to discover in a single standalone package. Download it once, and there’s nothing else to buy, and nothing else to download!

DRAGON QUEST III: The Seeds of Salvation has an independent storyline and can be enjoyed without playing DRAGON QUEST I or DRAGON QUEST II.
※In-game text is available in English only.Prologue
On the morning of their sixteenth birthday, the child of Ortega, hero of the land of Aliahan, is charged with a seemingly impossible task by the King himself: to slay the Archfiend Baramos, master of darkness!
What trials await our intrepid hero as they set out to take on a quest not even their legendary father was strong enough to complete? 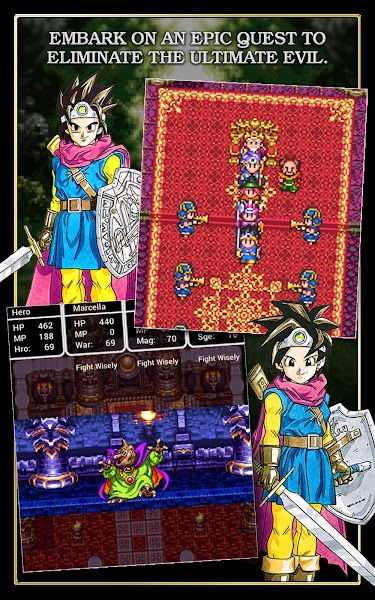 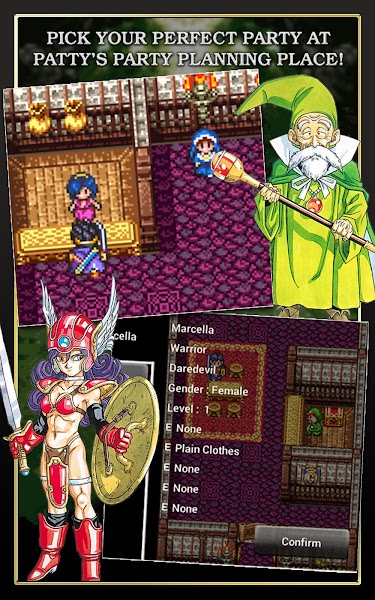 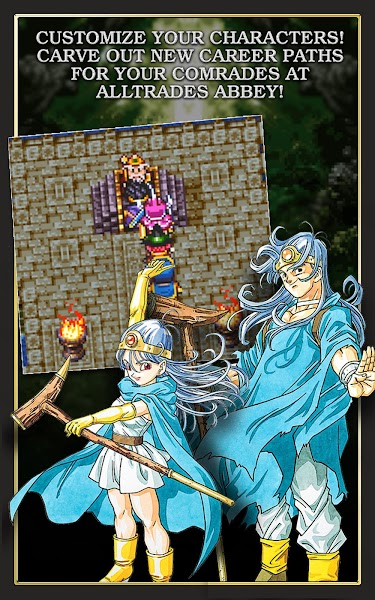 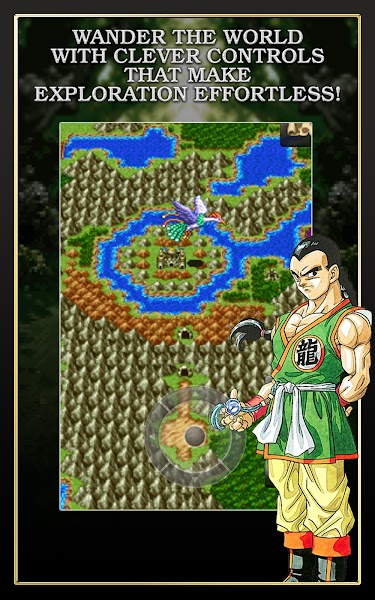