For the first time ever in the PAYDAY universe, choose either between heisters or cops, and face off with style in this co-op multiplayer PvP experience!

Challenge your enemies in iconic locations from the First World Bank to the Jewlery Store. Unlock upgrades and even more powerful gear along your path to improve your load out and gain the winning edge! Grab your friends and abide the law or plan the perfect heist. Who will come out on top?

Unlike the gameplay from previous titles of the series which revolves solely around the operations of The Payday Gang, Crime War lets the player experience gameplay from the law enforcement’s perspective for the first time ever. Missions in Crime War are set in the same locales as the heists in PAYDAY 2 and pits two teams of four players against each other, with one playing as the heisters and the other as the police units trying to stop them from completing their objectives.

Players on the police side can play as some of the special units encountered in PAYDAY 2, and like the heisters are capable of cosmetically souping up their characters to a certain degree on top of having customizable loadouts. 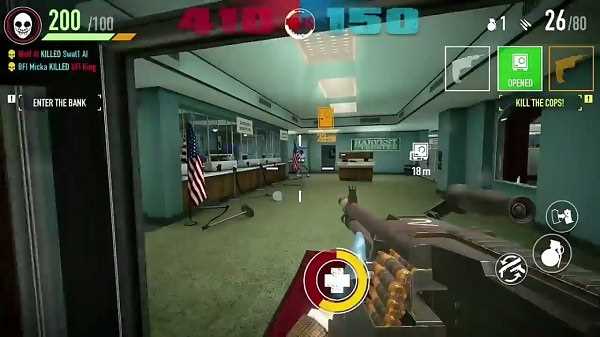 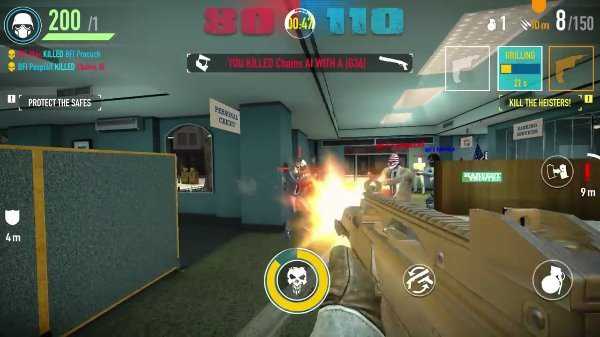