Stay human and survive in the official mobile game of AMC’s The Walking Dead.

The Walking Dead No Man’s Land

Join Daryl Dixon in the fight against the flesh-hungry walkers. Do you have what it takes to stay alive?

The Walking Dead: No Man’s Land is a thrilling, action-packed RPG game where tactical choices make a difference between life and death. The one and only, Daryl Dixon, will teach you how to kill and survive – but remember, in the end you are on your own.

• FIGHT through hordes of walkers in tactical turn-based combat
• TRAIN your survivor group and upgrade their weapons
• CHOOSE who lives or dies and keep your people safe
• HUNT walkers in Terminus, Prison and other familiar locations from AMC’s The Walking Dead
• JOIN other players in deadly weekly challenges for exclusive rewards 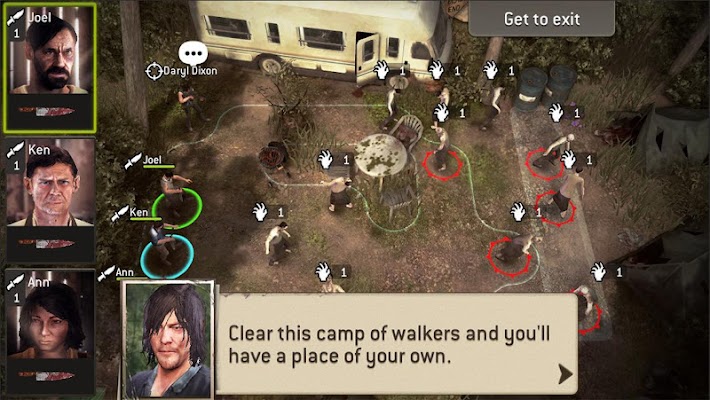 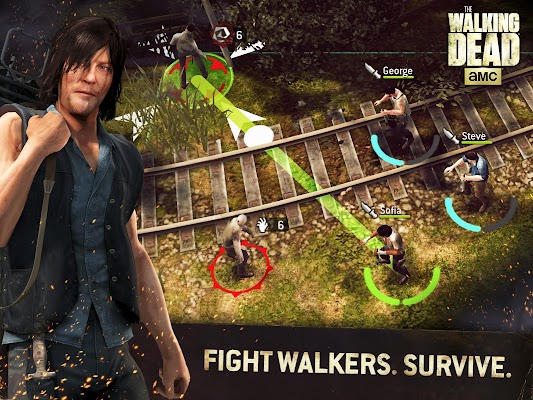 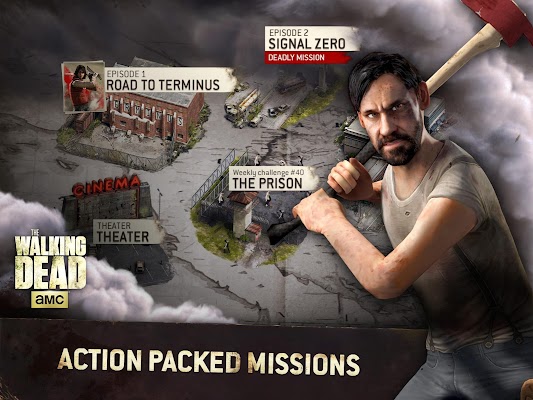 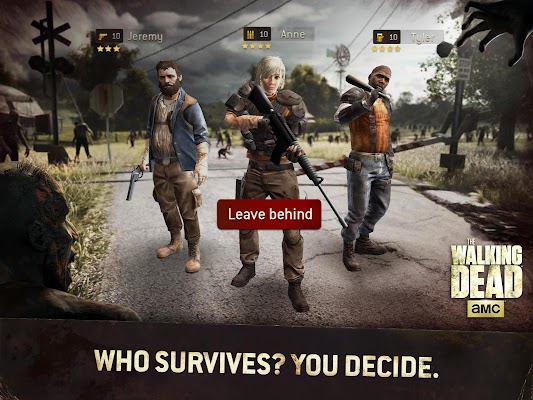 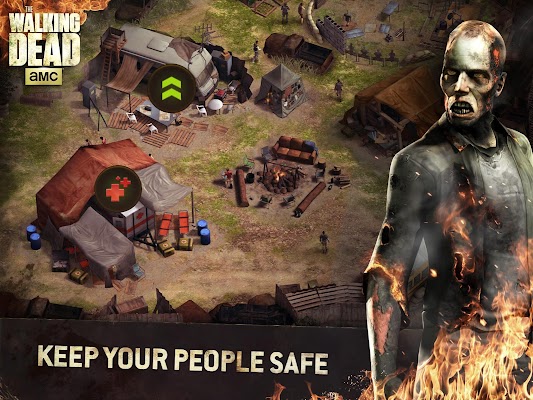 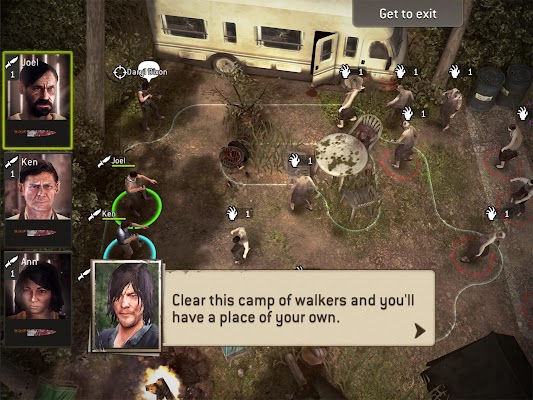