Someone’s trying to put Teeny Titans out of business! Battle your way to the bottom of this mystery.

BATTLE DC HEROES
Go 3-on-3 in radical figure battles! Fire off super moves in real time with the battle bar. Switch between your heroes to launch epic attacks and take down your opponents.

COLLECT 100+ FIGURES
Collect over 100 Teeny Titans figures, including Batman, Superman, Wonder Woman, Flash, the Radical Titans, and many more! Level up your figs to unlock even more powerful abilities.

CUSTOMIZE YOUR SQUAD
Every figure can be repainted in different ways! Swap character abilities to make your team truly unique. And bust out accessories, like the Bat Signal and Superman’s underpants, to give you the edge in battle.

CHOOSE YOUR TITAN
Play the full story mode as any of the Titans. Choose Robin, Raven, Cyborg, Starfire or Beast Boy. Each Titan has unique dialogue and original voiceover from the show’s cast.

GO BEYOND JUMP CITY
Explore Metropolis, Gotham and Jump City to shop for your favorite super hero figures. Complete special missions for DC heroes and enter tournaments at iconic locations, like the Hall of Justice and the Batcave. 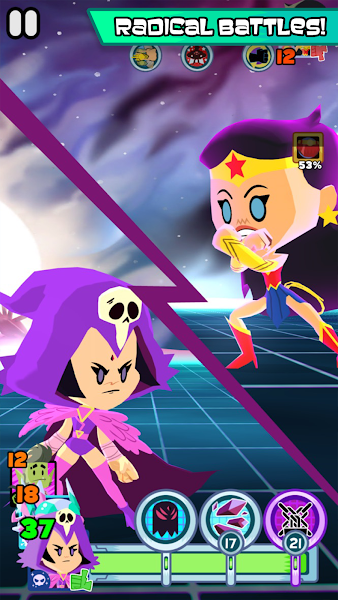 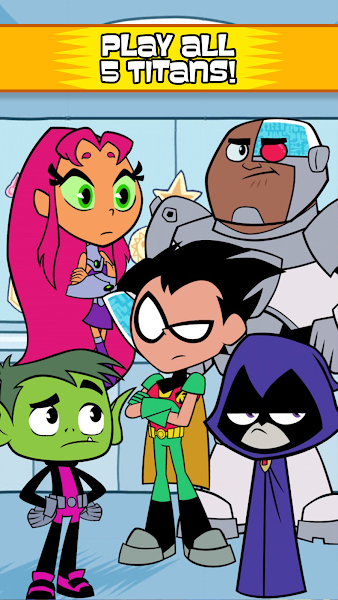 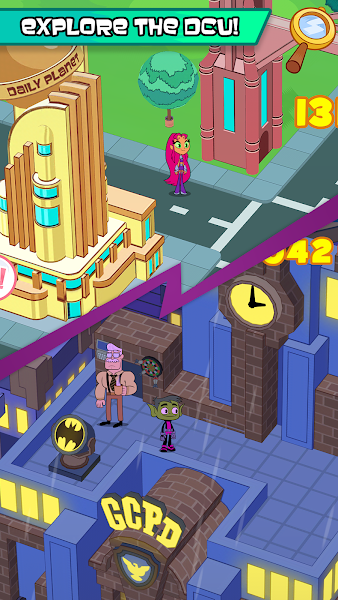 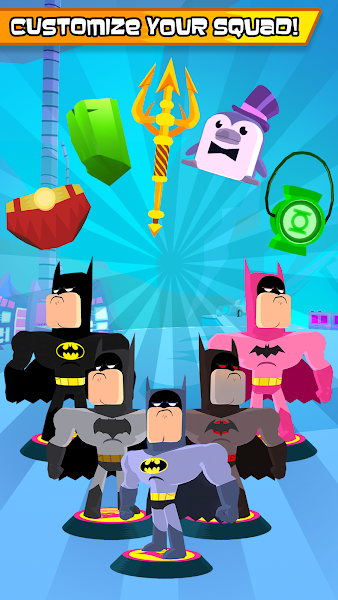 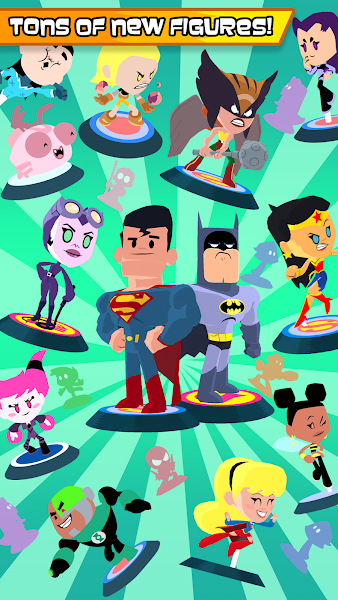