Command and elite force through 21 campaign missions in this real time strategy game!

Build over 130 different types of units and technologies, enjoy unlimited random map skirmishes, and dominate in network multiplayer with friends!

You investigate a secluded military lab and find something horribly wrong! All of the scientists are missing and the facility is ransacked. Years of research and top secret classified experiments are no where to be found.

The missing scientists, known as the Omicron Initiative, are responsible for developing new technologies. The only clue to their disappearance is a mysterious text message reading “we were forced to do it”. The team’s disappearance threatens the secrecy of it’s research, which could potentially put your country into a chaotic panic. Now there’s only one person who can rescue the Omicron Initiative and protect its secret technology from falling into the wrong hands.

In 21 real time strategy missions you’ll race across the world to find out who, or what, is responsible for the team’s disappearance. You’ll command and conquer over 130 different types of RTS units ranging from infantry and ships to giant modern mega units.

After honing your skills in the campaign, fire up a random map and experience insane real time strategy battles! Choose your nation and test your mettle in online multiplayer or conquer some AI opponents offline. Many adjustable options ensure every game is unique. Want to play with only ground units? Make the victory condition the death of a specific unit? The options are limitless!
It’s time to arm up and get in the war!

Behind the Game:
Hello, my name is James, I’m an indie developer and programmed 100% of Machines at War 3 over the last two and a half years! It was quite the undertaking and I almost gave up several times, but through bad times and good, I’m excited this real time strategy game is done! I hope you enjoy it and if so please let me know, sometimes when things are tough an email or review from a customer really helps. Game on! 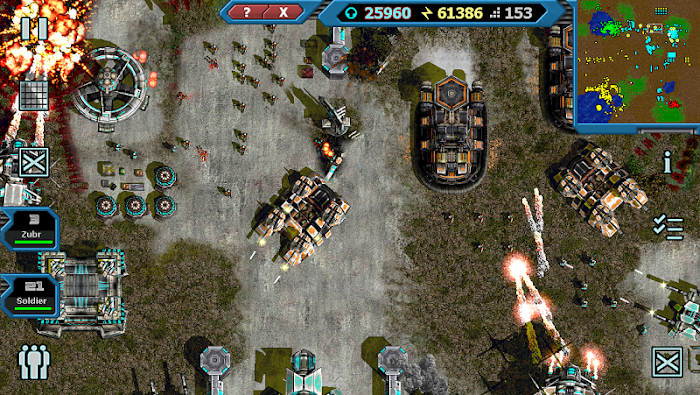 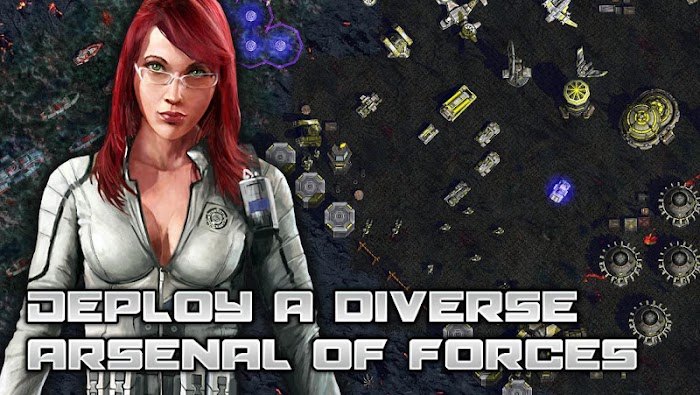 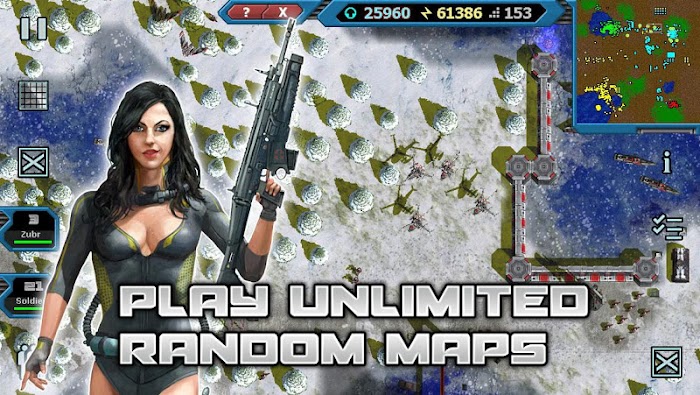 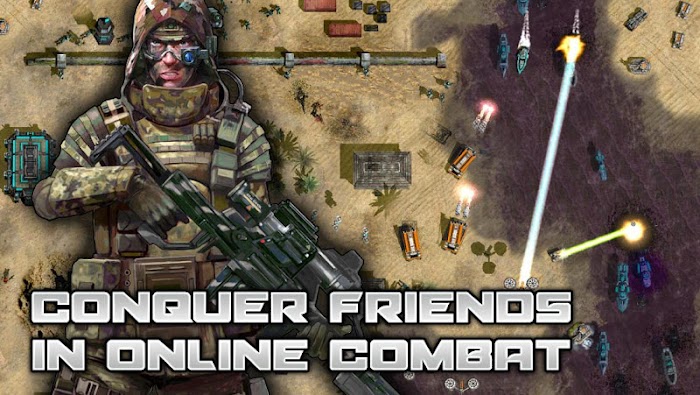 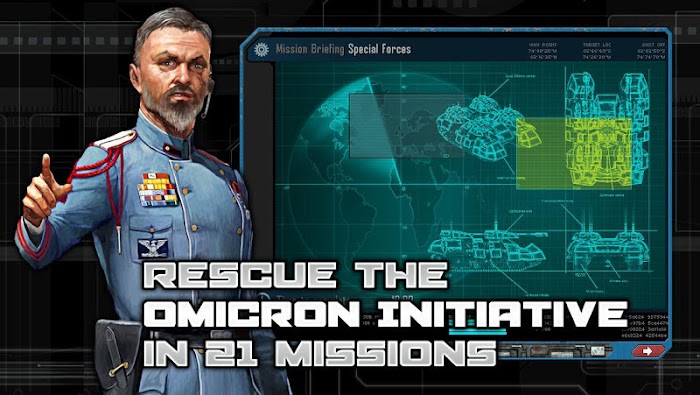 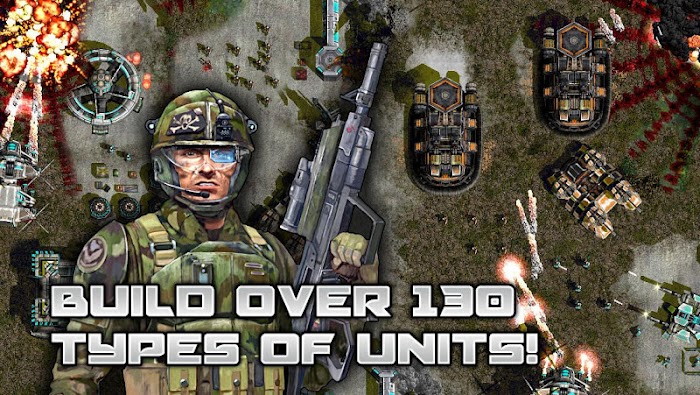