You manage a group of jerks as they explore cities, find weird people, and face up to 500 zombies at once. Everything’s randomized: locations, events, survivor personalities and skills. There’s a different story every time you play.

Travel the Death Road from Florida to Canada, the last nation on Earth. Find special events, rare encounters, and unique recruits. Recruit a grunting super-bodybuilder who’s strong enough to pick up and throw the car. Try to teach a dog how to walk upright and shoot a minigun.

Most of all, get eaten by enormous hordes of slow, classic-style zombies.

*NOTE* A controller is required for the Android TV version. 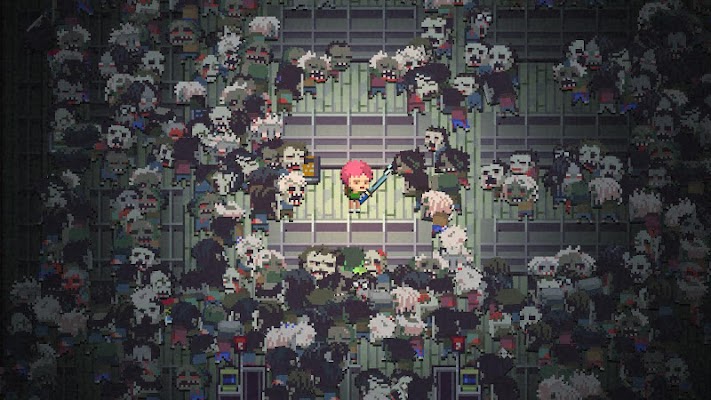 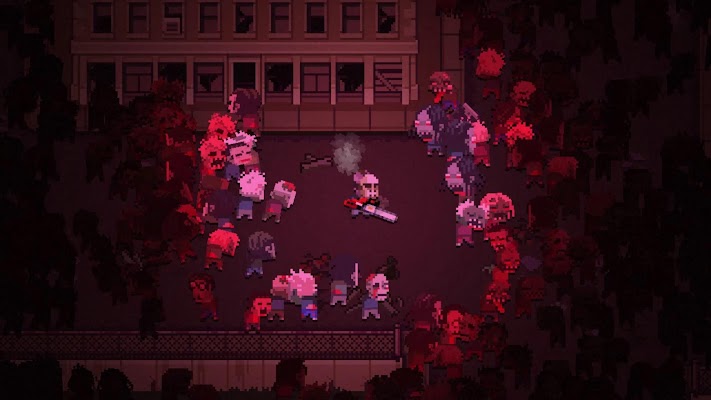 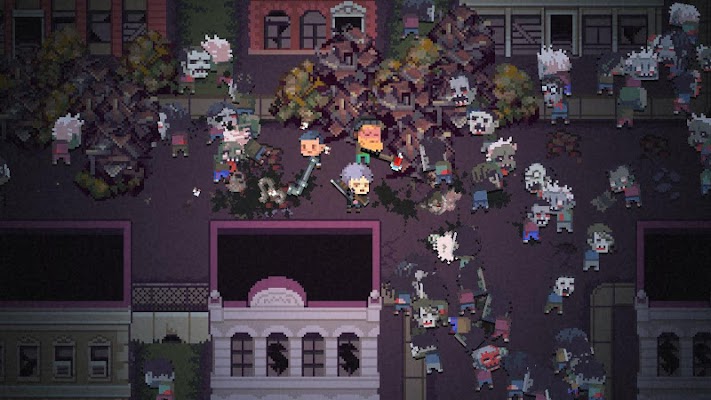 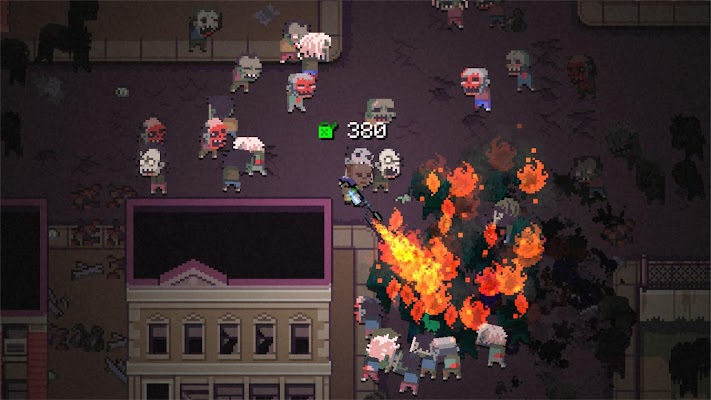 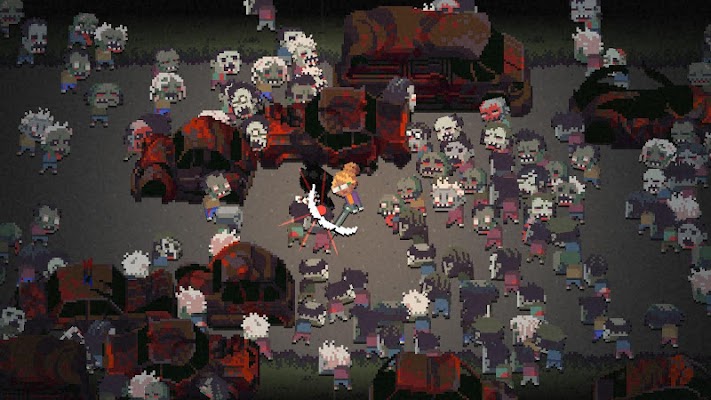