Set off on a crazy journey to solve the surreal puzzles of Homo Machina and learn about the internal working of the human body, represented as a gigantic 1920s factory.

Homo Machina is a puzzle game inspired by the work of avant-garde scientist Fritz Kahn.

In this narrative puzzle, players are plunged into an ingenious system of nerves, vessels and valves. The aim is to help the body function correctly in about thirty steps or so throughout the entire day. Each scene breaks down daily acts, such as opening your eyes, chewing a toast or listening to music, through seamless navigation and intuitive gameplay.

Fritz Kahn, a pioneer of infographics and popular science, came up with easy to understand analogies to enable people to improve their understanding of the human body. By combining old school design with a contemporary influence, Homo Machina delights with its clever dialogue between the absent-minded director a the helm of the body-machine and Josiane, his diligent secretary, encouraging players to put task the armada of workers to get the incredible factory up and running.

After Californium, Homo Machina is the new video game created by Darjeeling production. It was edited and co-produced by ARTE, European culture digital and TV Channel, and Feierabend.

“This is the engineering department speaking. There was some squeaks in the gears but we finally sort it out.”
“We’ve also found the Director’s moustache comb on our desk, can you send someone to pick it up?”
_____
This version includes : 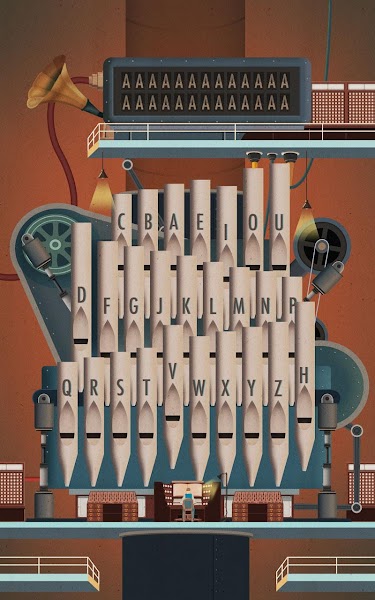 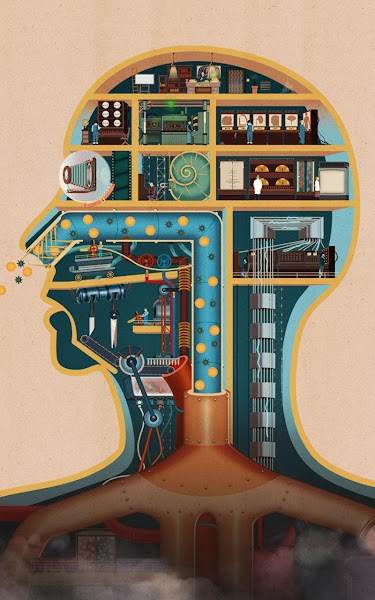 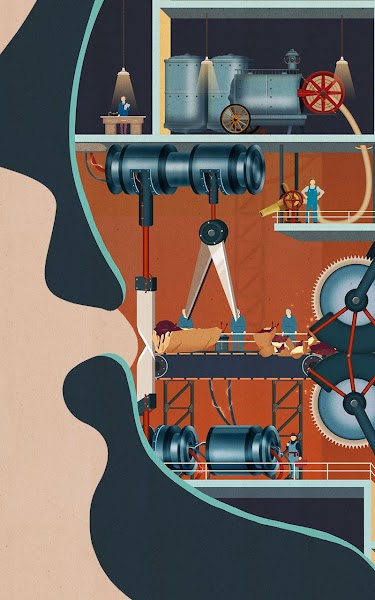 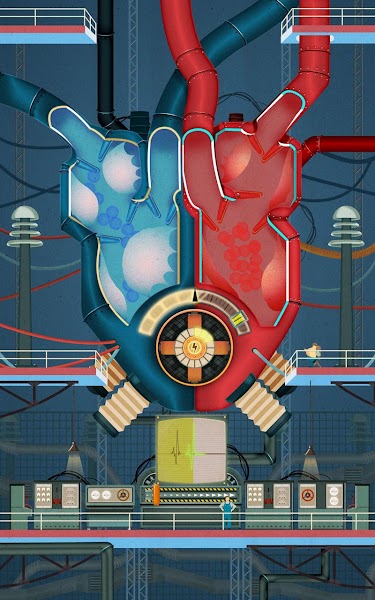