In the dark night, clouds were covering the sky, The surroundings were quite silent, but terrifying.

The Lie – Cottage Of Secrets

The boy was on a voyage, in the midst of sea,
Suddenly a huge thunderstorm hit the sea beastly.

The boy got stuck in between the sea,
lost his sense, he was not able to flee.

The waves were moving more briskly,
led him to an island ultimately.

When he woke up, the boat was wrecked badly,
There was no way to go back and he was lonely.

He decided to move and explore island completely,
So that he could find something to return home safely. 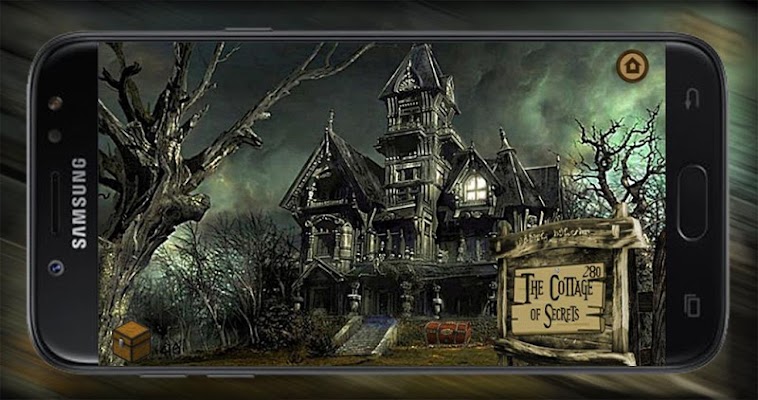 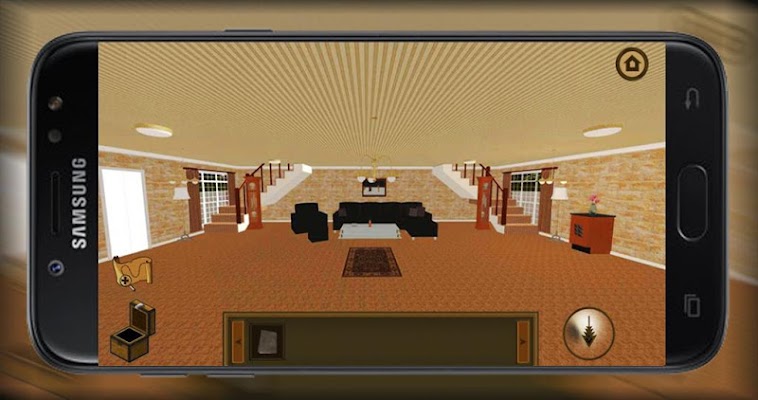 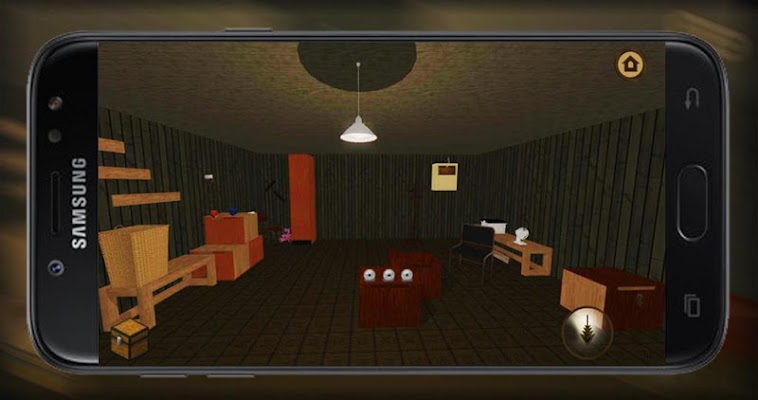 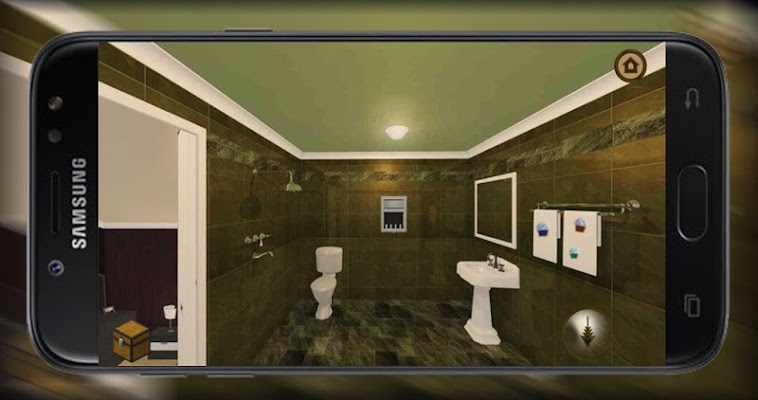