Playing as Officer Duke Oda, you must don your cutting-edge ICE Combat Suit, fire up your plasma rifles, jet packs, and rockets to bring about peace once and for all!

Liberty City is in the grip of an unstoppable crimewave. Gangs rule the streets and only cops in cybernetic power armor can hope to end the violence.

ESWAT: City Under Siege joins the ever-increasing line-up of ‘SEGA Forever’, a treasure trove of free SEGA console classics brought to life on mobile for the first time!

FEATURES
– Arm yourself with plasma rifles, flame throwers, and more!
– Utilize the short-burst jetpack to give you the upper hand in battle!
– Huge mechanized bosses!
– Dozens of power ups to boost your chances in battle!

MOBILE GAME FEATURES
– PLAY FREE with ad-support or ad-free via In-App Purchase
– SAVE YOUR GAMES – save your progress at any point in the game
– LEADERBOARDS – compete with the world for high scores
– HAPTIC SUPPORT: get into the game with responsive button presses
– CONTROLLER SUPPORT: HID compatible controllers 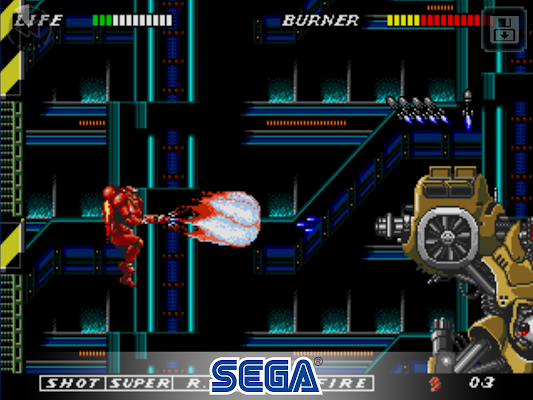 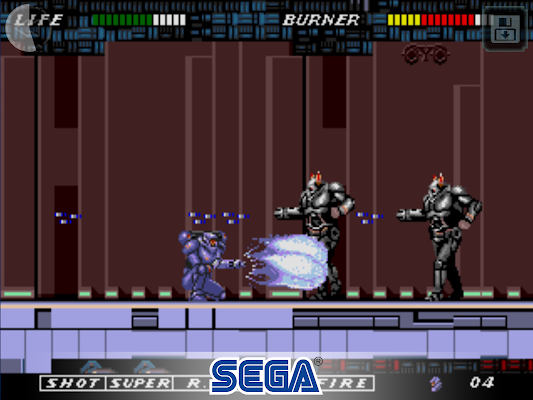 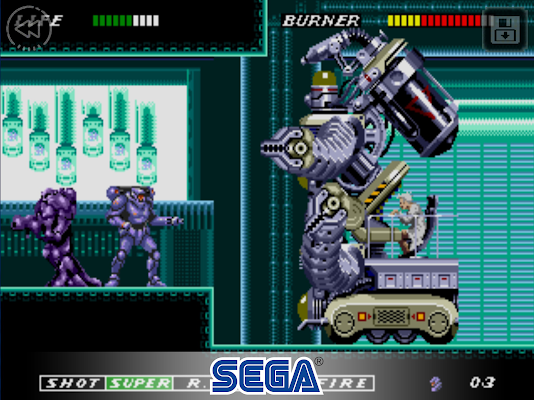