Dungeons of Rune is a modernized first person dungeon crawler designed for the touch screen.

– 11 dungeons across 3 different environments + Arena mode
– Over 6 hours of gameplay
– Discover seemingly infinite loot with different attributes and maybe even magical effects
– Play through on Normal than ramp up the difficulty in Hard mode
– Player profiles so you can have multiple games on one device
– Google Play cloud saves, leaderboards and achievements

Find runes of five different elements and use them to upgrade your stats or combine them to cast up to 15 different spells.

Use your compass and map to solve puzzles, find gold and reach the end of 11 dungeons in 3 unique environments.

This is a modern 3D dungeon crawler inspired by titles like Legend of Grimrock, Eye of the Beholder, Lands of Lore, Dungeon Master, Stonekeep and Black Crypt.

Supports Google Play Games – Synchronise save games with the cloud, compare high scores for each level and unlock achievements.

The City of Rune

This promising town was named for the strange stone carvings discovered buried in its earth. The founders of the city did not know the significance or purpose of these runes and considered them unknown artifacts of a culture long since forgotten.

As time passed, the city grew to be a bustling centre for trade and the runes became expensive and unique valuables for travelling merchants. All things must pass and so too did the prosperity of the city. As business became scarce so did the remaining runes, carrying exorbitant prices.

When the economy collapsed, people became desperate. Many resorted to thievery and murder. Most who tried to leave with their remaining riches were killed in the street. Those with more fear than greed left the city, poor and homeless.

A remaining few retreated to the tunnels, hiding their ill gotten wealth and protecting it with tricks and traps. This was when one discovered the purpose of the runes; with the power he gained, he hunted down and killed the others, stealing their fortune and amassing a great wealth – The Treasure of Rune.

A hundred years have passed and the city is all but deserted, except for a determined treasure hunter and the old rune merchant that guided them there. 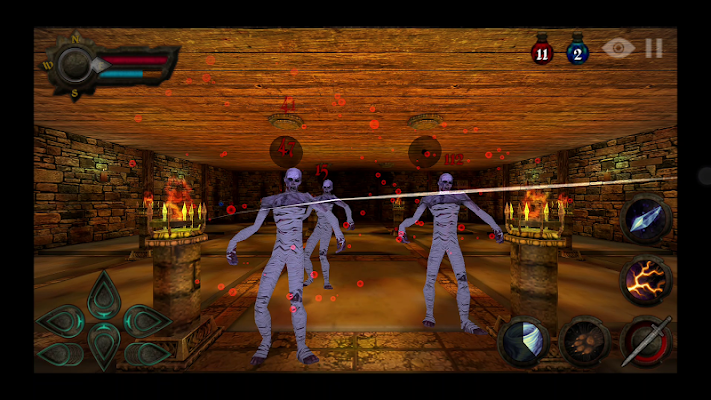 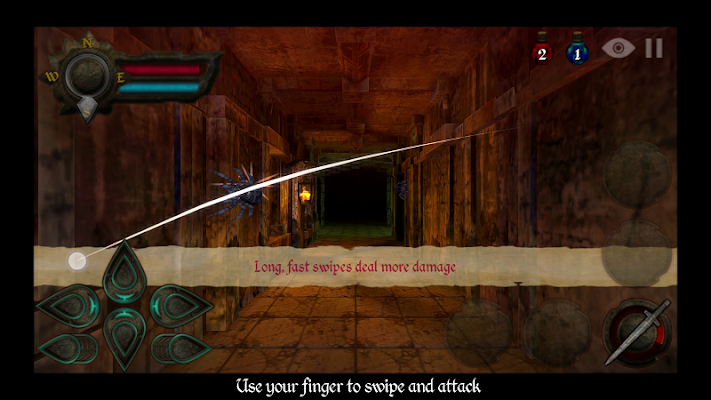 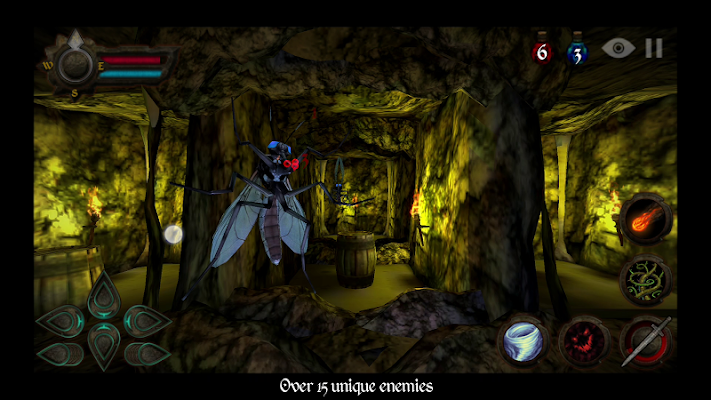 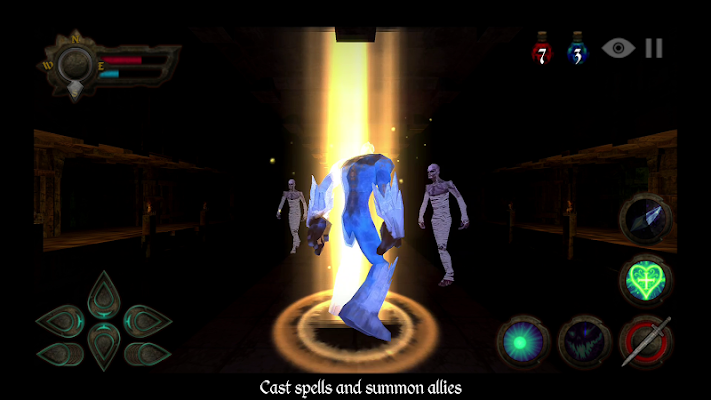