Wayward Souls is an action-adventure game built for quick playthroughs and massive amounts of replay value!

It was inspired by Spelunky, Secret of Mana, and our previous game, Mage Gauntlet.

Procedurally generated random levels mean that every time you play the game, it’s a different experience. Control one of six characters, all with their own unique playstyles, abilities, and equipment. Explore and fight for survival, in combat where your tactics, positioning, and timing matter.

Second Update Plans: MFI controller support, some sort of save sync, boss health bars, more character tweaks, Rogue buffs, and more! You can reach us on twitter or facebook to give requests or feedback on the game: 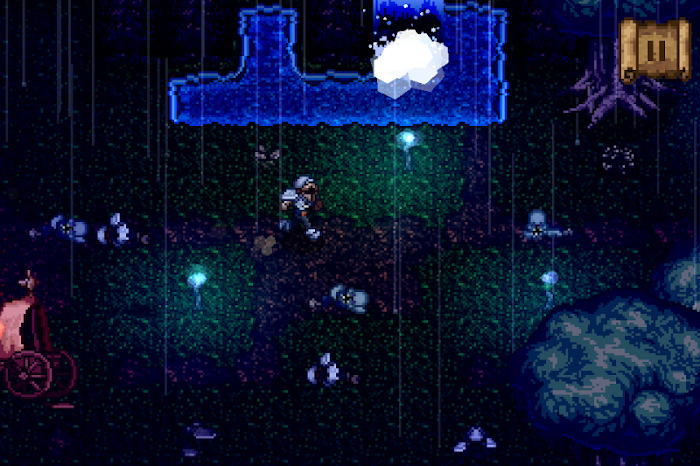 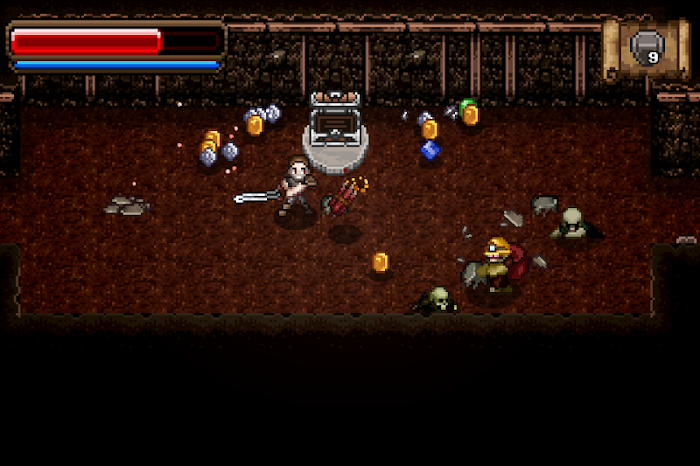 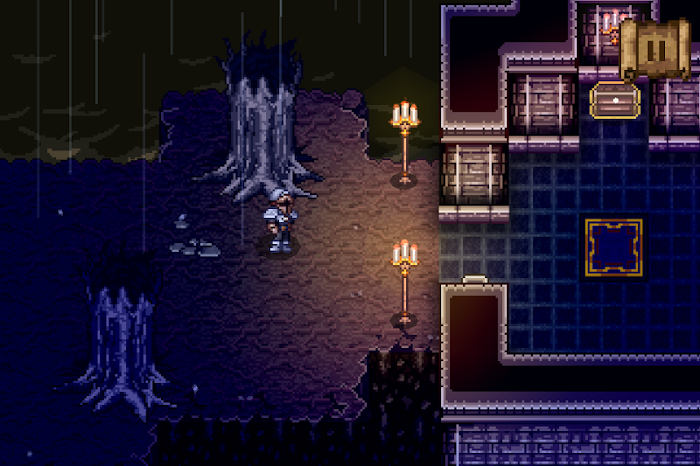 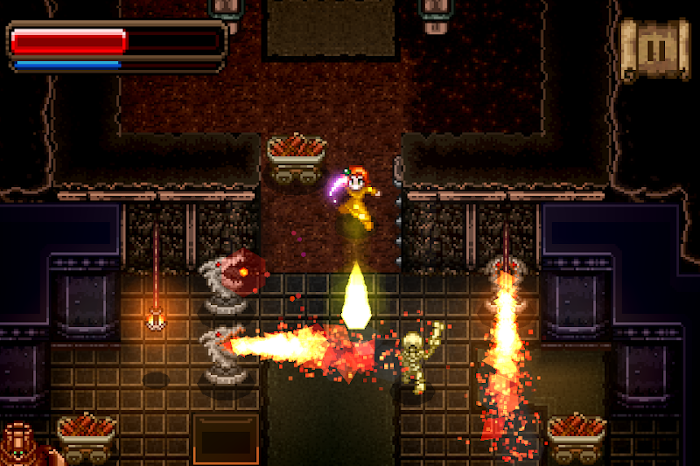