You are a space hobo.

You are a space hobo. An evil space cat has stolen your cardboard box!
Build an army of robots to destroy the enemies!

There are no Earth, Moon or Mars anymore – there is only dead space around. Without colonies the entire human civilization has turned into cosmo hobos, and from now on all of them are doomed to fight for every single piece of property on the space dump. 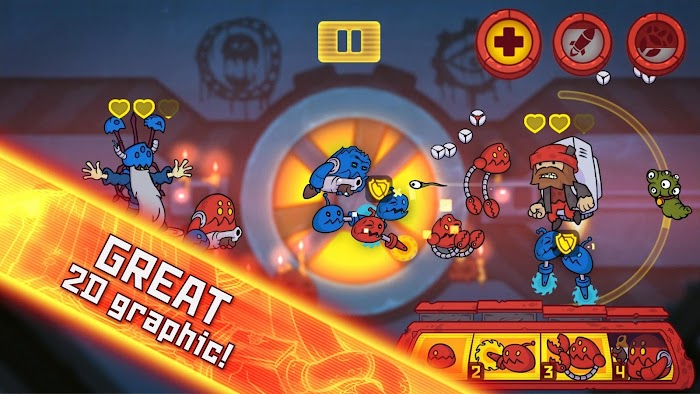 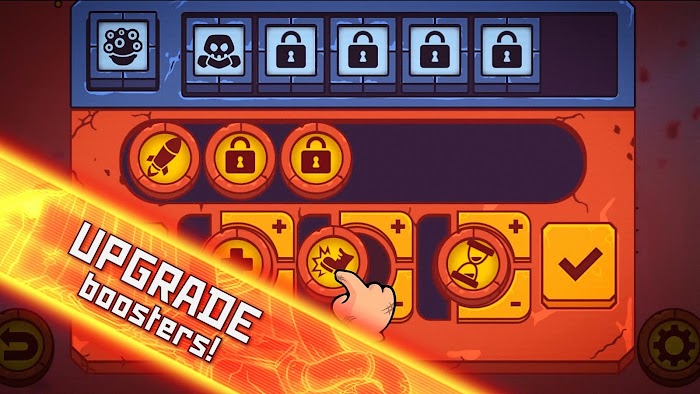 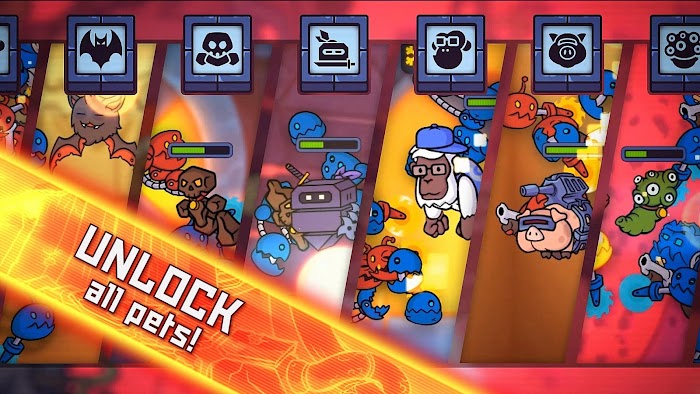 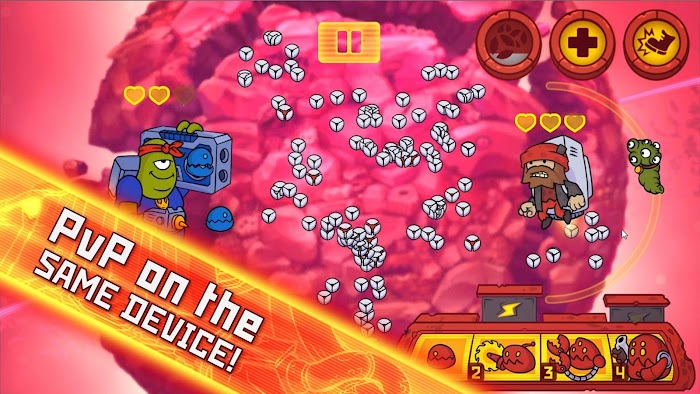 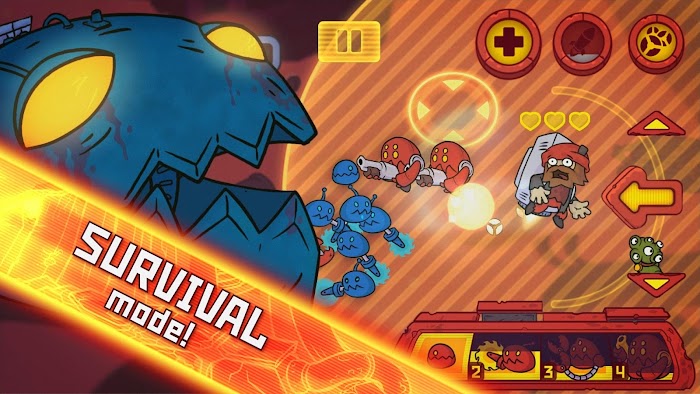 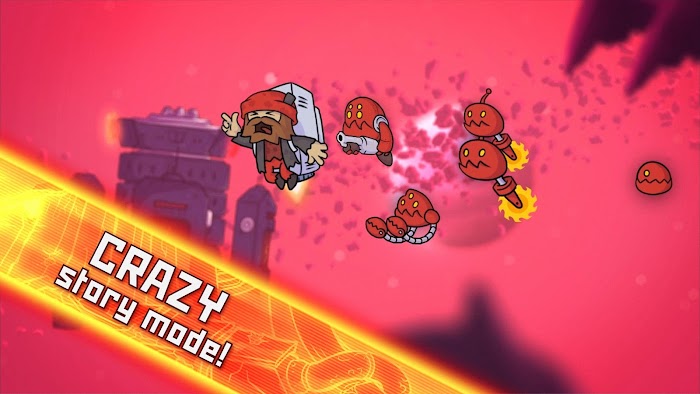