Build your own Brotherhood and infiltrate the Templars’ strongholds in the first Strategy-RPG of the Assassin’s Creed universe!

Experience a completely new take on the franchise Heroes and gameplay:

BUILD YOUR OWN BROTHERHOOD
Rediscover the legends of the Assassins Order as never seen before.
Team up with more than 40 characters, including Ezio, Shao Jun, Aguilar and many other new characters.
Train and promote them to the highest ranks to strengthen your Brotherhood forces and defeat the Templars’ plans.

INFILTRATE TEMPLARS STRONGHOLDS
Send your Assassins team on covert missions throughout Spain.
Choose the perfect combination of heroes to achieve the objective.
Develop your own strategy and use your Assassins’ unique skills to infiltrate the Templar strongholds and stop their plans.
Fight your way through, or apply a more stealthy approach? Choose wisely. 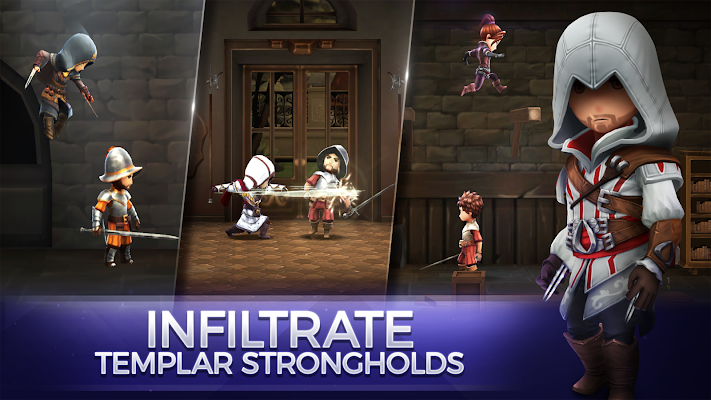 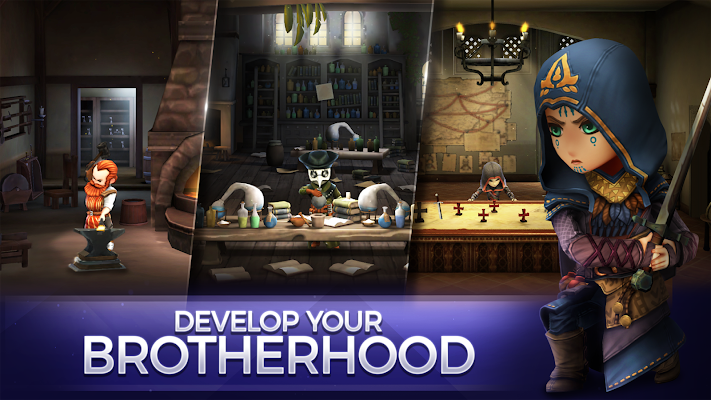 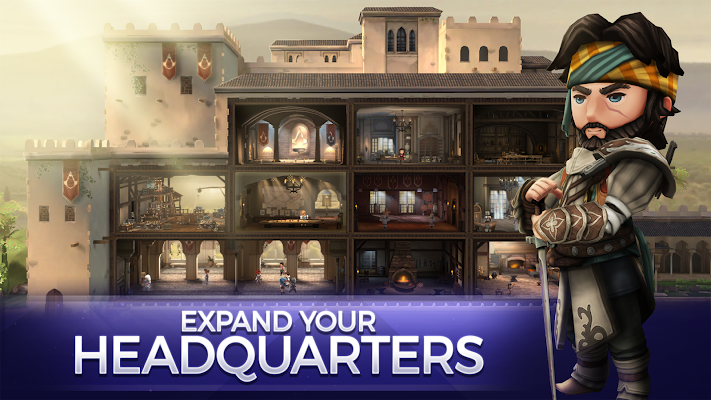 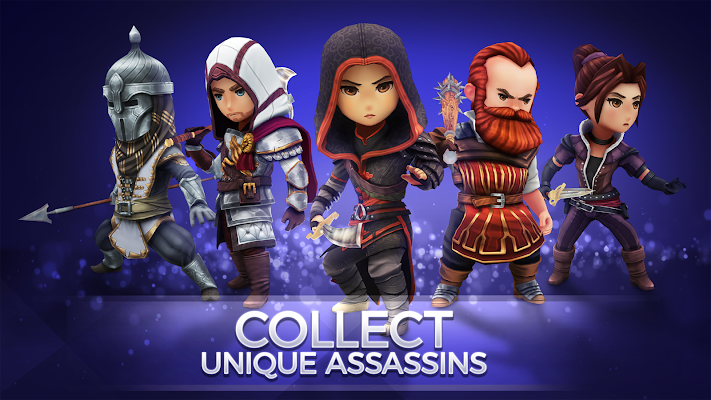 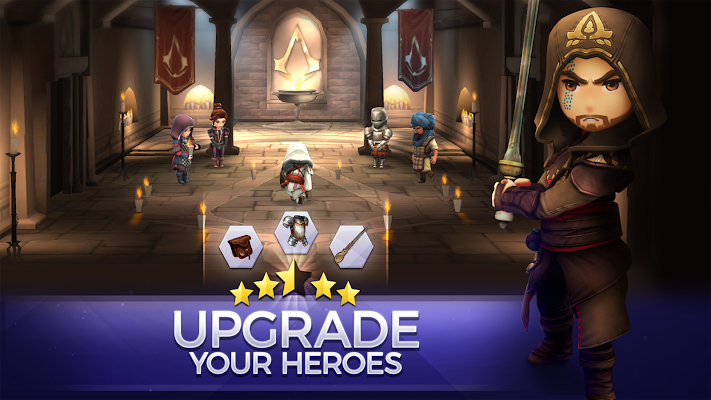