THE TABLETOP GAME ON MOBILE!

Dive into Battlefleet Gothic with the epic void battles of the Shield of Baal campaign, from Warhammer 40,000. Control the devastating fleets of the Imperial Navy and the brutal hard-hitting Space Marines to repulse the dreadful and voracious Tyranids! Use strategy to manage your warships through the Cryptus system, protect the galaxy, improve your gigantic fleets and annihilate the invader before it’s too late.

And if you think you’re up for more of a challenge, compete against other players around the world!
Battlefleet Gothic: Leviathan is the digital version of the famous tabletop miniatures game, Battlefleet Gothic, set in the Warhammer 40,000 universe. This turn based strategy game, themed on spaceships battles, takes place during the 40k Shield of Baal campaign.

• Play the faithful version of the turn based strategy game Battlefleet Gothic from Games Workshop
• Enact immense space battles in the grim darkness of the 41st millenium
• Take command of formidable spaceships from the Imperial Navy, the Space Marines Blood Angels or the Tyranids
• Manage your mighty fleets in the campaign mode to defend the human Imperium
• Fight the merciless Tyranids and repel the xenos threat out of the system
• Progress with your officer and fleet by earning new skills and ships
• Compete against players from around the world in multiplayer mode
• Play local multiplayer in the Hot seat mode
• New content and playable races coming soon

NOTES:
No network connection needed to play (except for online multiplayer mode), no microtransactions.
The game is available in English, French, German and Spanish. 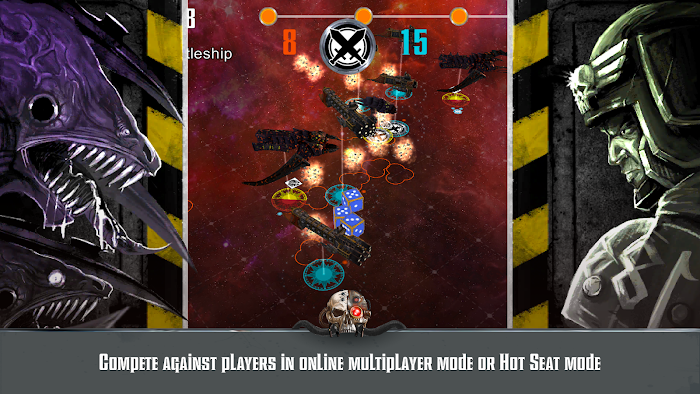 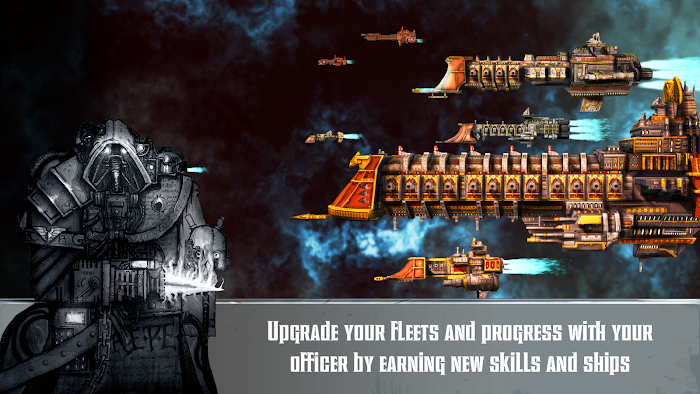 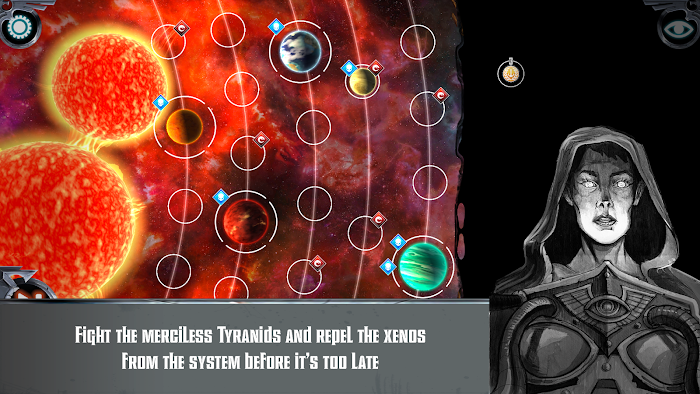 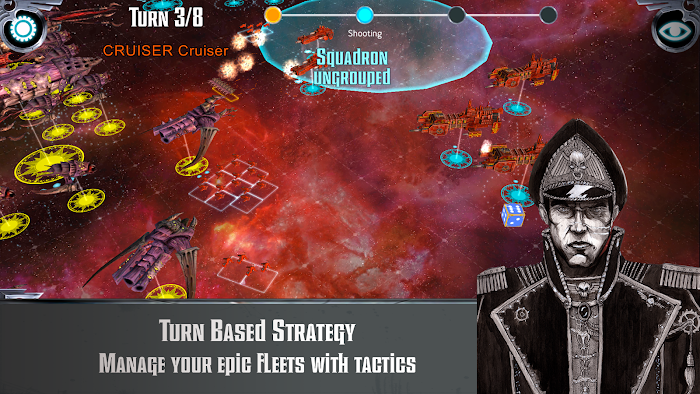 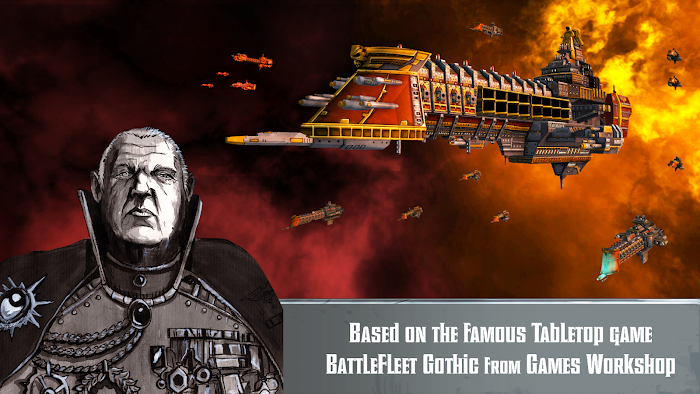