Light Flow allows you to take control of your notification LED colors and makes them successively flash one color after another.

It also allows you to set repeating sounds on vibration patterns for you notifications. You can also set a “sleep” mode or “on charge” where the lights and/or sounds and vibrations will not be heard or seen. If you’ve come from a Blackberry device and miss the features of BeBuzz / BerryBuzz then give LightFlow a try!

This program will allow you to control the notification color for the over 250 applications and system events such as:
* Missed calls
* Voice mail
* Calendar reminders
* gmail
* email
* SMS messages
* MMS messages
* Low battery
* No signal
* Google talk
* Facebook
* Twitter
…and many many more

It allows the colors to flash in succession, so if you have a new SMS and a missed call it can alternate between the two colors. You can also set which notification type has the highest priority and let it flash in just that one color.

There’s different profiles for when your phone is charging and when it is running on battery. If you find it eats your battery too much for your liking then you can change settings to conserve the battery use. 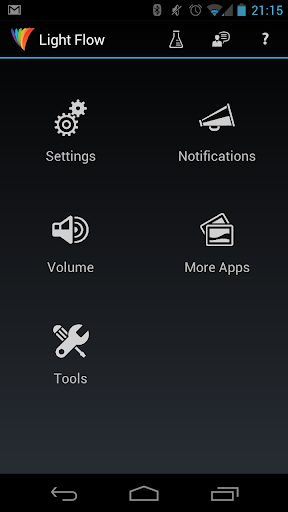 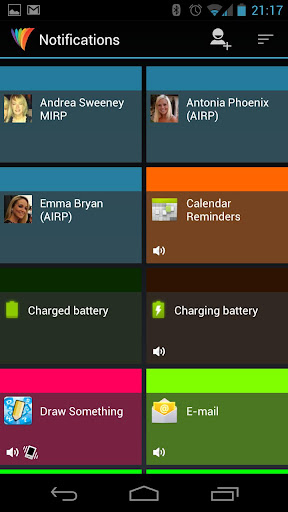 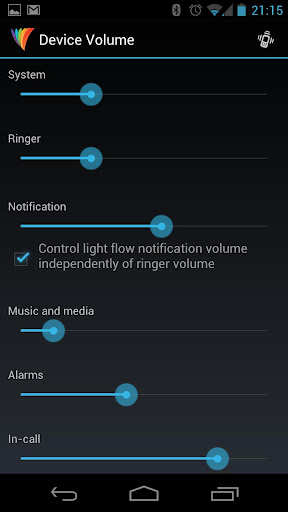