Regicide is a brutal take on one of the greatest turn based strategy games of all time !!

The game fuses multiple phases of combat with dynamic action. Maneuver your army into place and unleash a devastating array of tactical abilities to crush your enemies. The game offers two distinct modes:

Regicide Mode:
Plan the attack and command your soldiers through two phases of combat. Open fire on your enemies, utilize tactical abilities and unleash psychic powers to crush your foes. Fight your way through violent single and multiplayer battles to destroy everything that stands between you and certain victory.

Classic Mode:
Sharpen your tactics in both single and multiplayer games based on traditional chess rules, executing brutally violent kills in dramatic battlefield terrains. Select your race and go to war online against opponents from all over the world in the fully cross-platform multiplayer mode.

This is only the beginning. The universe spans untold galaxies to conquer.
This is not just war. This is REGICIDE. 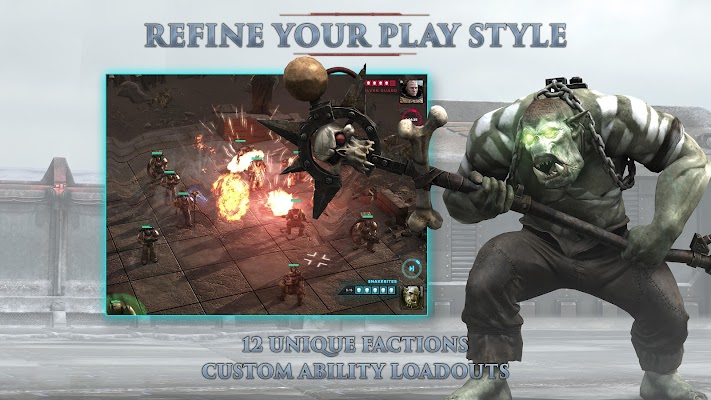 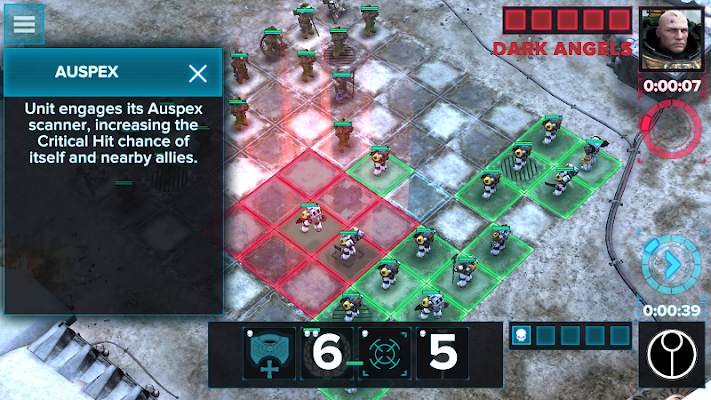 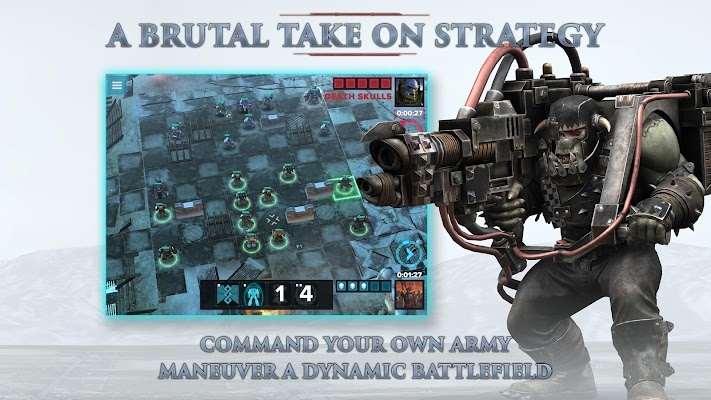 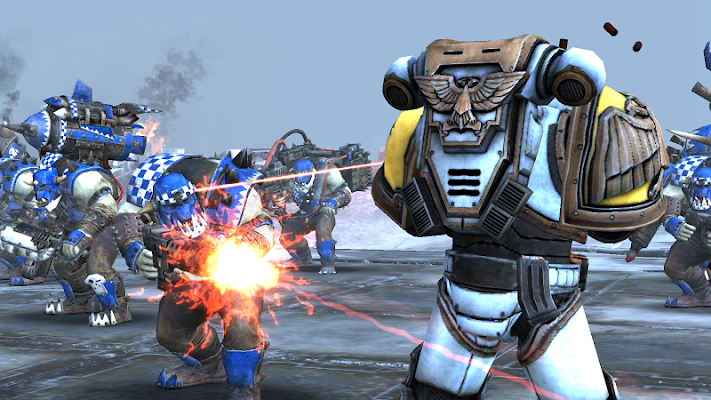 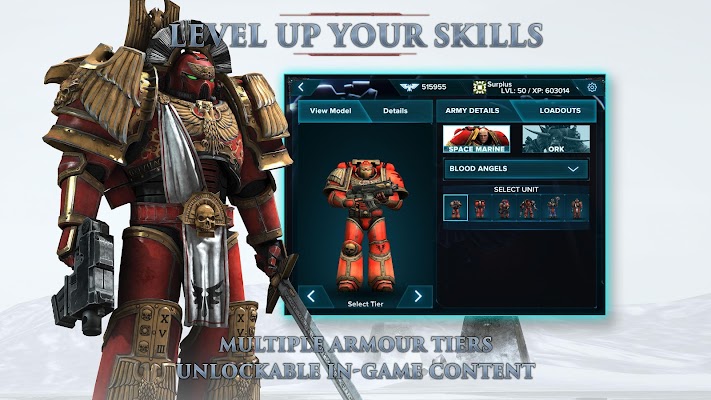 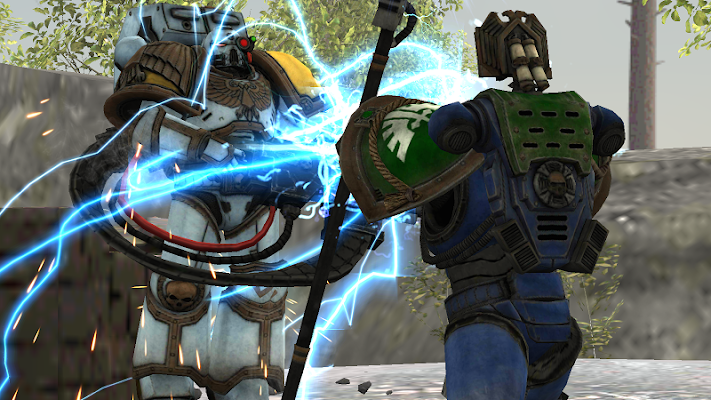