There is a junkshop called ‘A Hundred Denarii’ which was about to close for the day.

After the exhausted shopkeeper rang out the last customer and left the now empty place, there came a tumult of noise.
The noisemakers were the following.
The cutting board named ‘Jo’ which was once an arrow,
The pot named ‘Bi’ which was a recycled shuriken of Japanese make.
And the cleaver named ‘Cal’ made from the metal from a bullet.
Their wonderful story is coming!

“As you know, once I was…”
REDDEN’s story starts with the talk by spoiled tools.
Be a tool embracing from the ancient times to modern times such as the arrow, shuriken, and bullet to make insufficient characters a hero in the legend!

Beautiful and unique world that symbolizes a phase of the object

Simple control, what is necessary is your quickness

What’s New in this Version: 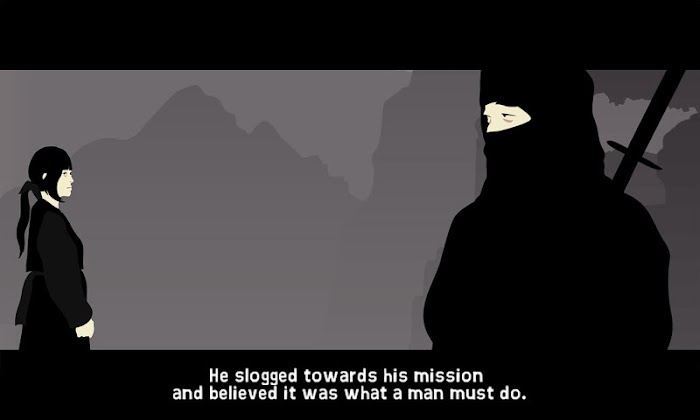 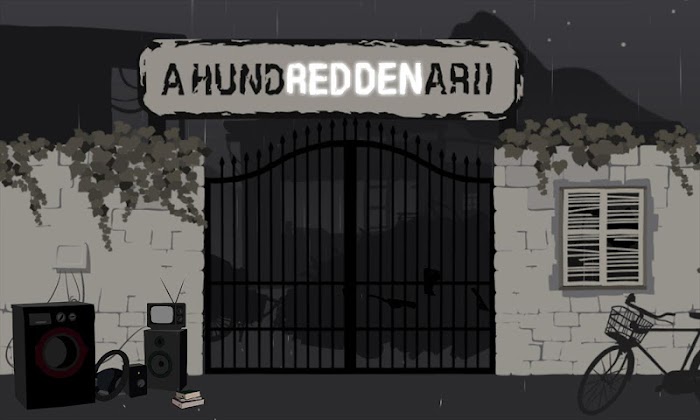 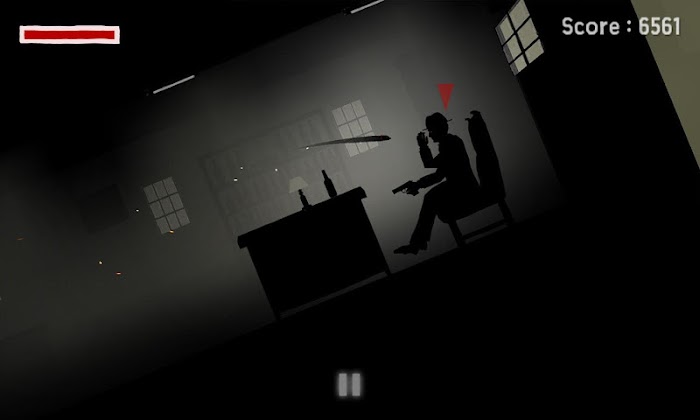 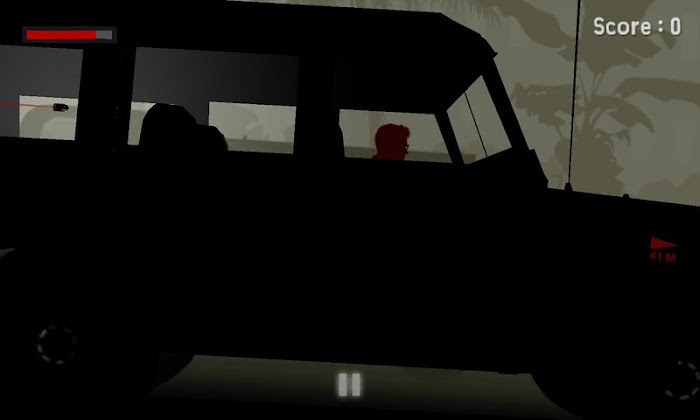 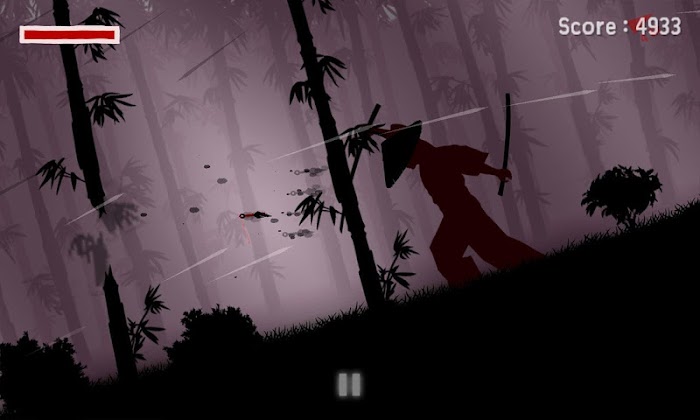 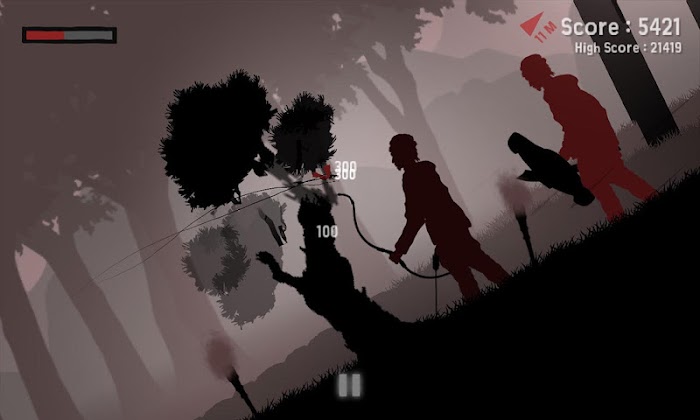 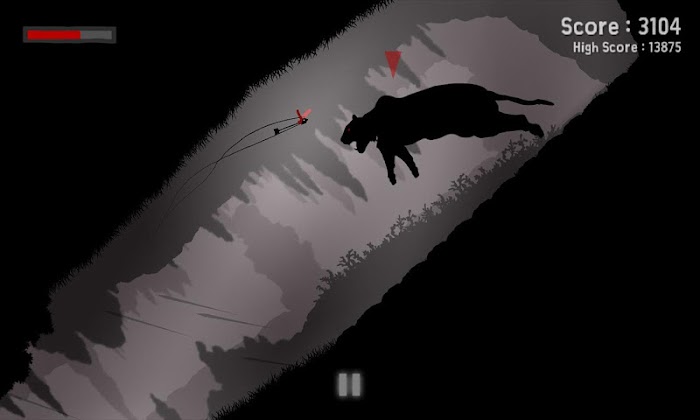