A world devastated by nuclear war …

Humans have become mutated due to radioactive contamination.
The mutant humans lost their temper and attacked each other.

The nightmare was not the end.
The earth was destroyed by all facilities and the dust was covered with light.

The only light left to the survivors was the match.

They have a match that can only reveal moments of the moment.
In the endless darkness,
you must survive mutations that do not know when to appear… 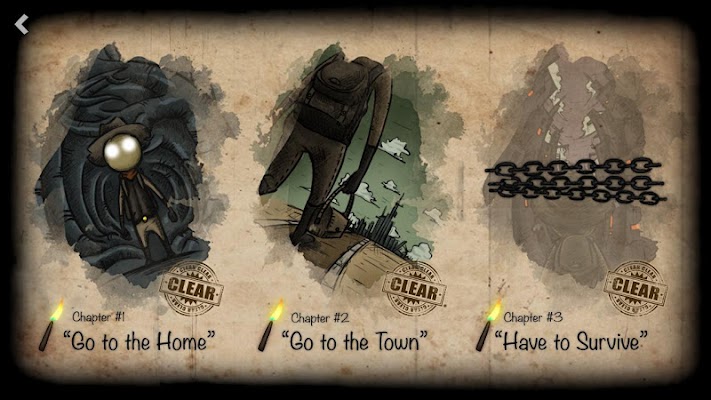 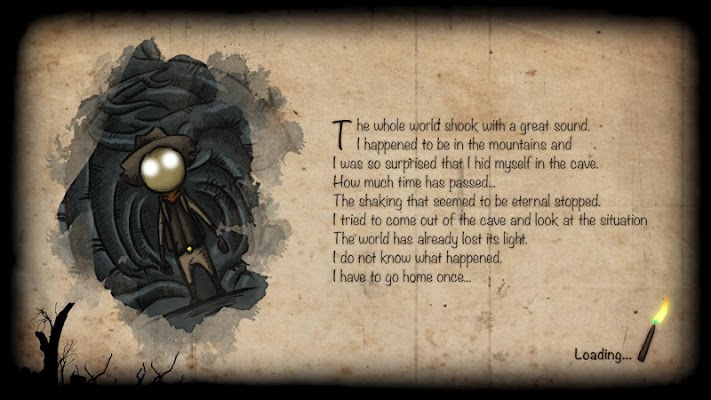 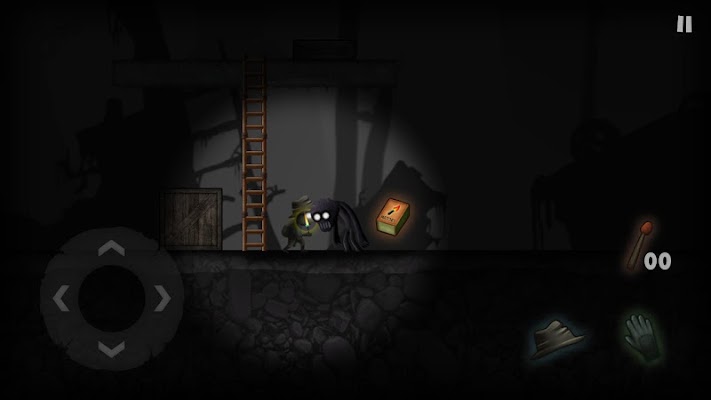