In this update, the Koenigsegg One:1 comes to Real Racing 3 with an 8-day special event. You can also: 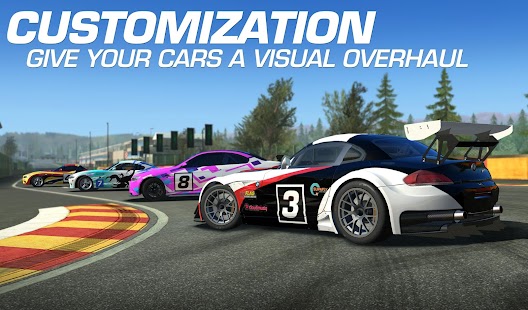 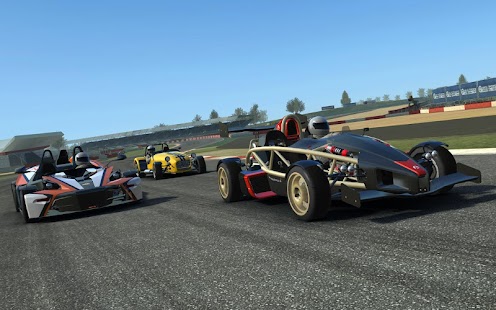 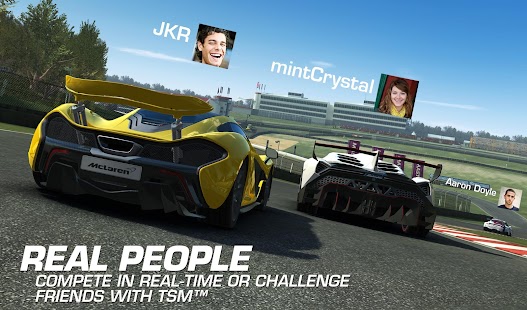