Infinite Tanks also upgrades the tank sim genre by giving players the ability to design and upgrade their own impenetrable vehicles, allowing them to truly step into the driver’s seat. 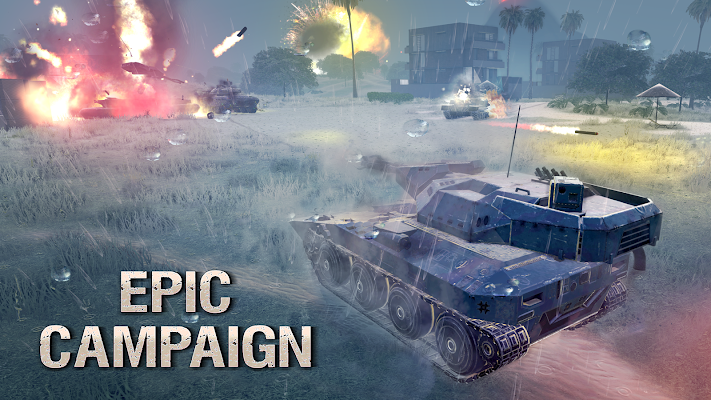 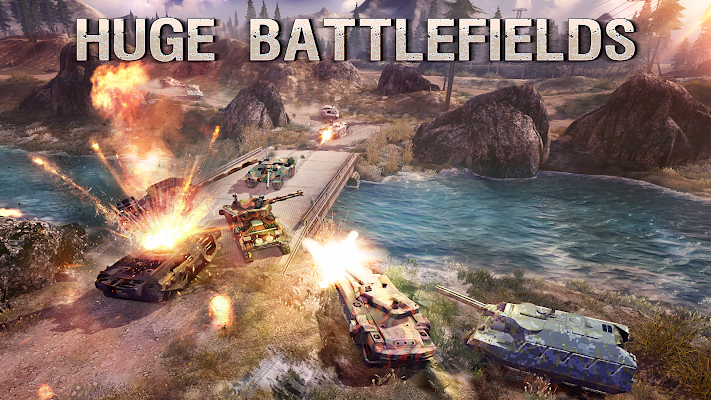 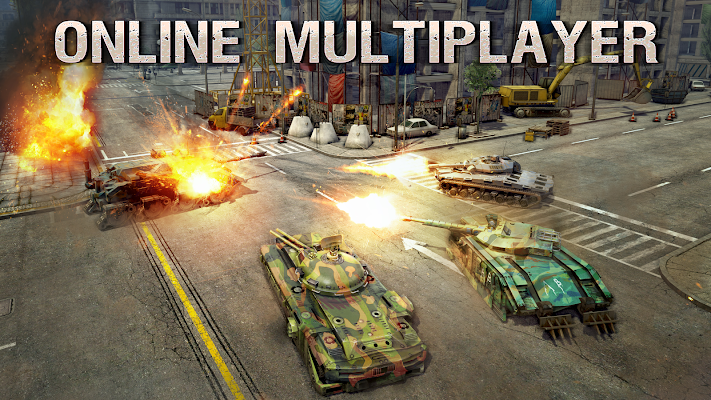 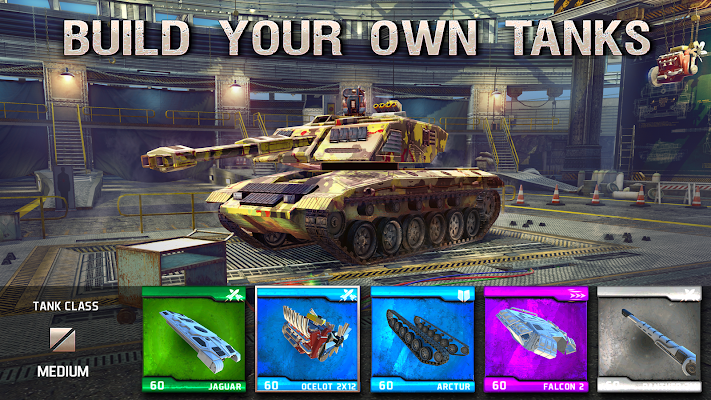