You are a researcher who has received a letter from a friend imploring you to help with an investigation on Isoland.

One of the most anticipated independent puzzle games of 2017! Nominated for the IndiePlay Awards of “Best Art”.

Appearing deceptively peaceful to the casual passerby, a mysterious island exists in the far reaches of the Atlantic Ocean. The inhabitants know not how they got there or why they stay; all they’re sure of is that the place in which they are trapped is called Isoland.

You travel to the mysterious island, seeking to unravel its mysteries — but after you arrive, you realize all too late that you, too, are now trapped. Beware of being lulled into complacency by the beauty of the island: Use your wits to avoid being tricked, and unravel the logic behind complex puzzles. Only then will the secrets of Isoland be revealed.

– Don’t miss the small detail! Even a small key point can be let you to freedom!
– Tap the objects and find the hidden items to figure out the puzzles using your solving skills and your brain
– Don’t linger in one place.
– If the puzzle is too hard, use the tips to solve the puzzle 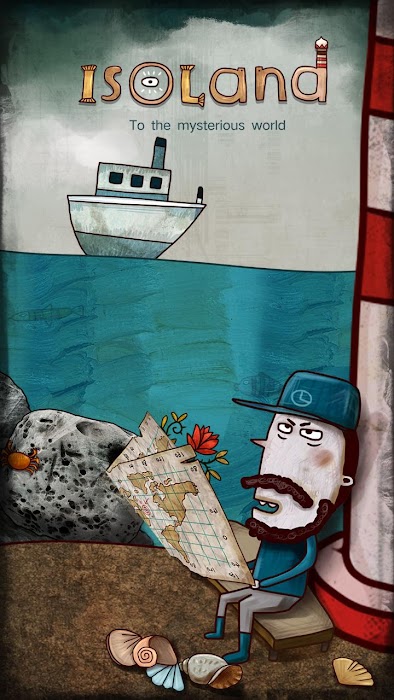 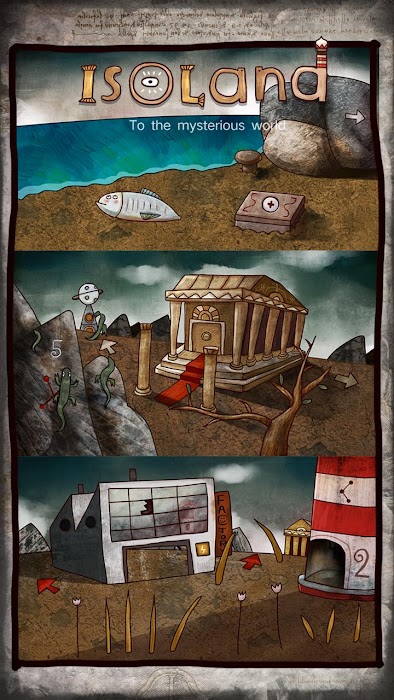 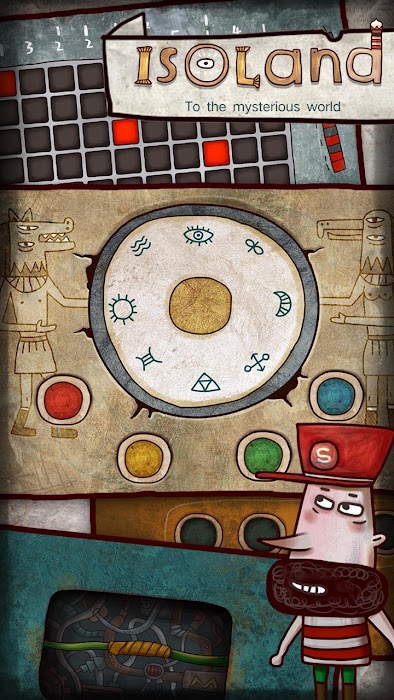 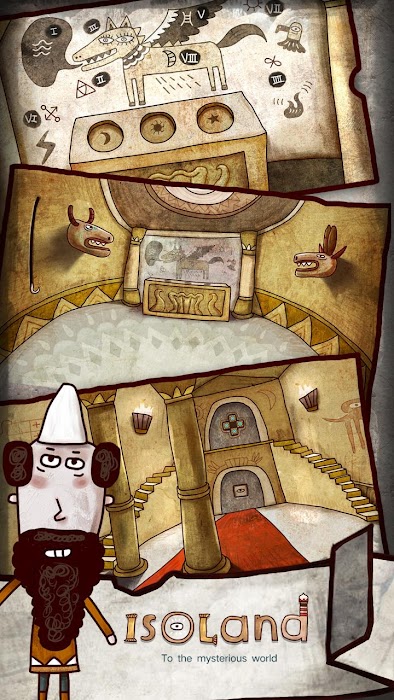 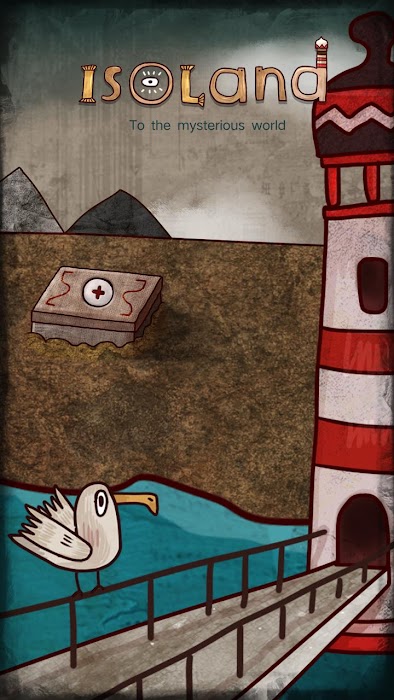 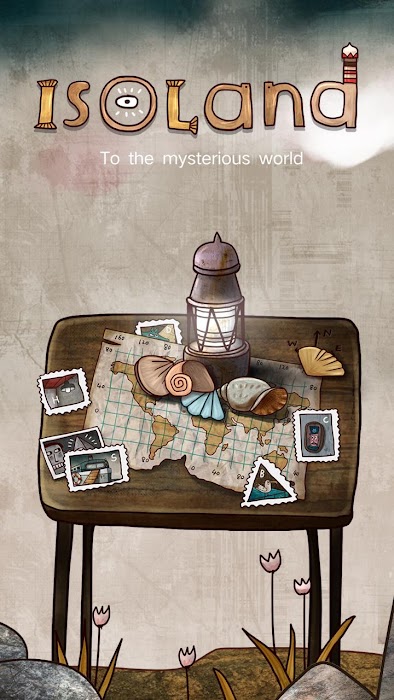