PicaSim is a flight simulator for radio controlled aircraft.

PicaSim is a flight simulator for radio controlled aircraft. You can use it to learn how to fly, to practise aerobatics, or just to have fun flying around on a rainy day.

This is the full version – so if you’ve tried the free version (which contains most of what’s here) and you enjoy it enough that you would like to support its past or future development (or just say thanks!), buy this to make a contribution.

If it helps, this includes some extras that aren’t in the free version of the simulator: 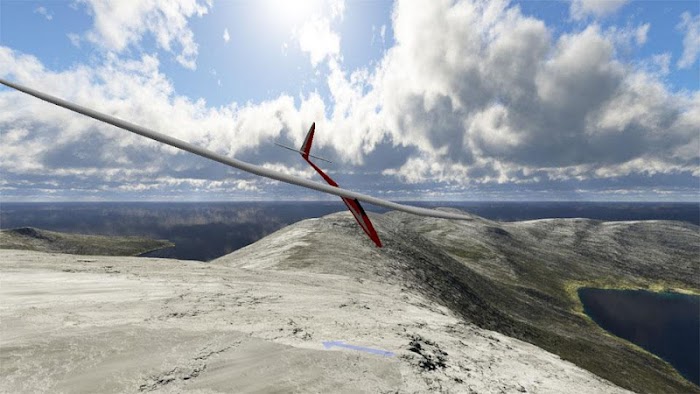 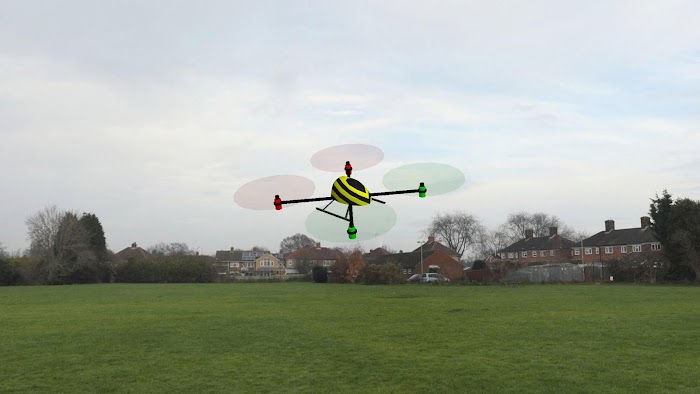 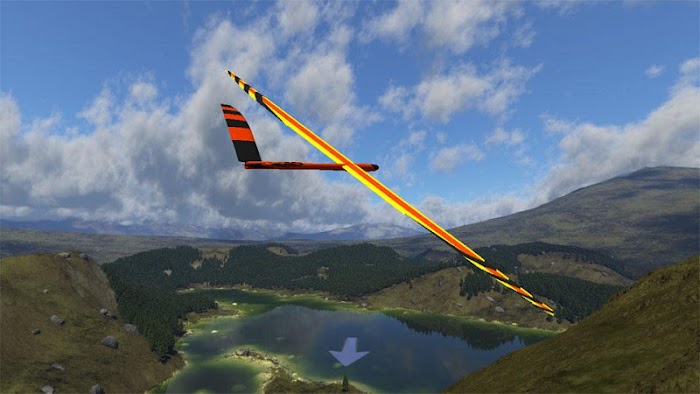 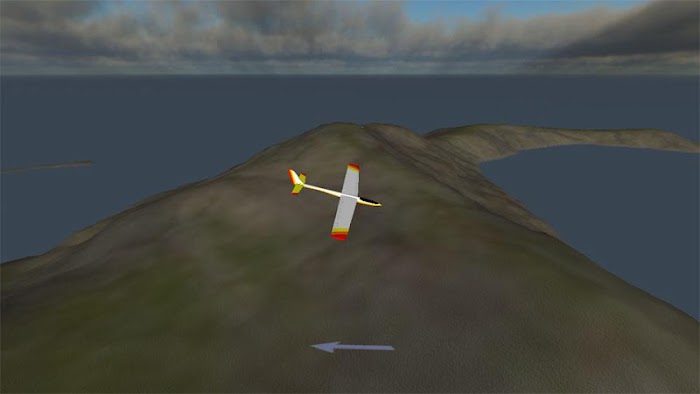 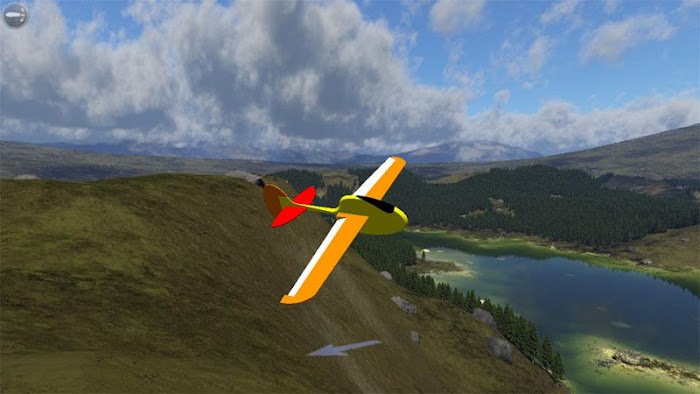 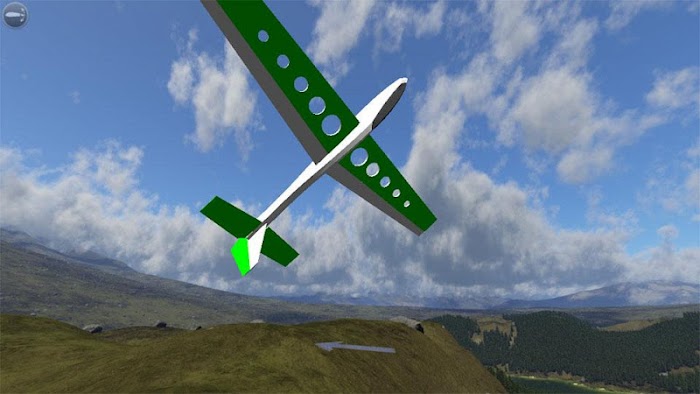 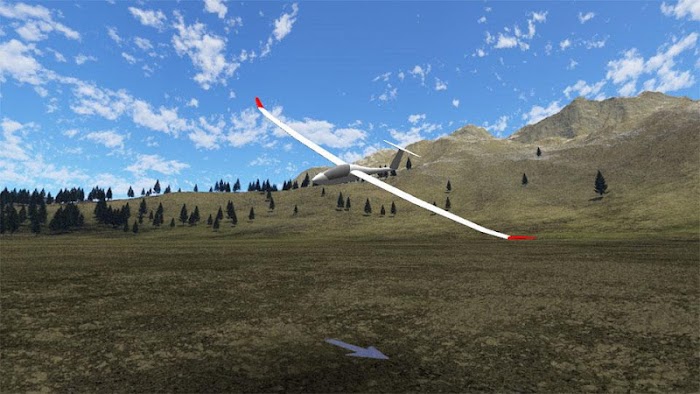 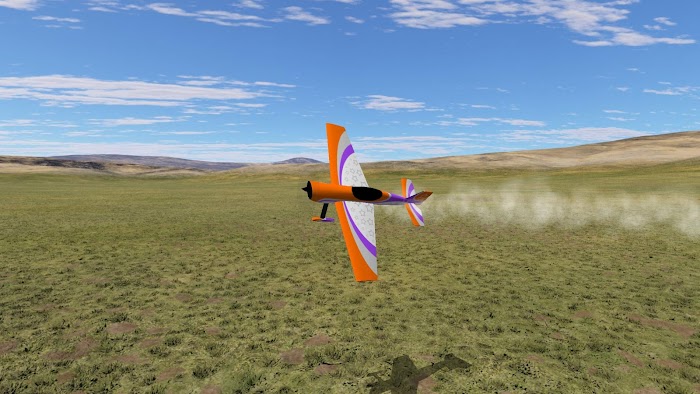