FANTASTIC HIDDEN OBJECT PUZZLE ADVENTURE GAME FROM THE CREATORS OF ENIGMATIS AND GRIM LEGENDS!
Having defeated the Beast from another dimension, Dawn Harlock had hoped to spend the rest of her life in peace. However, circumstances have placed the life of a child at stake and brought her out of retirement to once again solve supernatural riddles and hunt hellish demons. Can the world’s foremost paranormal detective muster the courage to follow the dark path and face off against an enemy from beyond? With you as her guide, she stands a chance.

CONTINUE THE DARK ADVENTURE SERIES!
The protagonist will once more don her detective hat to investigate a mysterious case.

IMMERSE YOURSELF IN MAGIC AND THE SUPERNATURAL!
A woman was murdered and her daughter disappeared under strange circumstances. Is this a random crime, or is something sinister lurking behind it?

A CAPTIVATING STORY PACKED WITH SECRETS AND RIDDLES!
Dawn slowly starts to suspect that a terrifying force is at work. Indeed, the supernatural events might have more to do with her own mysterious origin than she would have wanted.

TEST YOURSELF IN 26 MINIGAMES AND 21 HIDDEN OBJECT SCENES!
The Demon Huntress will need to find the victim’s daughter before it’s too late. Will she dare to follow the creature from another dimension and delve into dark secrets of her own past?
• Delve into an atmosphere of magic and the supernatural!
• Over 26 diverse minigames and hidden object puzzles!
• A captivating story packed with secrets and riddles!
• Clever twists and turns will keep you in suspense!
• A Bonus Adventure will lead you to dark and abandoned places!
• High-end, immersive gameplay, optimized for tablets and phones! 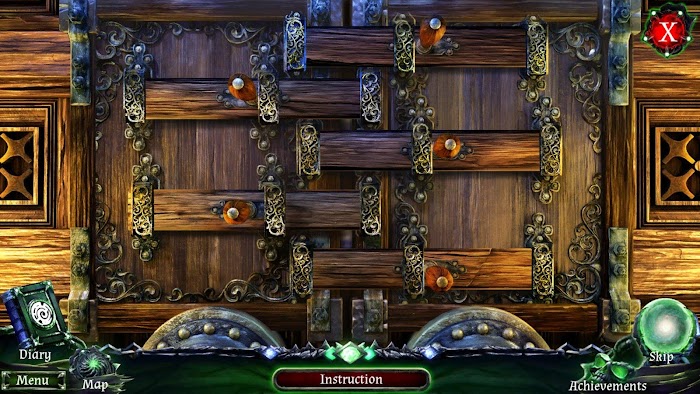 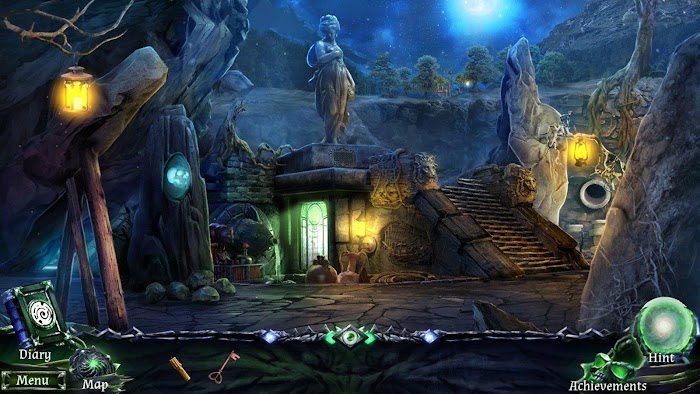 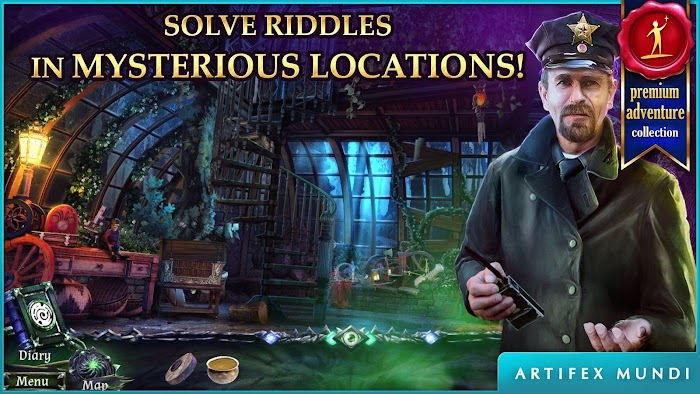 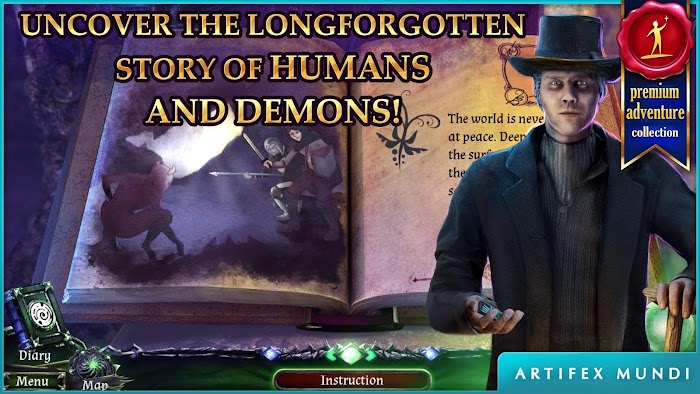 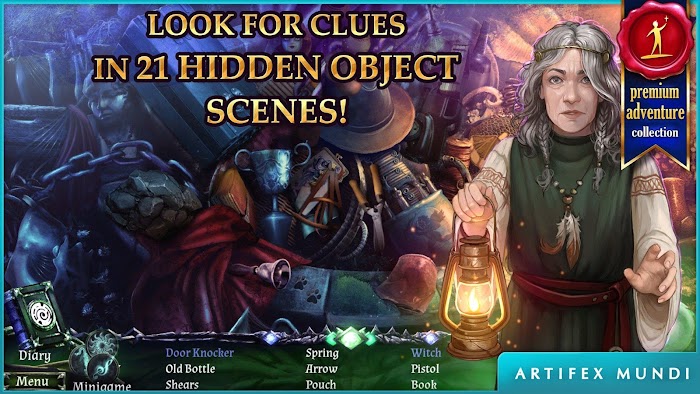 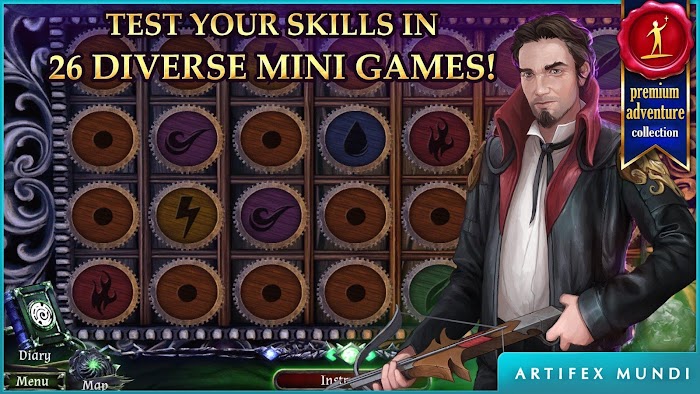 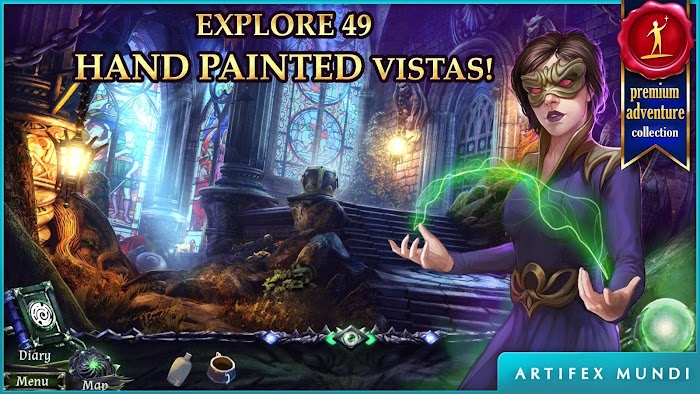