Will you infiltrate the gods’ Elite Courte, stealing their superpowers,

VERSUS: The Elite Trials

Will you infiltrate the gods’ Elite Courte, stealing their superpowers, or turn double agent and join them, taking your place among the divine?

“VERSUS: The Elite Trials” is a thrilling 140,000-word interactive novel by Zachary Sergi, author of our best-selling “Heroes Rise” trilogy. Your choices control the story. It’s entirely text-based—without graphics or sound effects—and fueled by the vast, unstoppable power of your imagination.
In this sequel to “VERSUS: The Lost Ones,” as one of the prisoners trapped on planet Versus, you must vote for who will fight in deadly gladiatorial battles. Thirteen prisoners have formed a voting bloc, the Elite Courte, to ensure that they choose who lives and who dies.

But one of their so-called “gods” has a plan for revolution. Your power to steal superpowers and memories makes you the perfect spy–or the perfect double agent.
MemoryTravel through time and space–keeping one step ahead of the enforcer agents who want you dead. Play the gods against each other in games within games. Design your own planet in the halls of the gods.

On Versus, nothing and no one is as they seem, perhaps not even you.
• Play as male, female, or non-binary
• Create a planet and culture in your own image
• Romance one (or more!) of ten different characters
• Subvert the corrupt Elite Courte, or join them to suppress rebellion
• Learn the shocking truth about your home planet, Prisca
• Rejoin Lady Venuma, Grog, and Breeze; meet a new cast of alien characters 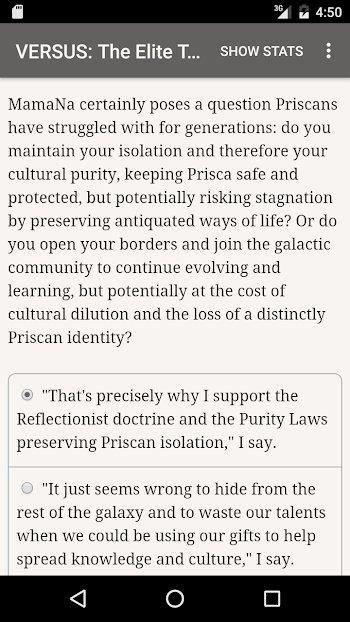 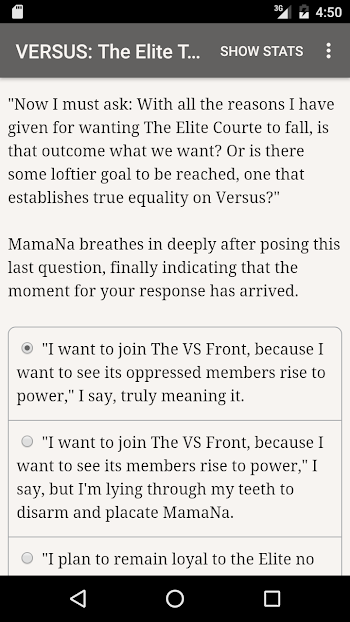 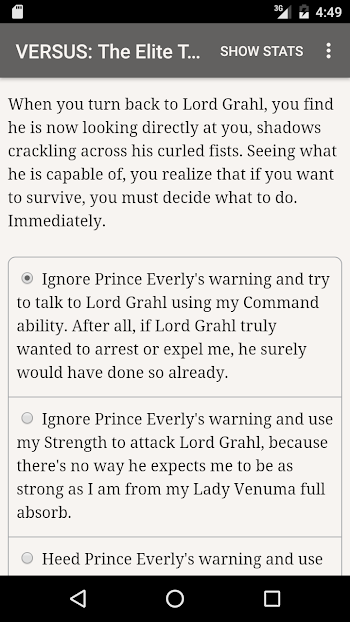 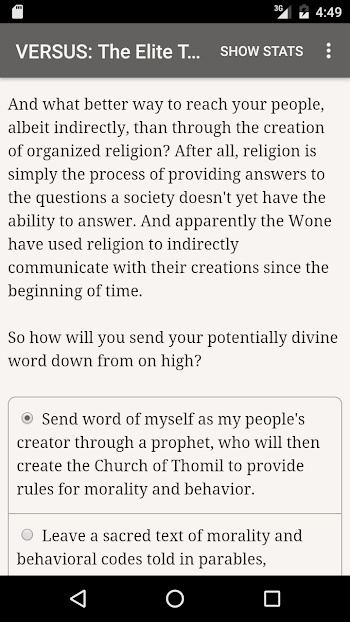 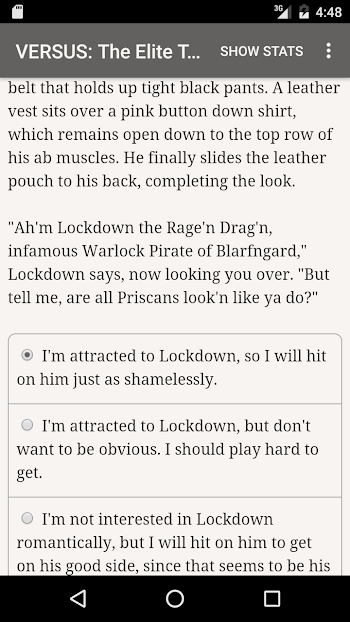 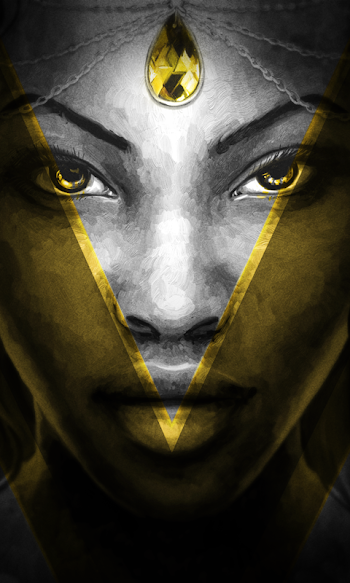