Odin’s Protectors is a character building RPG based loosely on Norse Mythology. Unlike most RPGs, characters attributes and equipment are improved solely through mini-games. These improvements will increase the character’s Power Level, which is a rough gauge of battle prowess. However, to truly determine one’s power players must battle other Asgardians in the Tower of Valhalla to become a mighty Odin Protector (OP).

Story Overview – Odin watches over all 9 realms from atop the Tower of Valhalla within Asgard. Many evil beings wish to conquer Asgard and take over Odin’s reign. To prevent this, Odin has set up the tower as a stronghold against any foe. Many of the 1337 floors of the tower are guarded by one of Odin’s Protectors, who are the strongest warriors in all of Asgard. The higher the floor, the more powerful the protector.

You can select from 5 Aesir (gods) to help keep the balance of the 9 realms. 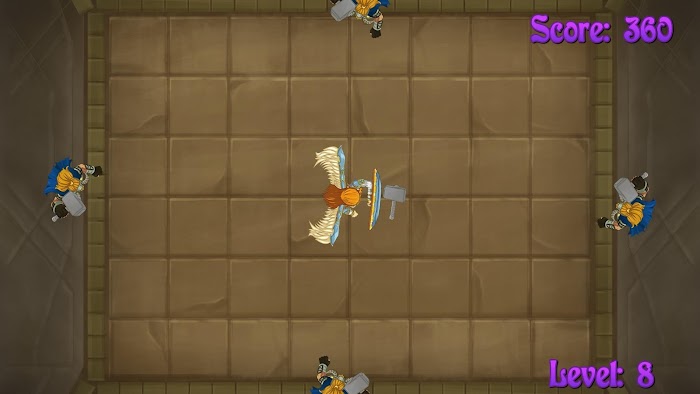 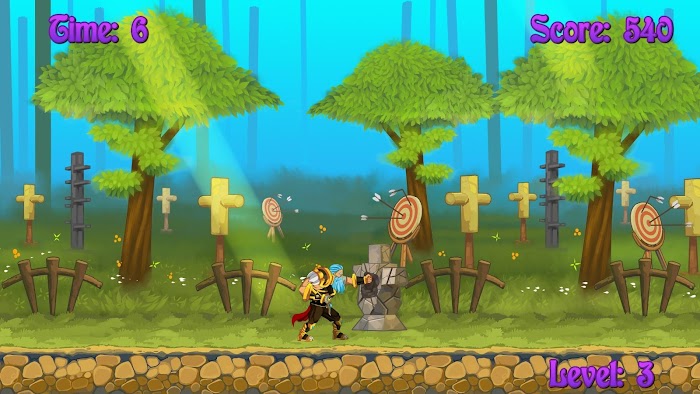 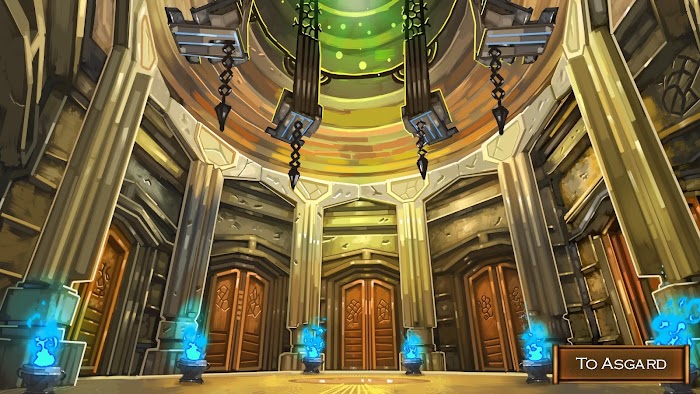 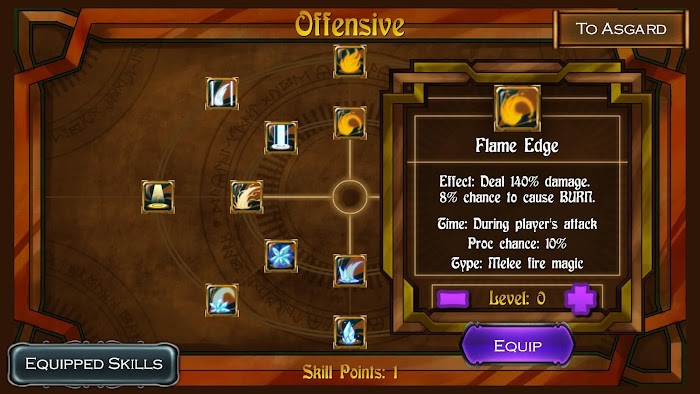 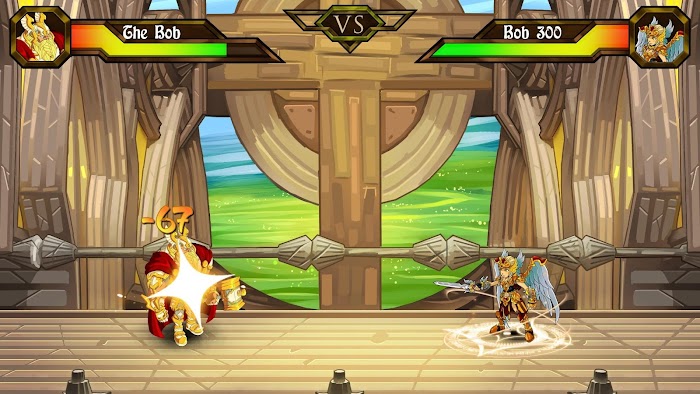 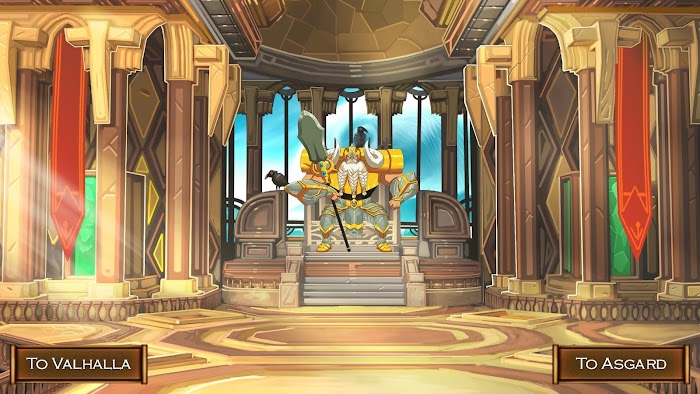 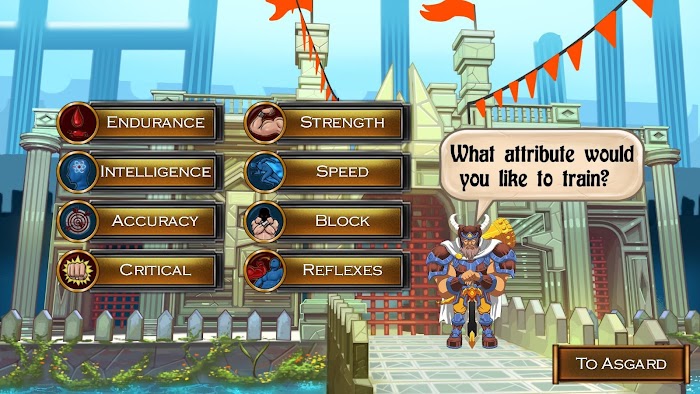 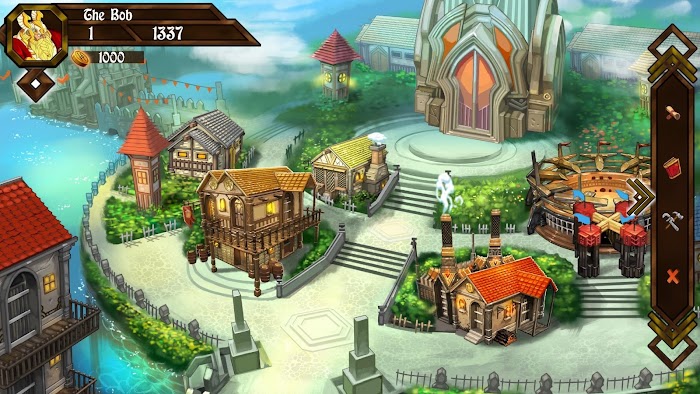