We know some of you have problems with getting up in the morning, and we want to change it!

We know you have a problem with getting up in the morning, and we want to change it! NFC Alarm Clock will check if you’re awake enough before you’re allowed to turn alarms off.NFC Alarm Clock FREE features:

• Disabling alarm with NFC tag and QR code,
• Random puzzles with every alarm (math equation, memory cards, captcha, patterns), up to 5 puzzles to solve in a row,
• Checking if you really woke up,
• Setting an app that will be launched after an alarm,
• Facebook-aided motivation (the ultimate solution for oversleeping),
• “Time to bed” notifications before the next scheduled alarm,
• Sleep chart and ranks,
• Recurring and multiple alarms,
• Custom labels for alarms.

• No ads,
• Widget with the next set alarm and “Sleep” button for recording stats,
• 3 Puzzle difficulty levels,
• 3 soothing melodies in Calm mode for soft alarms,
• Increasing alarm volume,
• Loud explosion sound (amazing effect with external speakers).
Give us your feedback. Message us through the form in NFC Alarm Clock – the lightbulb icon.

Version 3 was created from the ground up – it’s not a simple visual update. Because of that some of the features were removed, but we’ll be adding them one at a time in the nearest future. Translations will be ready in the second part of October. 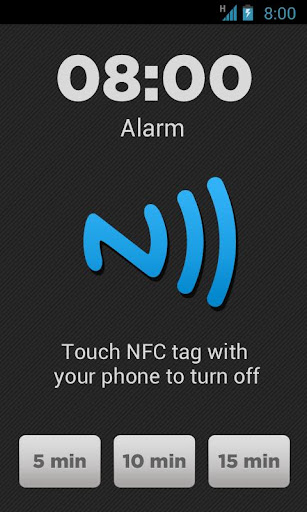 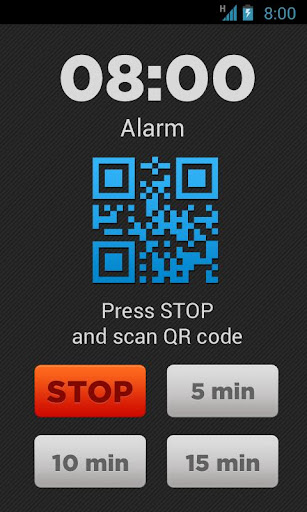 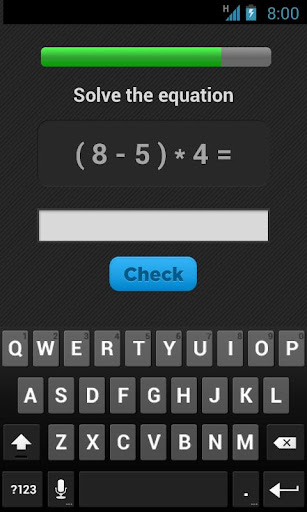 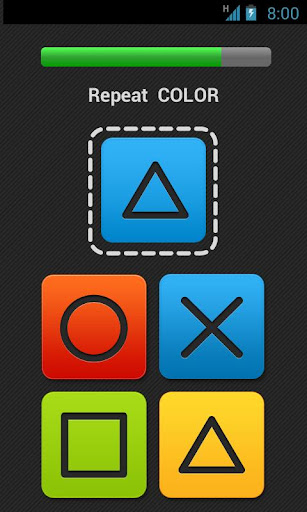 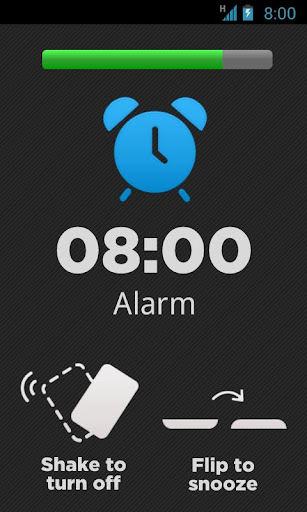 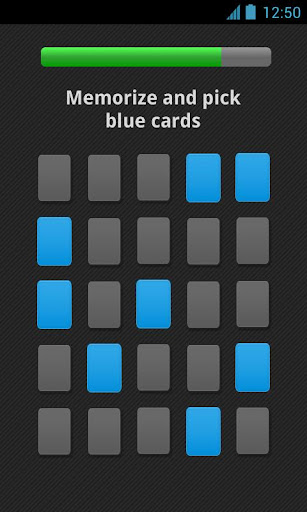