Heroes of the Seven Seas VR

Play for at least 1 hour! This is about a pirate journal happened in the 16th century. Player will act as a pirate who is seeking for the legendary Seven Sea Artifact, and decides to sail to the mysterious sea with friends, where a journey of adventures begins.

This is a FPS RPG game with a combination of land battles and naval battles. Players will encounter other pirates on the sea, fight with pirate firelock for boarding actions and even siege a harbor city.
Players can enhance their pirate ships during the adventure, unlock new weapons, upgrade every part of the ship to fight your enemies.

Let’s sail for the adventure!
Innovative Battle Mode
Heroes of the Seven Seas is the first VR game combining the features of naval battles and FPS shooting.

Players must control the warship’s movements while making attack to your enemies with different weapons. Based on the 16th century real naval battle, warships in Heroes of the Seven Seas equipped with cannons at the fore，left and right side of the ship, in different angles to against the enemies.

In the Boarding actions, player will take out the pirate style firelock to engage the enemies rushing onto the deck.
With the latest VR headset, Heroes of the Seven Seas will provide players the most immersive and fun game experience.

Playback not guaranteed on other devices. Do not recommend for Samsung Galaxy S4 or lower hardware mobile phones. 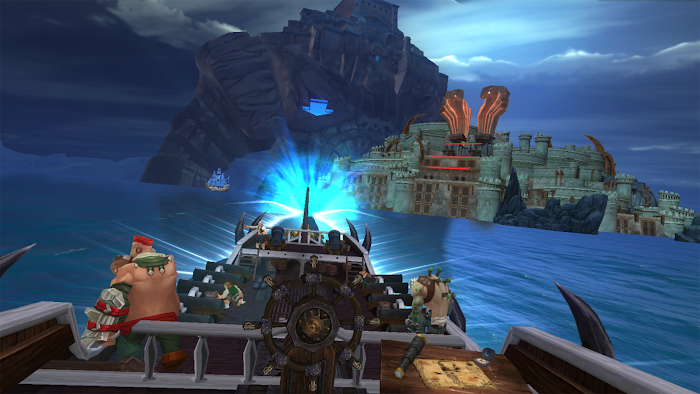 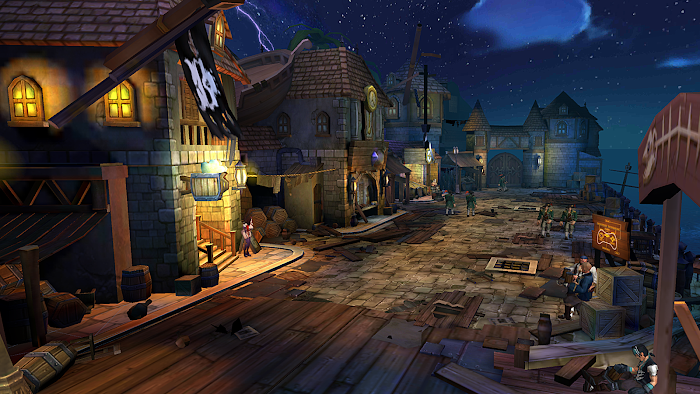 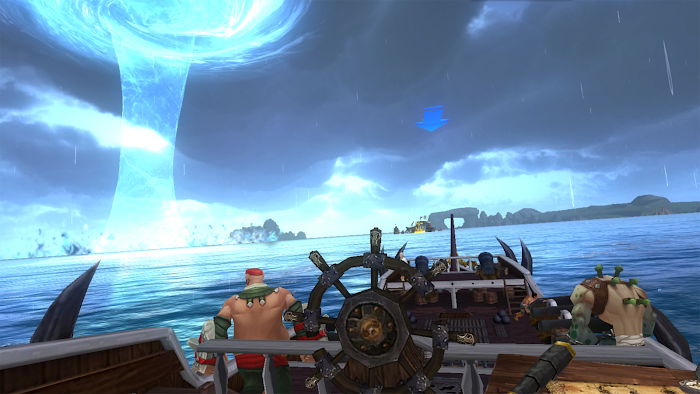 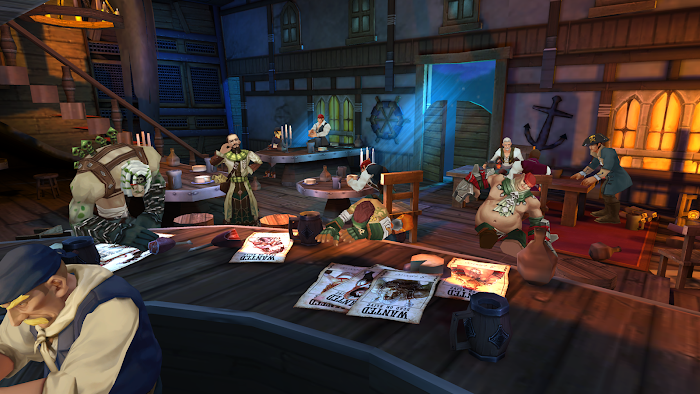 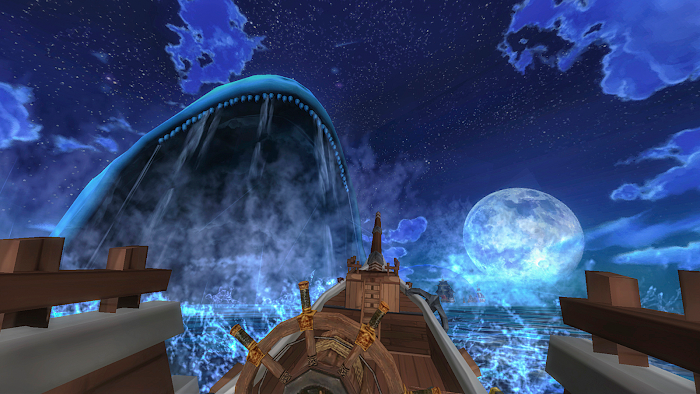 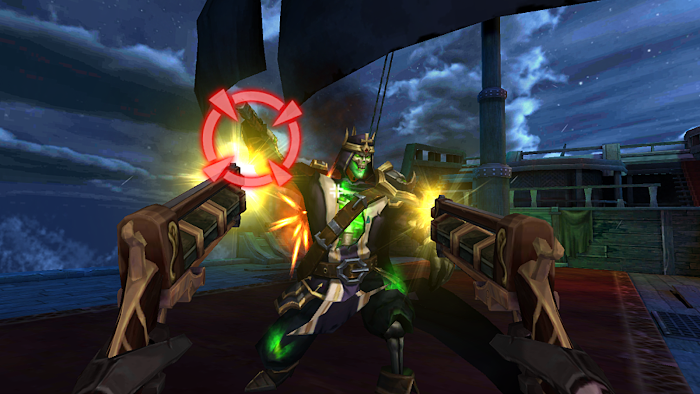 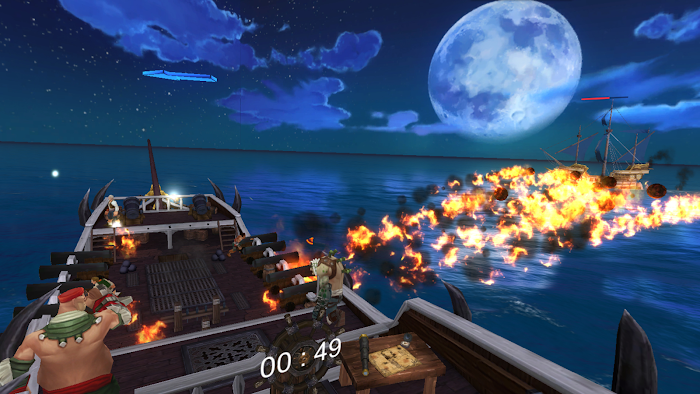