In the year 2049, mechanized robots commonly called GEAR were developed for military application.

In the year 2049, mechanized robots commonly called GEAR were developed for military application. Since then, their versatile functionality has led them to not only become commonplace in commercial use, but also spawned an entire sports entertainment industry. The prevalent use and popularity of GEARs has created a new academic field known as “Cenorobotics”.

Due to unforeseeable circumstances, the protagonist finds himself transferring to ACE Academy, a premier school for Cenorobotics studies in Japan. He struggles to find a team willing to accept him and his outdated “American” GEAR to compete in the intramural tournament. When compared to the sleek, robust, and advanced technologies of the Japanese counterparts, his search feels utterly hopeless. That is, until he finds a group of pilots just desperate enough for another member. This is where your story begins.

ACE Academy is a comedy-centric, slice-of-life, visual novel with sci-fi and romance elements. With hundreds of choices available, you can experience the storyline and interact with characters in a much more personalized way. 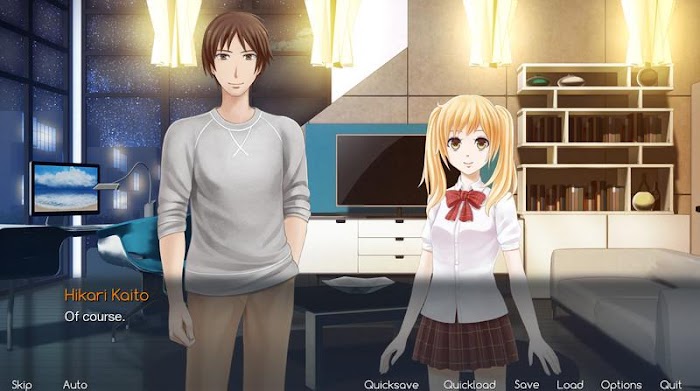 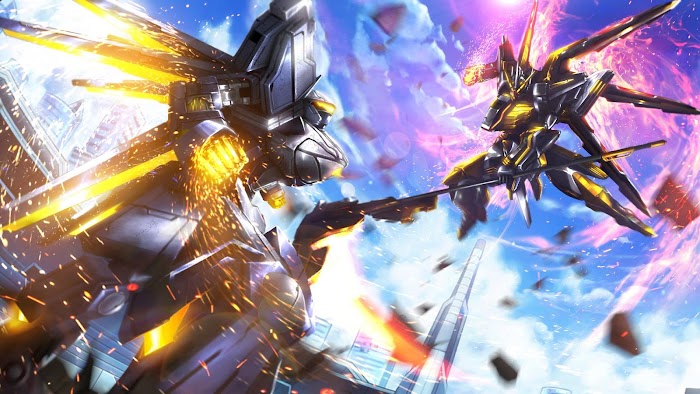 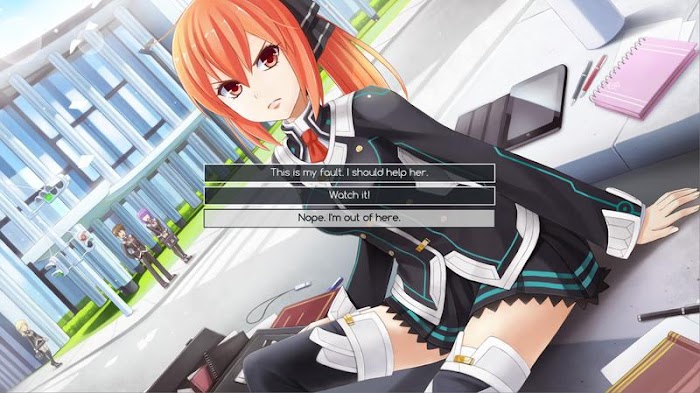 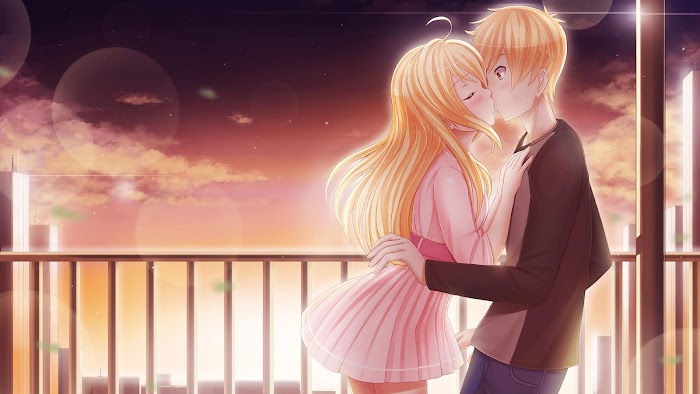 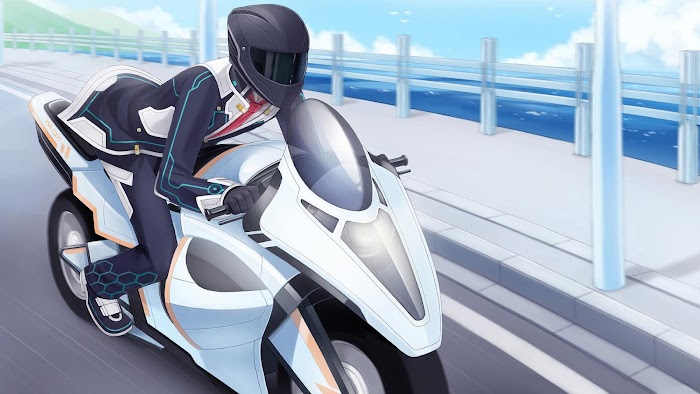