From the ashes of old conflicts, a new terror arises. The Umbrella Corporation and its crop of lethal viruses have been destroyed and contained. But a new, more dangerous threat has emerged.

If you are a fan of TV shows and movies about zombies, you need to try Resident Evil 5 on NVIDIA SHIELD Android TV! The Resident Evil franchise from Capcom defined zombie games on console. Resident Evil 5 is one of the best installments in the series and whether you’re familiar with the story, or completely new to interactive experiences, you’ll have a great time saving the world on your NVIDIA SHIELD.

Years after surviving the events in Raccoon City, Chris Redfield has been fighting the scourge of bio-organic weapons all over the world. Now a member of the Bio-terrorism Security Assessment Alliance (BSAA), Chris is sent to Africa to investigate a biological agent that is transforming the populace into aggressive and disturbing creatures. Joined by another local BSAA agent, Sheva Alomar, the two must work together to solve the truth behind the disturbing turn of events. Featuring a revolutionary new co-op mode of gameplay, Resident Evil 5 will let players experience fear together as terror moves out of the shadows and into the light of day.

“Quick-Select” Inventory System – Improved inventory system allows items to be traded between characters. To add to the intensity, all inventory management is done in real time; items can even be assigned to the directional pad for instant access.

New Enemies Bring New Challenges – Enemies boast increased speed and intelligence, making them as dangerous alone as they are in groups.

Powerful New Weapons – The number of weapon variations has been greatly increased providing new ways to keep enemies at bay.

Fear Light as much as Shadow – Lighting effects provide a new level of suspense as players attempt to survive in both harsh sunlight and extreme darkness.

The NVIDIA SHIELD Android TV version has full support for Google Play Achievements as well as cloud save and sync across your SHIELD devices. The game runs at 720p HD resolution on supported displays.

NOTE: This version is for NVIDIA SHIELD Android TV only and requires 5.5GB of free storage space to download.
NOTE: During installation, the downloader progress may read “Downloading…0%” while downloading the game’s large data files ( approx. 4GB ). Rest assured that the download is in progress and the text will disappear when the initial download is complete. We are working to get this addressed. 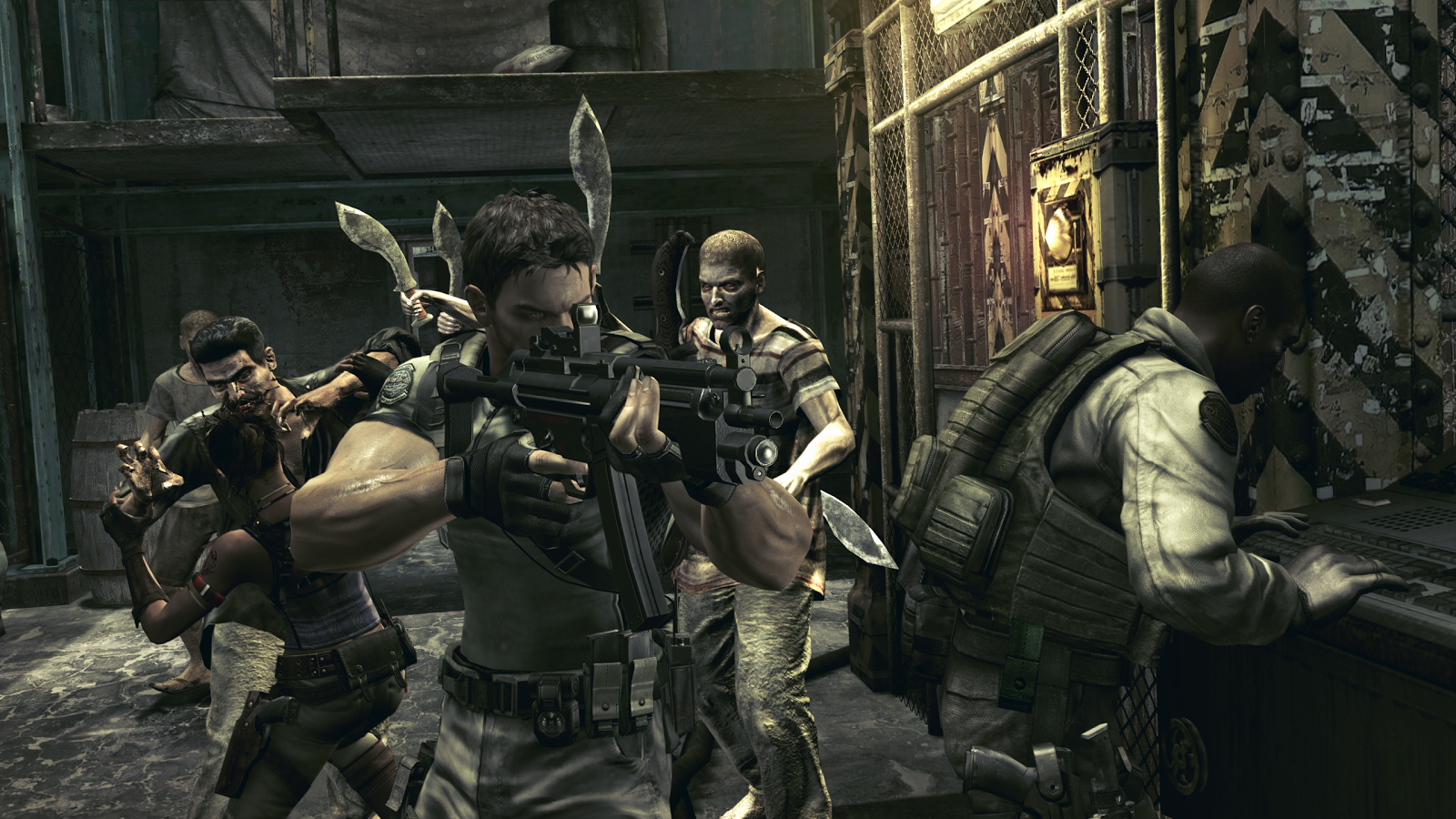 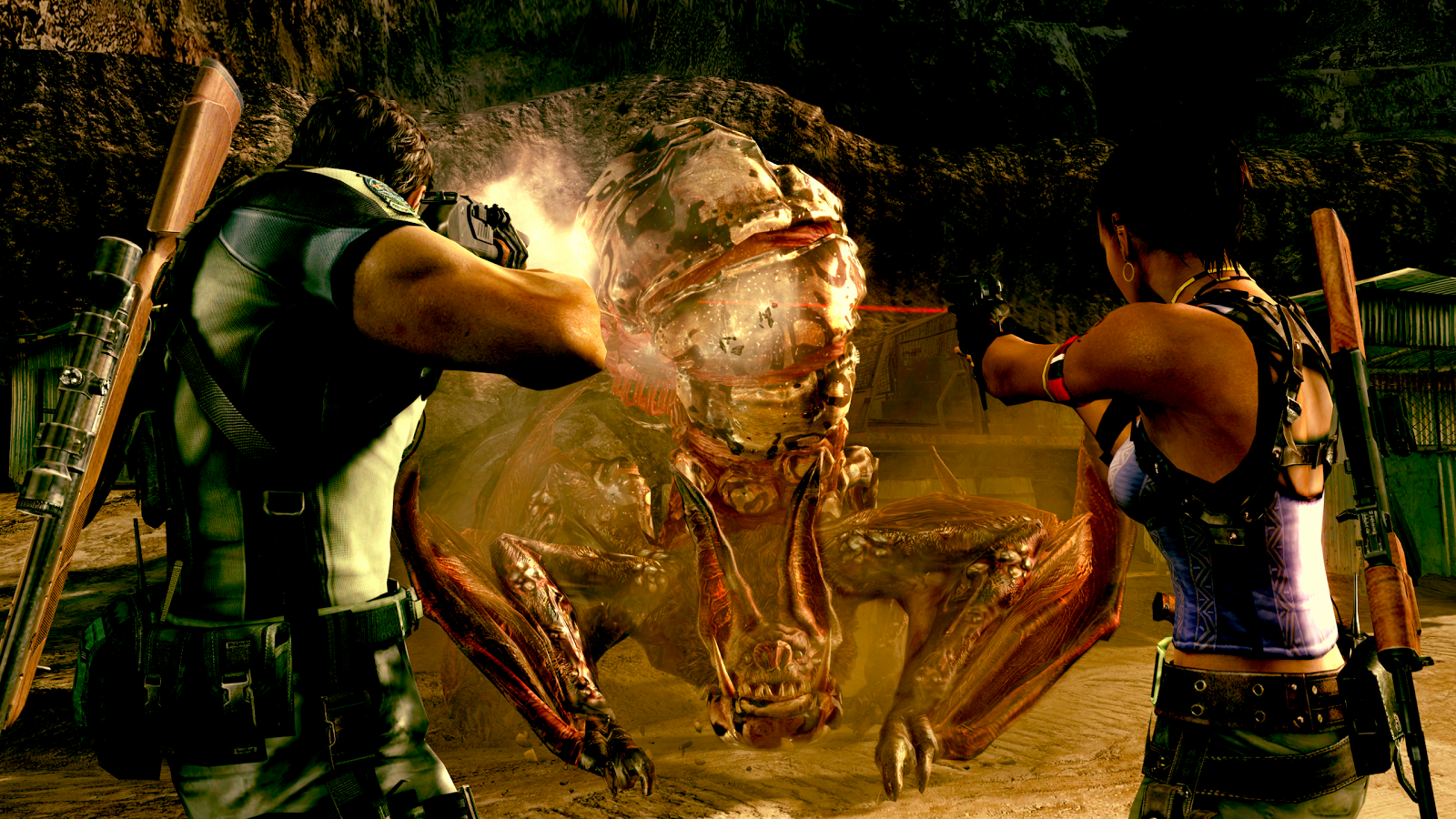 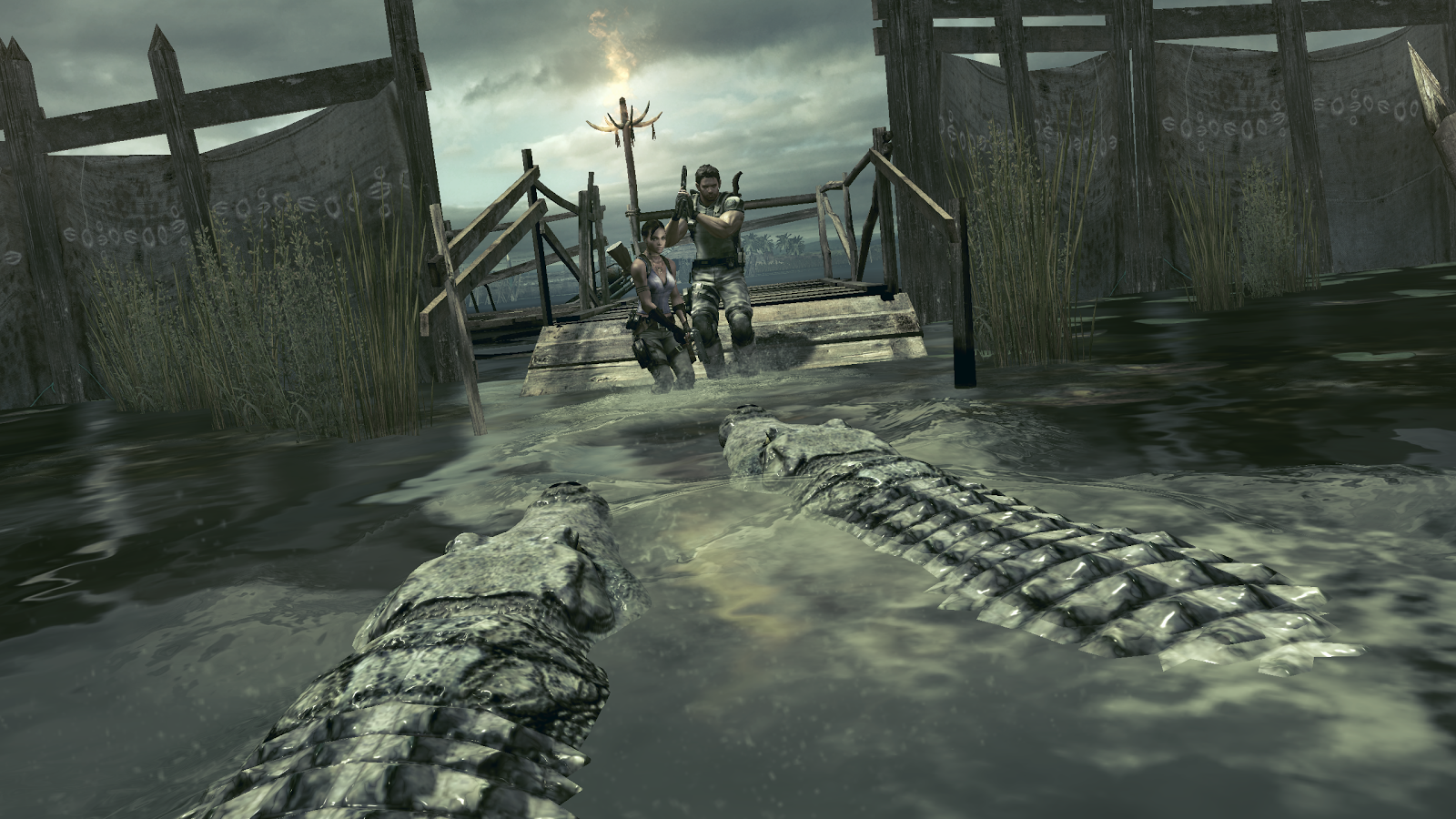 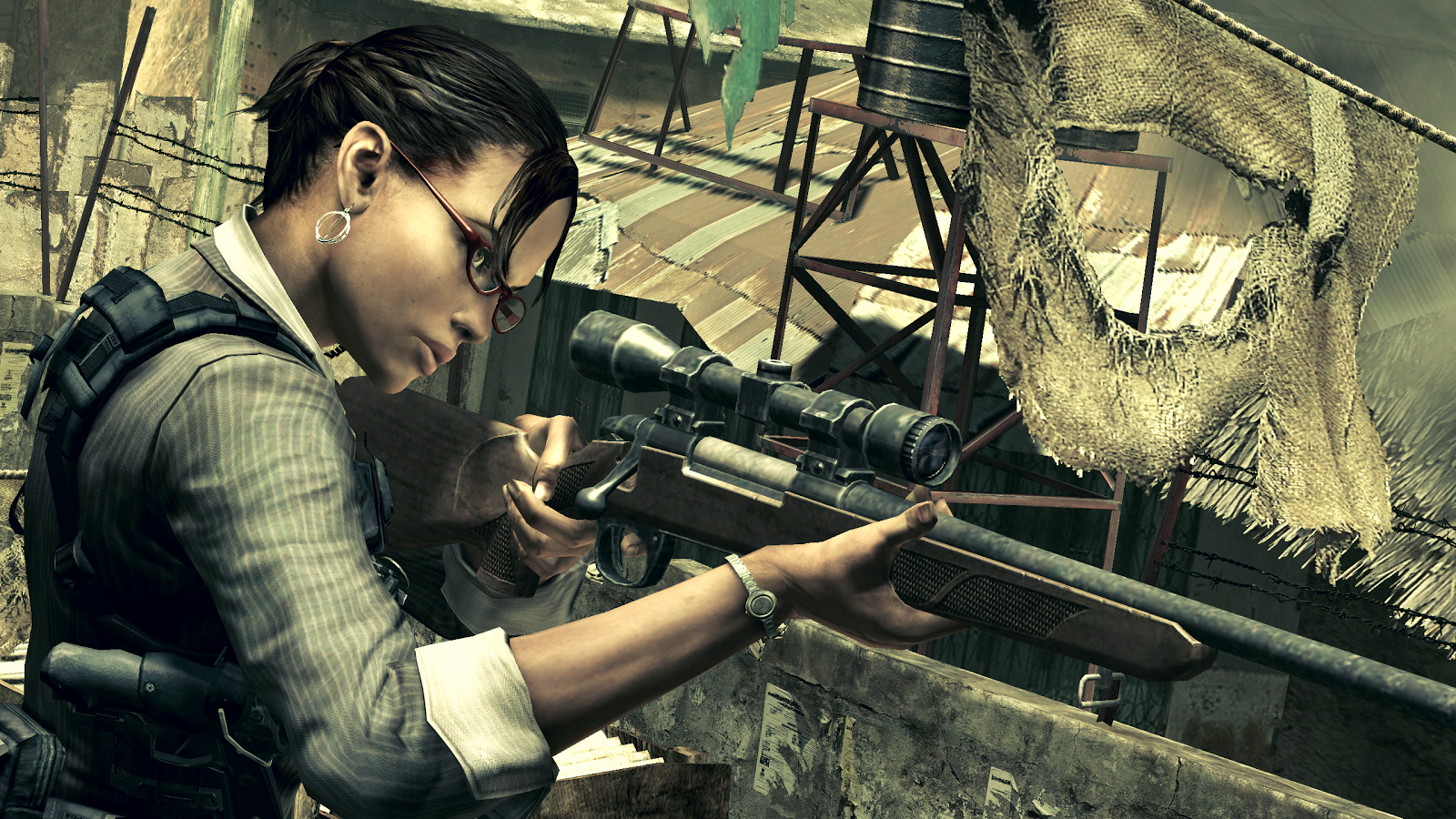 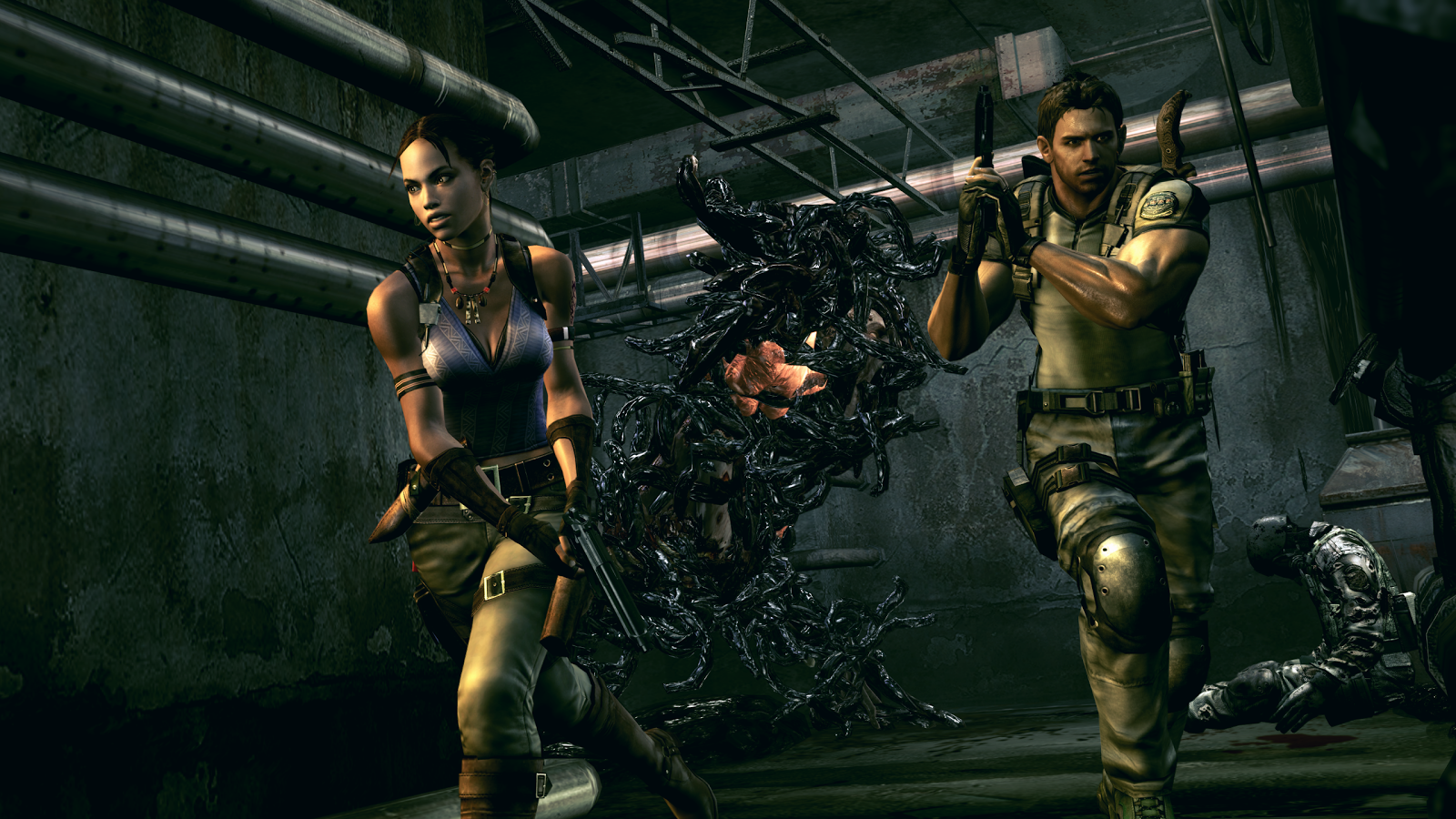 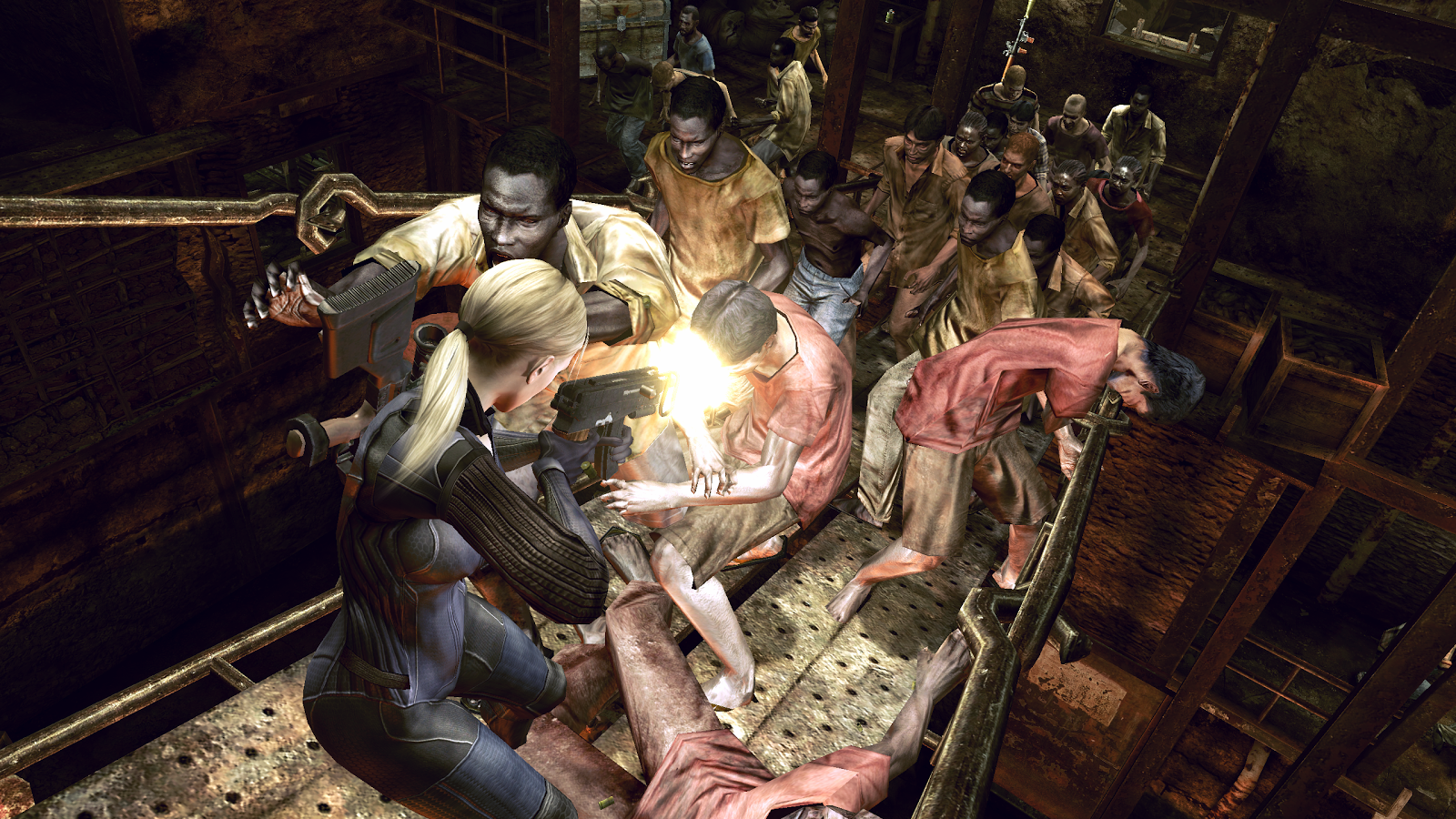 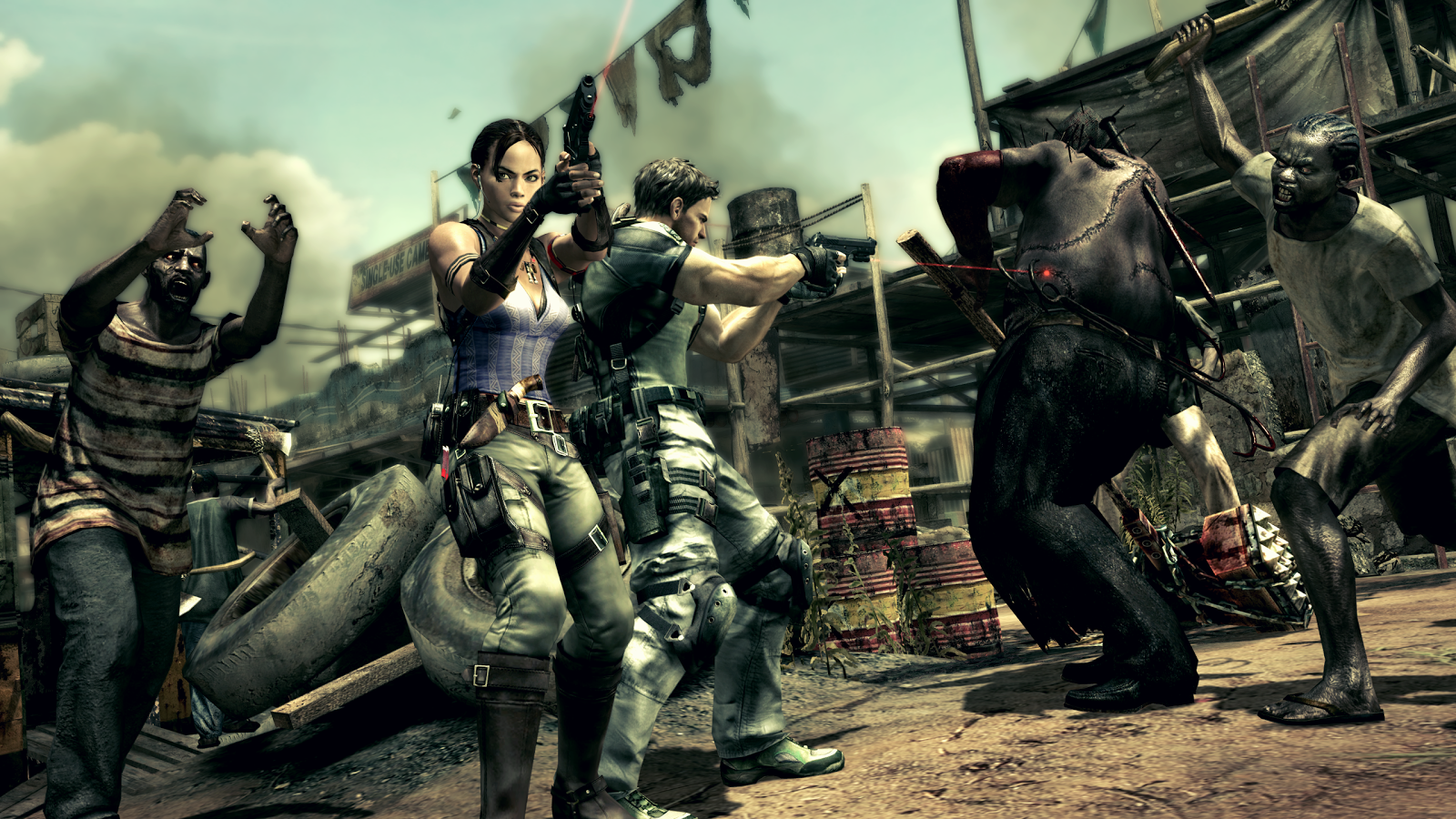